Main claims of animal research allegations against Imperial not upheld An extensive Home Office investigation has not substantiated the main allegations made by the anti-vivisection organisation that infiltrated Imperial.

The Animals in Science Regulation Unit (ASRU) Inspectorate report, which dates from January 2014 and is published today, describes its investigation into Imperial College London following an infiltration of its animal research facilities, which was made public in April 2013.

The Inspectorate found no evidence to substantiate the main claims of the allegations by BUAV that there was “appalling animal suffering on a very large scale” or “wholly inadequate care of animals by Imperial staff”. 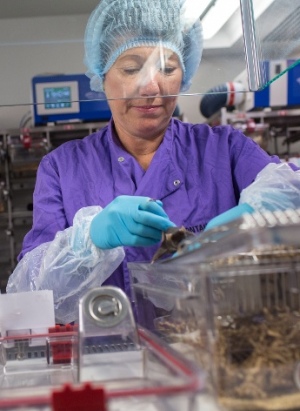 Animal care staff were found to be knowledgeable and vigilant

The report also notes that during Home Office inspections, the “facility has always been found to be in a clean and tidy state and the animal care staff knowledgeable and vigilant…” and there was “evidence of researchers making innovative refinements to procedures to reduce distress to the animals and of researchers being trained… to reduce pain and distress”.

The investigation provides a thorough review into the allegations around animal research at Imperial. It identified nothing to suggest the potential need for prosecution, or suspension of anyone’s licence to carry out animal research.

BUAV’s written report and video were reviewed by ASRU. The number of events that might have formed the basis for an allegation of non-compliance were counted and came to over 180 (some of these events turned out to be duplicates of, or related to, the same individual event). All allegations made (subsequently said by BUAV to be around 60) were considered, 21 potential cases of non-compliance were identified, and 18 were formally investigated.* The College was notified of these instances earlier this year, which were classed as categories A and B, on a scale of A-D where A is the least severe, and they have now been addressed. The report also details institutional shortcomings in the management and culture around animal research, which were raised with the College earlier this year. The Home Office has confirmed that it is satisfied with the College’s plans to address the issues identified. 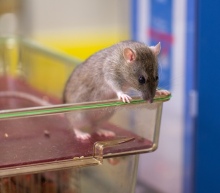 The College has taken action to improve its culture of care. It has revised its governance structure, improved its ethical review process, strengthened support for operational management and put in place better systems for training and sharing good practice through stronger communications. This substantial investment in meeting high standards of animal research is detailed in the Action Plan that Imperial published in January 2014, which it has since been implementing.

Professor James Stirling, Provost of Imperial College London, said: “We welcome the publication of the report about this extensive Home Office investigation, which shows that the vast majority of the allegations made against Imperial by BUAV have not been substantiated. 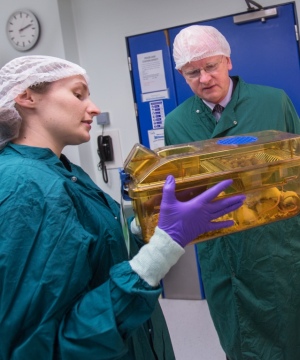 "We are pleased that the investigation recognises the quality of care provided by our staff and the work of our researchers in refining procedures where possible.

Imperial’s policy on the use of animals in research can be found via the College’s animal research web pages.

Until we have enough appropriate alternatives, the use of animals in research remains essential for improving human and animal health and welfare. Imperial is committed to ensuring that, in cases where this research is deemed essential, all animals in the College’s care are treated with full respect, and that all staff involved with this work show due consideration at every level.

The College is also dedicated to providing full support for its committed staff, who carry out excellent research and provide high standards of animal care and husbandry. Imperial has made significant cultural and operational improvements to the way it carries out this work. The College recognises that excellent animal welfare and 3Rs work improve the quality of the research, and is now focussing its efforts to ensure that the recent changes are fully integrated as long-term improvements to the culture of care at the College.