An Imperial student has launched TrainTrick - a smartphone app to help commuters claim compensation from rail companies for delayed journeys.

Benjamin Kaube, a PhD student from the Department of Physics, developed the TrainTrick app after becoming frustrated with delayed journeys and realising that you were able to claim compensation for disrupted journeys.

“Like lots of people I’ve wasted hundreds of hours on delayed trains”, Benjamin said. “Once I realised you were able to claim back money for delayed journeys I looked into it and found the process was often quite time consuming.” 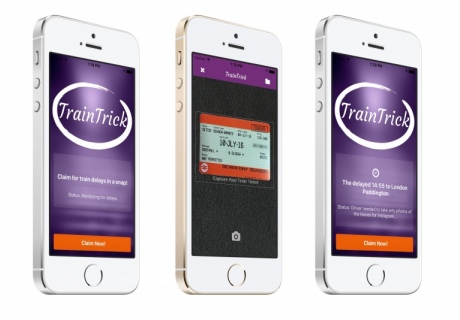 Frustrated with the varied and often laborious refund system across Britain’s 28 different train franchises Benjamin decided to use technology to find a better and easier way to claim back for delayed journeys. 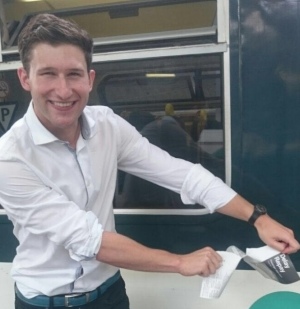 TrainTrick takes advantage of the user’s mobile GPS data to track journey details. Users can then upload their ticket to the app which calculates the refund due (for delays of 30 minutes or more) and submits a request to the relevant train company. The money is then directly refunded to the passenger via PayPal with TrainTrick taking a 10% fee for the service.

The app has been an instant hit with frustrated commuters eager to reclaim some of the millions of pounds train franchises receive from Network Rail for delays each year.

“We’ve been really taken by surprise as to how popular the app has been.” Benjamin added, “We’re now just trying to process all the sign-ups and claims to avoid delays of our own.”

Students are building apps with a social conscience