The Annual Imperial Festival Schools Day was held on 5th May 2017, a day before the Imperial Festival weekend – the College’s annual public event, showcasing the best of science and engineering that takes place at Imperial.

300 children (9-10 year olds) from primary schools around the local area spent half a day at the College, engaging with scientists and engineers in the forefront of some of the newest and exciting research being carried out at Imperial.

Members of the HexMat team and other Imperial researchers came together to deliver a workshop on ‘How Aeroplanes Fly’, led by Jack Patten (final year HexMat PhD student in the Institute of Shock Physics). The children discovered how engineers design and build aeroplanes, learning about the basic principles of aerodynamics - lift, air resistance and how different variables such as shape, wing flap design and elevation can influence the flight of a plane.

With the help of the team members, children followed templates to make paper aeroplanes, adjusting them as appropriate, and flying them on the ‘runway’ to test them. The workshop covered key engineering concepts, including design, test and modification. 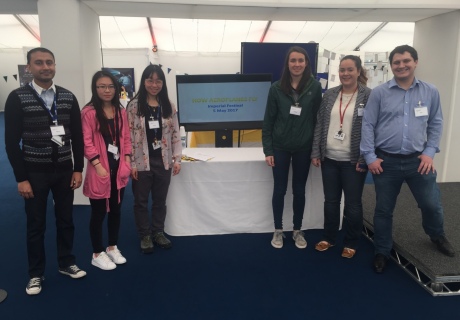 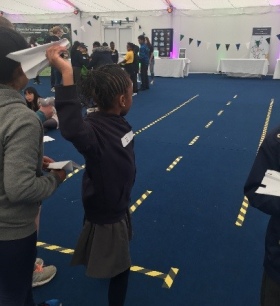 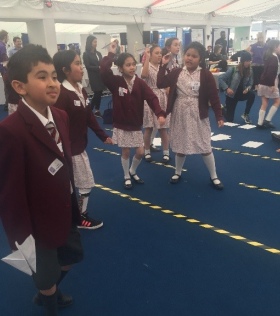