Long serving staff with more than 1,500 years of experience at Imperial have been recognised by the College.

“It is an honour to be here tonight amongst such esteemed and valued members of our community. All of you personify the dedication that is at the heart of Imperial’s greatness.”

Kevin Cope retired earlier this year as Head of Building Operations after 40 years’ service.  Reflecting on his time at Imperial, he said:

“When I'm asked why I stayed at Imperial for over 40 years and what I will miss during my retirement, my answers are the same – the people, this amazing Imperial community. People make this place”

Long serving staff have witnessed and contributed to many changes in the College over recent decades.  Professor James Stirling said:

We want you to know how much we appreciate you

“Over the last three decades you have helped this university flourish.  In that time, probably 100,000 students have graduated and a great deal of change has taken place.  Much is due to the hard work, dedication of our much valued long servers.  We want you to know how much we appreciate you.”

We caught up with two of this year’s attendees to find out more about their time at Imperial. 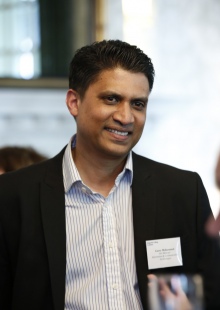 Garry Mohammed, Site Manager for Support Services in ICT, attended the reception to mark more than a quarter of a century of service. Having started as an apprentice in the Department of Mechanical Engineering aged 18, Garry shared his extensive experience of working at the College.

“During my 27 years at Imperial, I have grown my career to become one of the ICT Faculty Support Site Managers.

“I started as an apprentice working in a number of departments learning different skills and taking part in a work-study scheme. Afterwards, I became a network administrator in the Department of Chemical Engineering and then moved to join the ICT department when it was centralised in 2002-3 supporting the Engineering departments. Being brought together in one division was a highlight– I felt exposed to new ideas and supported by my colleagues, and it allowed for more consistent working practices and greater opportunities for career progression.

“For all the changes I’ve seen, the College remains a place where I feel so comfortable coming to work.  The work-life balance is second to none and colleagues value work at a high standard.  Imperial is a really multicultural place – I feel like a citizen of Imperial and it’s a home away from home for me. Above all, it is the support from management and everyone I’ve worked with that has made want to stay at the College. I'm looking forward to another 20 years." 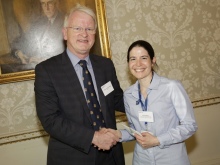 Rowena Howe attended the reception to mark her 20 years’ service.  Rowena is the Early Years Section Manager at the Early Years Education Centre (EYEC) which provides childcare and education services to children of Imperial’s staff and students.

Reflecting on her time at Imperial, Rowena said:

“I’ve enjoyed my 20 years here so far – and in that time the EYEC has trebled in size. I had my interview at Imperial on my 18th birthday, having just qualified in nursery education. I worked in the baby room for many years and then became a room senior. Then, last autumn, I was promoted to Section Manager – still spending some time with children, but also working in the office which has been a huge change, but it’s been good.

“The highlight has been getting to know families really well – at the reception I managed to catch up with four previous parents whose children are now in their late teens. One family has had five children here from the age of 6 months to 5 years and a few of the children I have worked with have even come back to work at the EYEC.”

View more photos from the event: 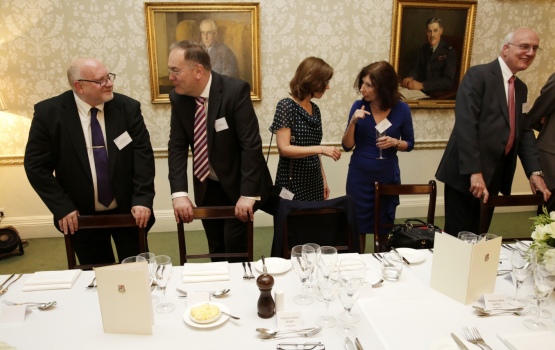 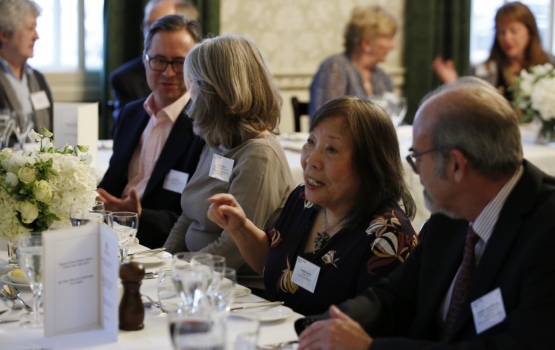 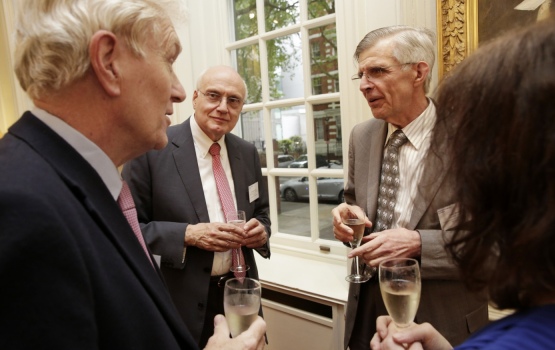 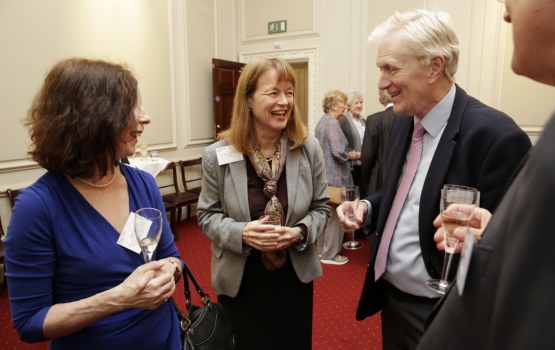 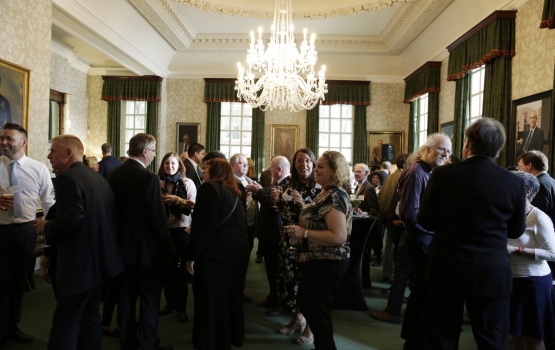 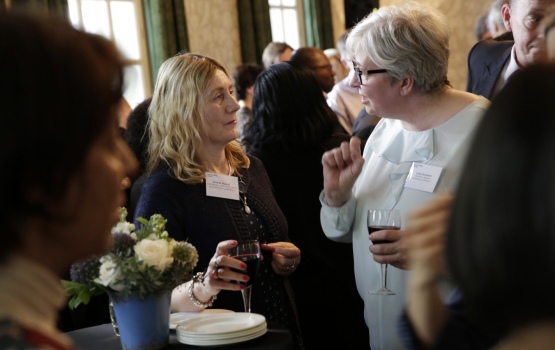 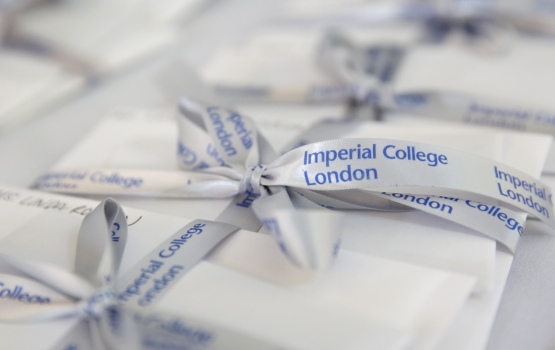