Robotic prosthetics, AI guessing your brain age and much, much more. It's been quite a year for research, so here's just a few of the top stories...

At times this year it may have seemed like science took a back seat, with politics bullying its way to the forefront and Brexit shoehorned into every headline to contend with.

But throughout the year Imperial has brought you research stories of mind-blowing magnitudes, from predicting your brain age to the secrets hidden in Martian lakes.

So if the weather outside is cold, there’s nothing on the TV, sit back and indulge your grey matter in this 'reminisipackage' of 2017 highlights, and blow your mind all over again! 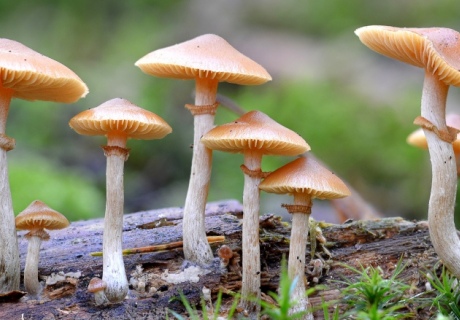 A small trial in which patients with depression were given doses of psilocybin – the psychoactive compound found in magic mushrooms – found patient-reported benefits lasted up to five weeks after treatment.

Images of their brains before and after they received the drug revealed changes in brain activity. The researchers say the treatment may have an effect by effectively 'resetting' the activity of key brain circuits known to play a role in depression.

Further trials, set to start next year, will compare the treatment against common antidepressants.

The study made the Altmetric top 100 list of the most discussed journal articles of 2017. 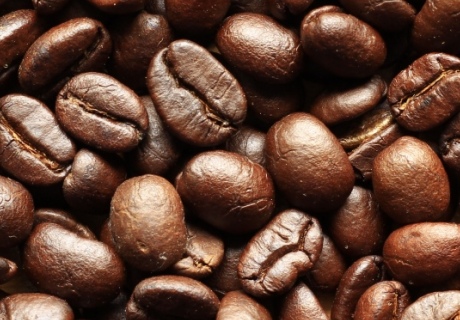 Coffee: Three cups a day could keep help to keep disease at bay

Dark, bitter nectar of the gods and fuel for scientists and students alike, coffee has innumerable benefits, and may reduce our risk of disease, it seems.

Earlier this year the largest study of its kind found that three or more cups a day may even help us live a little longer (compared to non-coffee drinkers).

Data from more than half a million people in 10 European countries, including the UK, revealed that higher levels of coffee consumption were associated with a reduced risk of death from all causes, particularly circulatory diseases and diseases related to the digestive tract.

With more than two billion cups of coffee drank around the world each day, the evidence is mounting that a few cups may have a protective effect for our health. 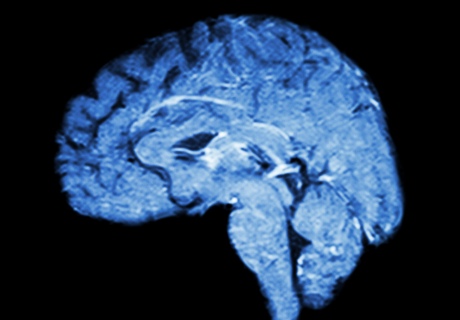 Ageing brains linked with increased risk of disease and death

Imperial neuroscientists made a splash this year with a method for predicting someone's 'brain age' from MRI scans.

By combining the scans with machine learning algorithms, researchers trained computers to provide a predicted ‘brain age’ for people based on their volume of brain tissue.

Early tests hint that the technique could help to spot who might be at increased risk of poor health and dying earlier, showing those with ‘older brains’ were statistically more likely to die before the age of 80.

The team is now looking to refine the technique, drawing on different types of brain imaging to improve accuracy.

If the technique could be used as part of a screening programme, it could potentially help to show whether or not a patient had a healthy brain age or was above or below the line, similar to how body mass index (BMI) is used today.

Not content with plastic prototypes in the workshop, engineers are using 3D printer technology to print an entire bridge!

Set to be installed in Amsterdam in 2018, the walkway will be open to cyclists and pedestrians with scientists using sensors to monitor any structural stresses, strains and vibrations.

At 12 metres long (just under 40 Feet), it will be the largest 3D-printed metal structure in the world.

5. Martian lakes give up their secrets 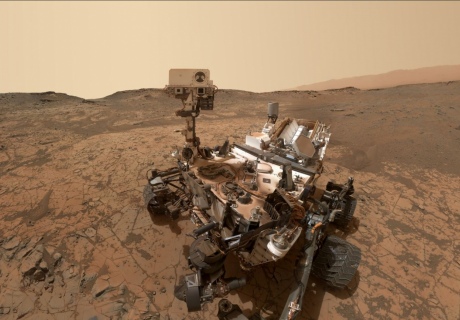 Beyond our planetary postcode, word came back this year from a little rover on Mars.

Analysis of geology data beamed back by NASA’s Curiosity rover – the oversized golf-buggy dropped off on the Red Planet in 2012 – revealed remnants of a long-dried up lake on the planet’s surface, from which scientists could see differences in the layers of dried mud.

Sanjeev Gupta, who works on the mission, said: “It is amazing that we can tell the chemistry of a long dried up lake just by analysing these mudstones, given that the lake was on Mars’ surface billions of years ago.”

Spare a though for little Curiosity this year, as it spends its 7th Christmas alone on Mars. The only thing more depressing is the fact it’s programmed to sing itself ‘Happy Birthday’ once a year… *chokes* 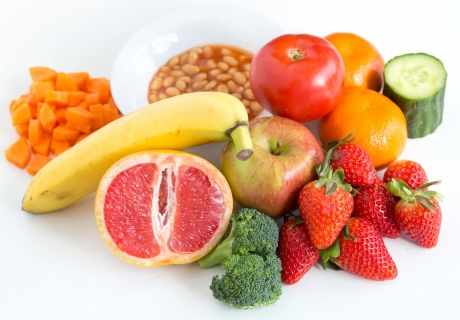 A study of diet and health found that although the recommended five portions of fruit and vegetables a day reduces disease risk, the greatest benefit came from eating 800g a day – roughly equivalent to ten portions a day.

So your mum was right. Eat your veggies!

(The study made the Altmetric top 100 list of the most discussed journal articles of 2017.)

In one of the coolest applications of technology this year, Imperial researchers developed sensors for robotic prosthetic arms that picks up on signals from the spinal cord.

Instead of muscle twitches used by traditional robotic prosthetics, the technology interprets electrical signals sent from spinal motor neurons and uses them as commands ­– the patient just has to think they are controlling a phantom arm and imagine some simple manoeuvres.

After some training, six amputees were able to make a more extensive range of movements compared to using a classic muscle-controlled robotic prosthetic.