As the UK's most innovative university*, Imperial has seen scores of pioneering start-ups grow within its walls.

From global sustainability solutions to next-generation AI applications, Imperial students are using their creative and entrepreneurial talents to tackle some of the most important challenges facing our world.

The VCC was the stepping stone that allowed us to receive our first funding from angel investors, and to eventually realize our product through a successful crowdfunding campaign

The Venture Catalyst Challenge powered by Blenheim Chalcot (VCC), one of the flagship programmes run by Imperial Enterprise Lab, is the first step for many Imperial students who want to turn their ideas into new technologies, products and businesses.

Over a six-week period, the VCC provides participants with access to workshops, professional business coaching, and 1-2-1 mentoring sessions with industry leaders to help them develop their idea and test its commercial viability.

The programme culminates in an annual Showcase event, where finalists pitch for funding of up to £40,000.

As the 2018 Venture Catalyst Challenge begins its latest hunt for the most promising student start-ups, we take a look at where previous participants have ended up.

- The early deadline for VCC 2018 is 17 January, where applicants can get feedback on their submissions. The final deadline is 25 January 2018. Apply online. 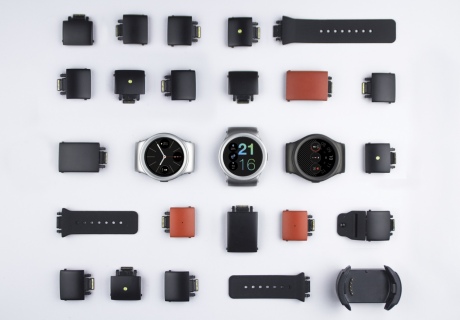 BLOCKS allows users to build and customise their own smartwatch by combining click-and-go modules that provide different features and sensors.

Each watch is made up of a ‘core’ - the watch face – and additional modules such as GPS trackers, heart rate monitors, and environmental sensors can be plugged together to form the watch’s strap according to the user’s needs.

The BLOCKS team were finalists in the VCC 2014. Founding partner Omer El Fakir said: “The VCC was the event that kicked our company’s journey into gear. Although we only reached the finals, it was the stepping stone that allowed us to compete in even more competitions, to receive our first funding from angel investors, and to eventually realize our product through a successful crowdfunding campaign through which we raised $1.6 million from backers who were eager to see BLOCKS come to life.”

The BLOCKS smartwatch will be launched at CES 2018 in Las Vegas, the world’s biggest consumer electronics show.

They have created a highly efficient, low-cost bio-membrane on which water rapidly condenses, even in extremely dry environments. The team were inspired by the ability of the African fogstand beetle, which can collect water particles from the air in the Namib Desert, one of the most arid areas in the world.

The team aim to provide a sustainable source of clean water to people lacking access to it, helping to improve public health, quality of life and socioeconomic development in some of the world’s poorest communities.

ThinAir were runners-up in the VCC 2017, and have since won a host of other accolades, including Enterprise Nation’s Student Start-up of the Year competition, the McKinsey Venture Academy competition and the London Business School’s CleanTech Challenge.

ThinAir have recently been accepted onto the Climate-KIC Accelerator Programme, and are currently competing in the XPRIZE Water Abundance Initiative. They plan to scale up and pilot their technology with an agricultural partner over the coming year.

Co-founder Jonathan Risley said: 'The Imperial College VCC competition was ThinAir’s first start-up competition, it provided the foundations for our business, enabling us to improve our pitching, customer development and most importantly market awareness.” 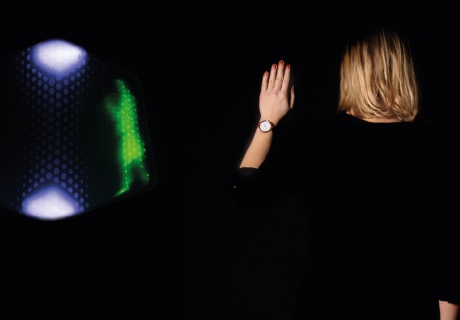 Humanising Autonomy, formerly known as BLINK, were finalists in last year’s VCC. They are developing technology to help humans communicate with driverless cars on the road.

Their platform uses machine learning to interpret the hand gestures and body language of pedestrians. This would mean that at a crossing pedestrians could indicate to vehicles whether they intend to cross or not. The car could then decide whether to stop or continue to drive. They would also be able to communicate back to the pedestrian to demonstrate that they’ve understood.

Since the VCC, the team have been finalists in the Duke of York’s Pitch@Palace competition, received an honourable mention in the European Commission’s STARTS Prize, and have even presented to NASA about their work. They are now developing their first pilot project on autonomous vehicles in collaboration with Daimler Mercedes Benz.

Co-founder Maya Pindeus said: "Participating in the VCC challenge has helped us take our vision from academia to industry and assisted us in building the first steps of our business." 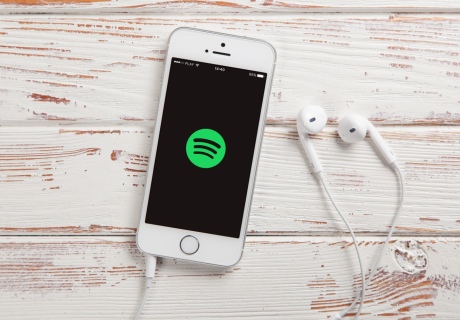 Sonalytic can recognise songs, mixed content and audio clips as short as one second in length, and is robust to changes in pitch and tempo, the addition of background noise, filtering, compression, looping and other distortion. It can help rights-holders monitor the usage of their copyright-protected material, or help users discover music they may like based on their previous music taste.

They pitched in VCC 2016, and within a year had been bought by music streaming giant Spotify. 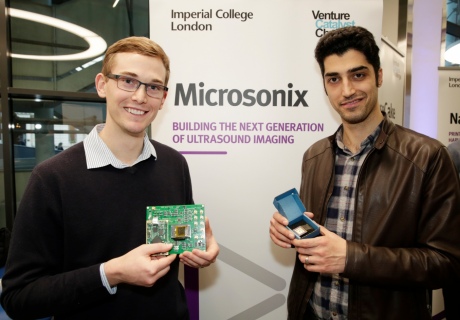 Microsonix took home the £10,000 prize at VCC 2017 for their miniaturised ultrasound device. Founded by Bioengineering PhD students Graham Peyton and Hamid Soleimani, Microsonix are shrinking the components of ultrasound machines down to a single chip. The outcome is a low-cost, portable medical imaging device that can connect to tablets or smartphones.

Their ambition is to make medical diagnostic imaging technology as cheap and accessible as a smartphone, enabling lifesaving medical imaging to be brought to isolated regions of developing nations.

Graham Peyton said: “The VCC was instrumental in equipping us with the entrepreneurship skills and support necessary to transform an idea into a realistic business.”

Sonodot have developed an accurate, low-power and user-friendly indoor positioning system, a bit like Google Maps for buildings

Pitching in the VCC 2017, they said that their technology is times more accurate and five times cheaper than the best competing technology, and can be installed in under a minute.

Following feedback from the VCC judges, the team have decided to focus on targeting their product to warehouse and factory managers. Sonodot would allow them to track where their mobile assets – such as forklifts – are in a building withprecision to within a centrimetre, helping them improve the efficiency of their operations.

Founder Niccolò Corsini explained: “Sonodot’s ultrasonic indoor tracking sensors can be retrofitted to any machine in the warehouse in minutes and require minimal maintenance.

“The data we collect is analysed through the Sonodot platform, allowing managers to receive instant alerts, updates and recommendations on how their assets are operating. From these they can monitor employee performance, right size their forklift fleet, optimise fleet routes and reduce misplaced stock.”

The team are now conducting 3 pilots with warehouses in UK, Romania and Holland, and are participating in the Startupbootcamp IOT London accelerator.

*Imperial is the highest ranked UK university in THE's top 100 most innovative universities in the world 2017.