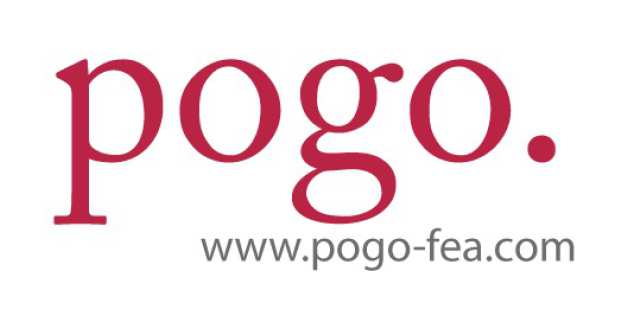 Pogo is an elastodynamic finite element solver developed by members of the NDE lab. Pogo is high speed, using Nvidia graphics cards to produce results up to 100 times faster than CPU-based alternatives. The software can be used for a variety of problems in elastodynamics, including ultrasonic and geophysical modelling.

More information on Pogo can be found on our website http://www.pogo.software/ 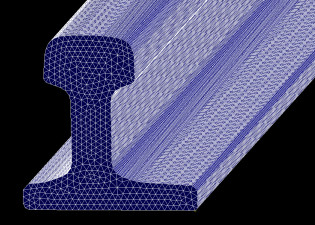 The finite element method is a very powerful, general approach. The ability of FE to mesh arbitrary geometries makes it well suited to NDE applications, where the complexity of both the components and defects must be considered for accurate results.

Pogo requires Nvidia GPUs of compute version 3.0 and above (all new Nvidia cards sold these days satisfy this). This is not restricted to large workstations (although the best performance can be achieved from these!) – Pogo will run on a simple laptop. Linux is most widely used for these applications, but Windows versions can also be provided.

More information about hardware can be found at http://www.pogo.software/hardware.html

All questions and comments should be addressed to the author: