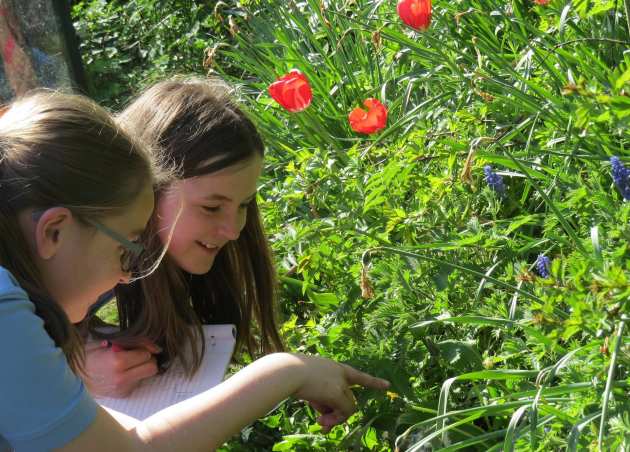 Developed and delivered in partnership with Learning through Landscapes, Buglife, Butterfly Conservation, University of Stirling, TCV, the Bumblebee Conservation Trust and the Field Studies Council, Polli:Nation was a Heritage Lottery-funded, UK-wide initiative supporting pupils from 260 schools to turn their school grounds and other local walk-to spaces into pollinator friendly habitats. To do this schools were encouraged to:

In addition, the Polli:Nation Survey and associated resources were used by schools and other groups across the UK, engagement with which was facilitated by OPAL Community Scientists based at OPAL Partner organisations throughout England, Scotland, Wales and Northern Ireland.

Developed as a cross-curricula secondary and primary school project, Polli:Nation gave pupils direct hands-on experiences, from creating vertical green walls and night-blooming flower beds to lobbying to change school maintenance regimes and debating pesticide use. Pupils learnt about the role pollinating insects play in ecosystem services, enabling them to contextualise this in the choices and actions they take.

Alongside creating a network of knowledgeable and enthused young activists, the ambition of this programme was to utilise school grounds to form local green corridors and ‘stepping stones’, enabling species to move between core areas, thereby contributing to the overall aim of the project to increase the numbers of pollinating insects in the UK.

The OPAL Polli:Nation Survey booklet which provides full instructions on conducting the survey. 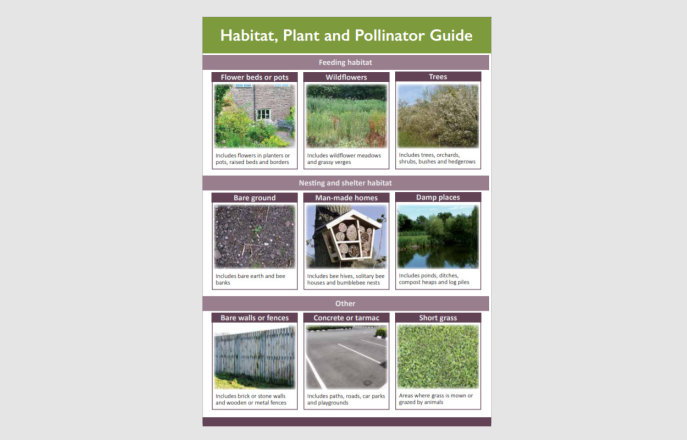 The habitat, plant and pollinator identification guide for use in conjunction with the Polli:Nation survey booklet. 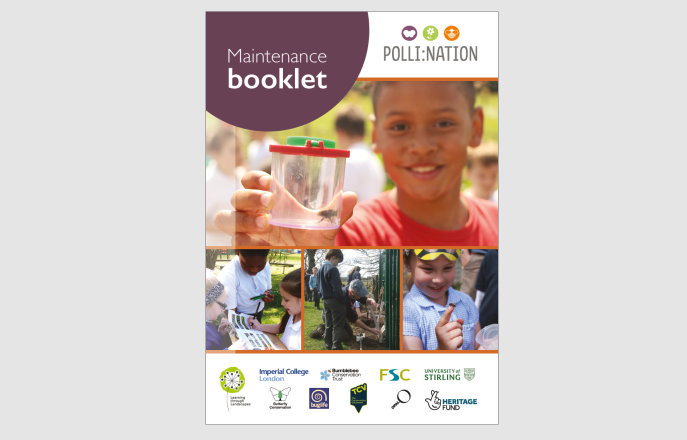 A useful guide to help both schools and grounds staff manage school grounds for the benefit of children and pollinating insects. 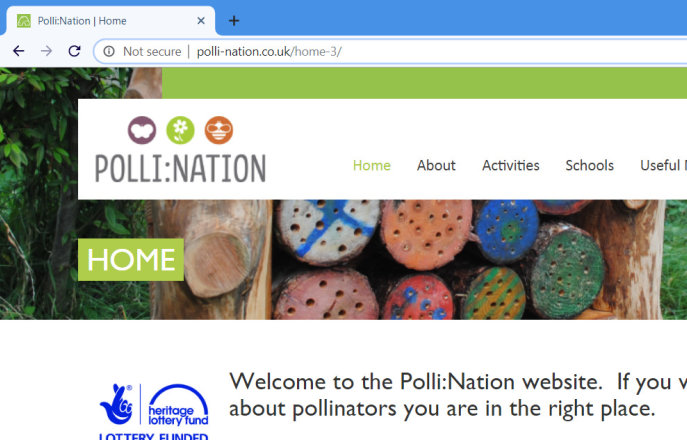 A variety of supporting resources are available on the main Polli:Nation project website. 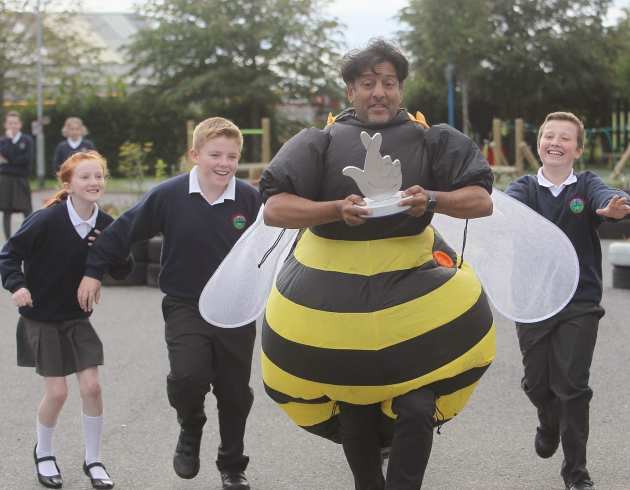 In 2018 the Polli:Nation project won the “Best Environmental Project” category at the National Lottery Good Causes awards, beating 700 other projects and six other finalists.

"The project has empowered children to tackle one of our biggest environmental issues head on. As pollinators continue to decline globally, our eco-system finds itself under catastrophic threat. Polli:Nation has not only taught children about the urgency and importance of preserving our most important species, but it has also given them the chance to physically save them."