What is the Future of Particle Accelerators? 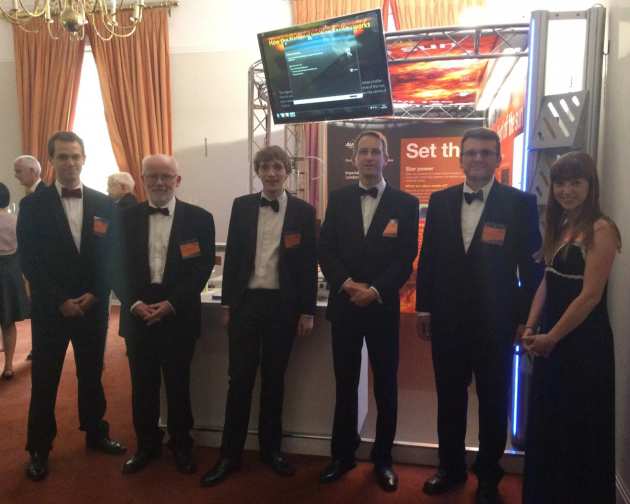