Professor Geoffrey Maitland was awarded the SCI Leverhulme lecture.  This lecture is awarded every three years before the Liverpool and North West Regional Group to promote chemical or technological research or education.

Congratulations to Professor Martin Trusler who received the Guggenheim Prize, awarded by the Institute of Chemical Engineers for contributions to research in thermodynamics. 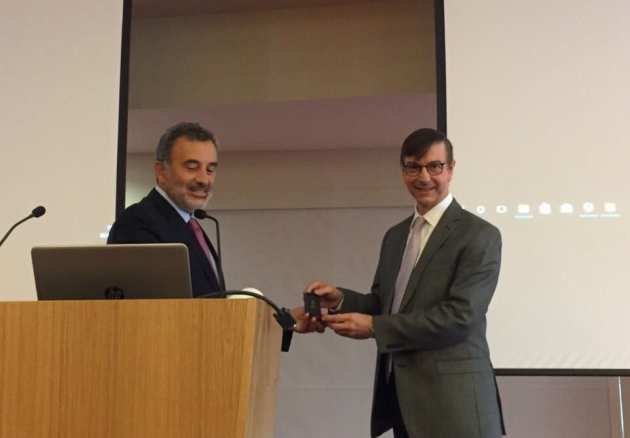 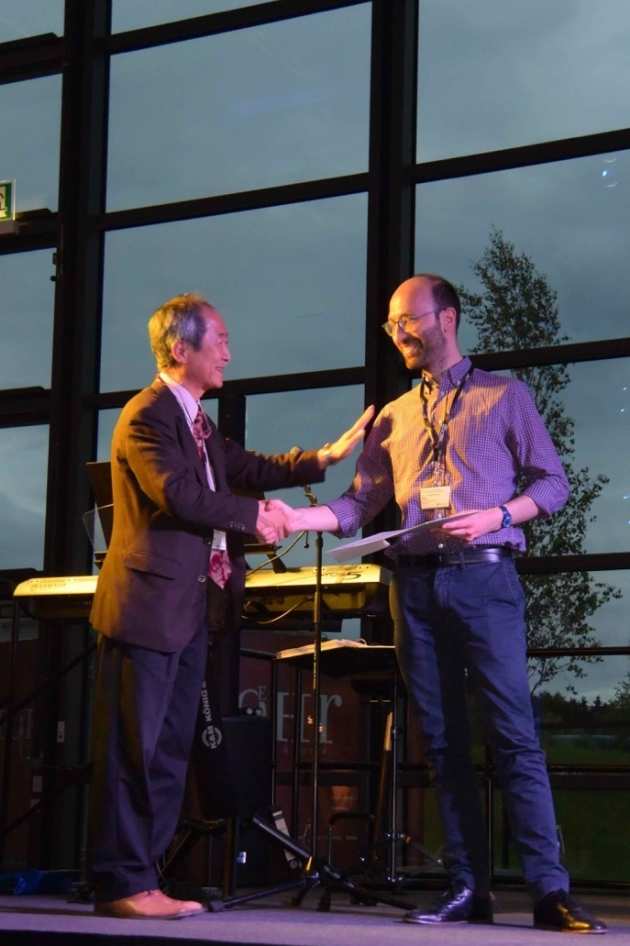 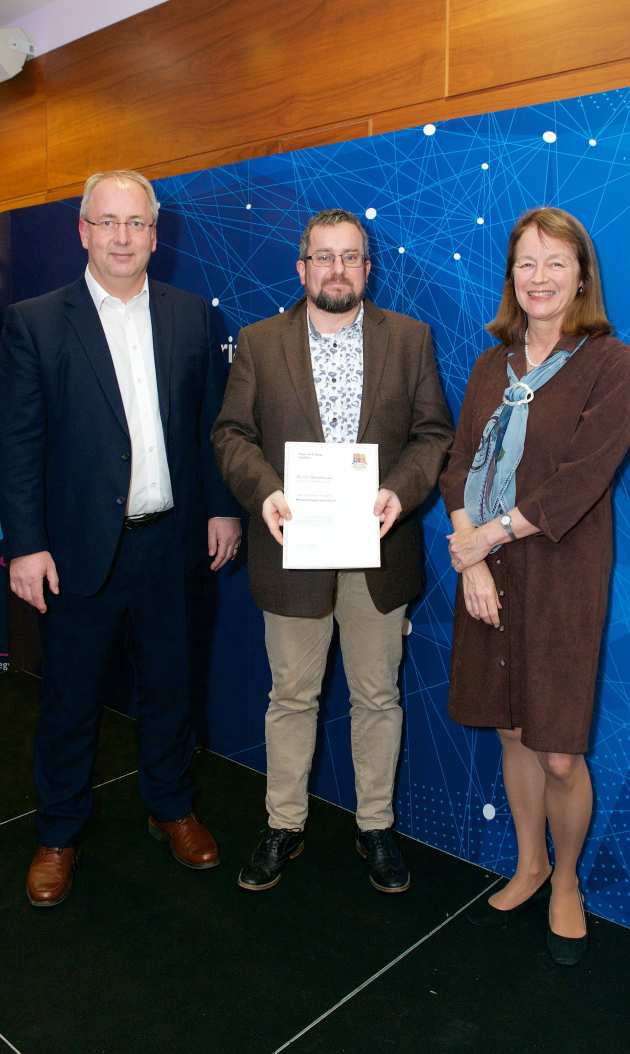 Dr Ali-Menhali has been awarded Best Dissertation of the Year at the 2016 Abu Dhabi International Petroleum Exhibition & Conference (ADIPEC). 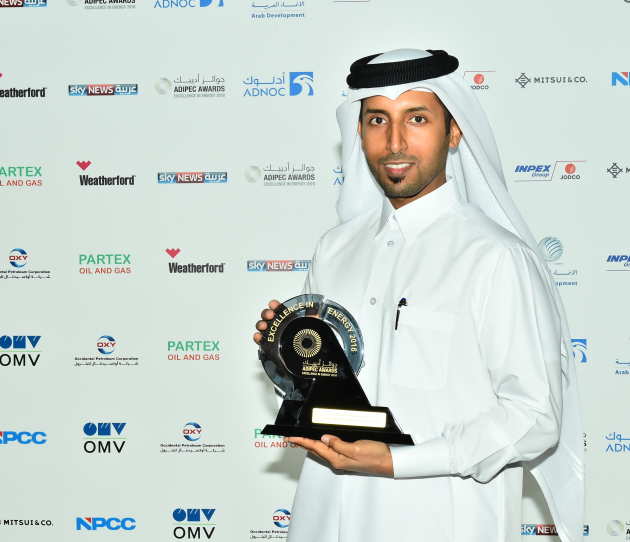 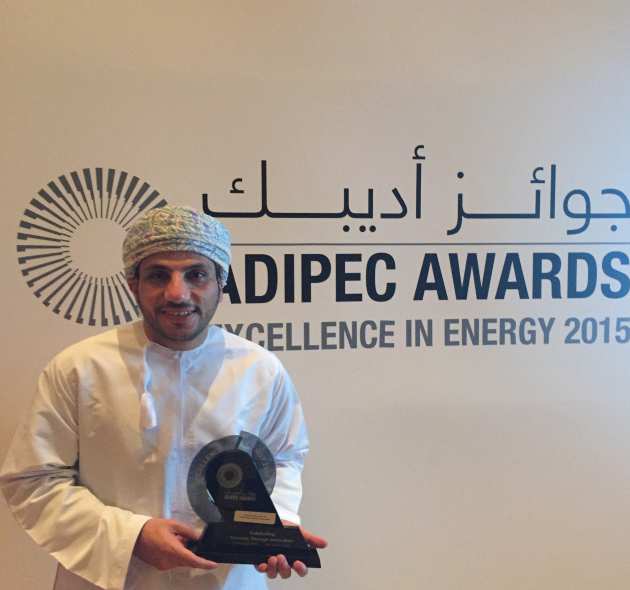 Congratuations to Ms Sunshine Abbott who received second prize for the best poster award at the Bathurst conference of Carbonates in July. 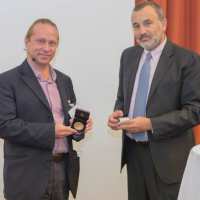 Congratulations to Professor George Jackson who received the inaugural Guggenheim Prize, awarded by the Institute of Chemical Engineers for contributions to research in thermodynamics and complex fluids.

1st prize at the London Petrophysics Society for Mohammed Algeer’s MSc thesis (under Dr Bijeljic and Prof Blunt) on the relationship between snap-off and pore-space geometry in a carbonate.

Professor Geoffrey Maitland received the Rideal Award from the Royal Society of Chemistry and Society for Chemical Industry, 2012.

Professor Martin Blunt received the Lester C. Uren Award in 2011 from the Society of Petroleum Engineers that recognises distinguished achievement in the technology of petroleum engineering before the age of 45.