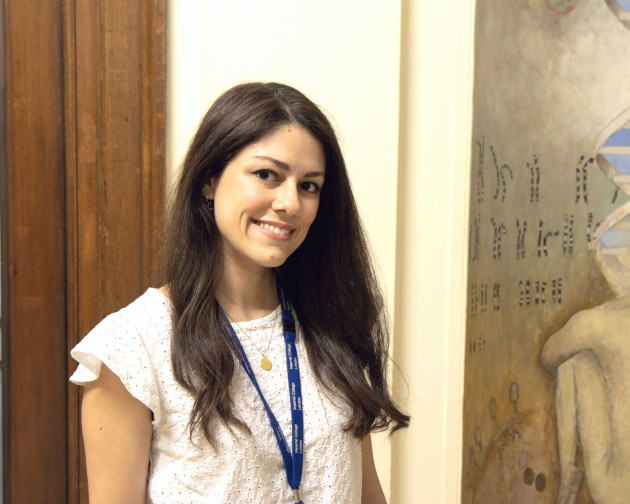 Unravelling the mechanism of hyperlactataemia in severe malaria

Malaria is a disease caused by Plasmodium parasites and spread by mosquitoes. It is one of the most important infectious diseases globally. In 2017, 219 million people suffered from malaria (3.5 million more than the previous year). Efforts to reduce the burden of malaria have been hampered by emerging resistance of the parasites to all available anti-malaria drugs, and the mosquitoes to insecticides. About 400,000 deaths due to malaria occur each year, mostly in young children in Africa. A high level of lactic acid in the blood (hyperlactatemia) is one of the strongest independent predictors of death in these children. However, no one has defined where this excessive lactate comes from, why it accumulates and how is this linked to death. Most of the research on malaria pathogenesis has been devoted to another form of severe malaria called cerebral malaria (CM) and few studies have investigated hyperlactatemia, which is an equally important syndrome. Looking at blood from Gambian children with severe malaria, we identified a strong association between high lactate levels and activation of genes in a particular type of white blood cell called neutrophils. Until recently there has been no animal model to study malarial hyperlactatemia. During my PhD, I identified a novel mouse model of hyperlactatemia, which not only reaches similar levels of lactate to those seen in humans, but also has the same activation of neutrophil genes seen in humans with malarial hyperlactatemia. Using this novel mouse model, I aim to identify the physiological and molecular mechanisms leading hyperlactatemia and establish whether hyperlactatemia is simply a consequence of severe disease or the cause of death. Understanding malarial hyperlactatemia could lead to targeted therapies for this high-risk group and could inform understanding of hyperlactatemia in other fatal diseases such as sepsis and cancer.

I studied Biochemistry & Biotechnology at the University of Thessaly, in Greece, and then moved in the UK to obtain an MSc in Biomedical Sciences at Aston University, in Birmingham 2014. My growing interest in translational medicine and infectious diseases, led me to pursue a PhD in pathogenesis of severe malaria at the School of Medicine, Imperial College London, under the supervision of Dr Aubrey Cunnington. During my PhD, I used transcriptomics to understand the differences between severe and uncomplicated malaria and identified a strong neutrophil signature associated with severe disease. I then combined mathematical modeling with transcriptomics to identify what drives parasite load and identified two novel host protective mechanisms. Moving to human malaria tissue samples I examined neutrophils forming extracellular traps (NETs) and revealed that NETosis promotes pathogenesis and severe malaria. After finishing my PhD I was awarded with the ISSF Springboard Fellowship to focus on understanding hyperlactatemia which is a severe malaria phenotype driven by unknown mechanisms.