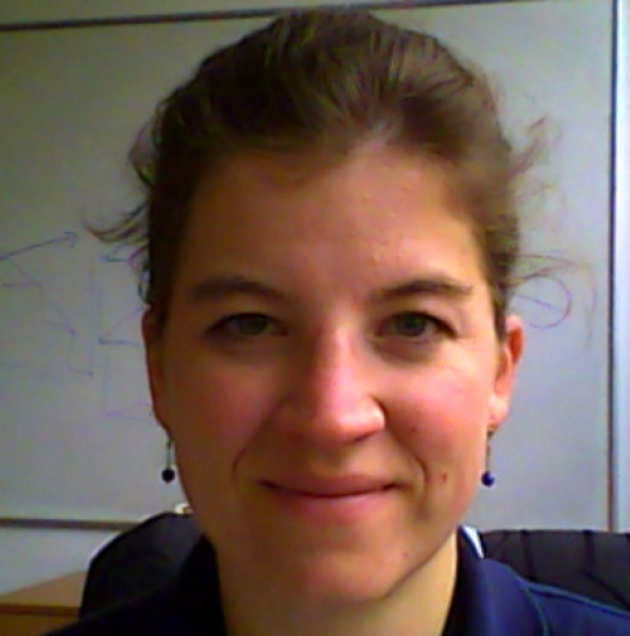 I completed my PhD in Oxford in 2012, where I primarily worked on hydrogenases but first became interested in complex I and iron-sulfur cluster electron relays. I moved to my first independent positon at Queen Mary University of London in 2013 and in April 2019 my group relocated to Imperial College London.

Besides science and everything to do with unpaired electrons, I have an affinity for different cultures and languages and am lucky to have grown up with French and Italian (besides German) and I later took the opportunity to spend 1.5 years in Beijing on a DAAD scholarship before starting my PhD. I am also an avid yogi and enjoy spending time with my family.