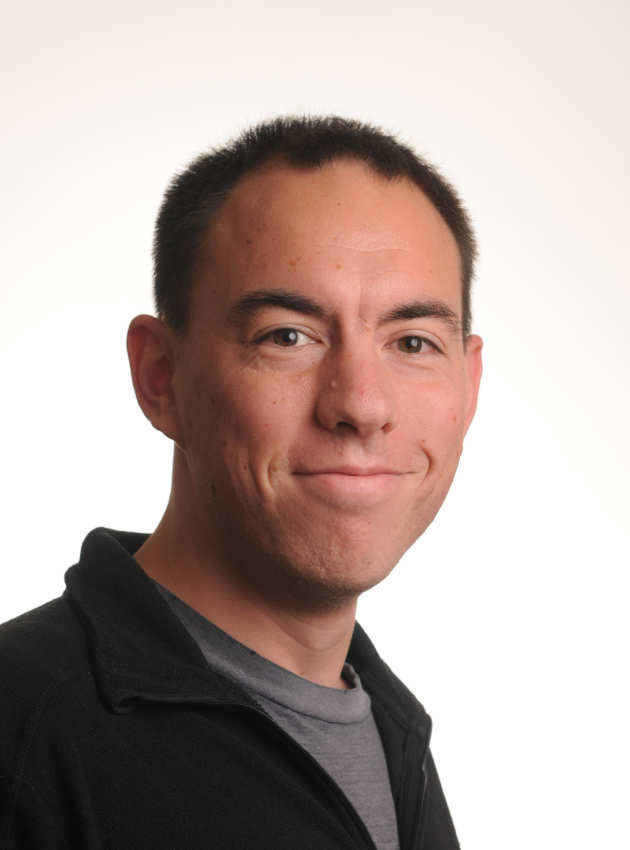 Dr Chris Rowlands started his academic career in 2001 at Imperial College, but on the other side of campus, in the Chemistry department. After discovering that he couldn't sketch a hexagon well enough to be any good at synthetic chemistry, he decided to concentrate on physical chemistry, if only because it required remembering the names of fewer chemists. This proved a good career move, and he went on to study for a PhD in the physics and chemistry of chalcogenide glasses at Cambridge University, in the group of Prof. Stephen Elliott. It was there that he learned about glass synthesis, Raman microscopy, analytical chemistry techniques of all kinds, algorithm design, and several new swearwords for use when attempting to get the laser working again.

After leaving Cambridge in 2010, he spent a year at the University of Nottingham, studying the use of Raman microscopy in diagnosing cancer in the group of Dr Ioan Notingher, before receiving a three-year Wellcome Trust MIT Postdoctoral Research Fellowship to the Massachusetts Institute of Technology, in the group of Prof. Peter So. There he discovered the delights (and curses) of multiphoton microscopy, fluorescence lifetime microscopy, super-resolution imaging, light-sheet microscopy and many more fluorescence microscopy techniques. Five years, several papers, two snowpocalypses and multiple swearwords later, his visa ran out, so he came back to the UK to continue his fellowship back in Cambridge, as a guest in the laboratory of Prof. Clemens Kaminski. While nominally developing new super-resolution techniques, a suspiciously high fraction of his time was actually spent drinking tea and trying to sneak naughty acronyms into serious scientific journals.

The tea and naughty acroyms were clearly a good career move, because in 2017 he was invited to join the Bioengineering Faculty at Imperial College as a lecturer. His current research is focussed on the development of optical instrumentation, particularly for use in biological applications. Nevertheless, the main focus of the lab is on interesting research, so if there's a good idea and the resources are available to do it, the group will have a go. Science is supposed to be fun after all.