There are groups within the College that conduct extended activities overseas often in countries where the Foreign & Commonwealth Office (FCO) advise UK nationals against travel.  It is not uncommon for the research group to employ or contract local people to conduct this work and this does not absolve the College of its moral and legal duty of care.

The extent of the duty will depend upon the contract that is drawn up between the employer and the employee.  You must seek advice from Human Resources before entering into any agreements.  Please refer to the guidance on the HR web pages on Working overseas – Guidance for managers.

A research team at the College provided technical assistance to a parasitic disease eradication program in Yemen. They employed a 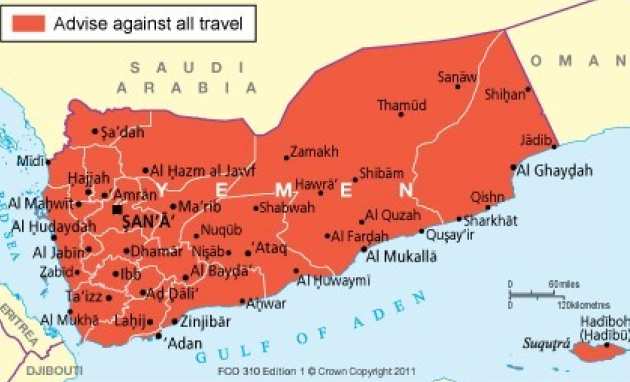 The (FCO) advised against all travel to Yemen and strongly urged British nationals to leave.  There was a high threat from terrorism throughout Yemen and a very high threat of kidnap from armed tribes, criminals and terrorists.

College risk assessment and offsite work procedures must be applied to overseas work conducted by all ICL employees this includes non UK nationals not normally resident in the UK.

Those in charge of offsite work must consult HR before employing oversees staff to ensure that the terms and conditions of employment are appropriate.