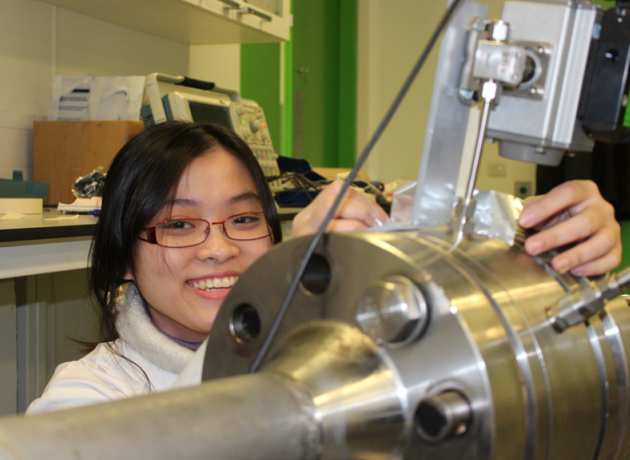 A shock tube is a laboratory device which is able to generate well-defined pressure output of varying intensity and duration. The project aims to characterise mechanical features of the shock tube such as diaphragm breakage and pressure evolution, in the context of blast wave used in biomedical studies. This includes designing the diaphragms, employing high-speed photography, schlieren technique and pressure sensors, and conducting computational finite-element simulations.

The project takes place in the CBIS (Centre for Blast Injury Studies) laboratories. It is also in collaboration with other medical projects studying biological samples under blast conditions.