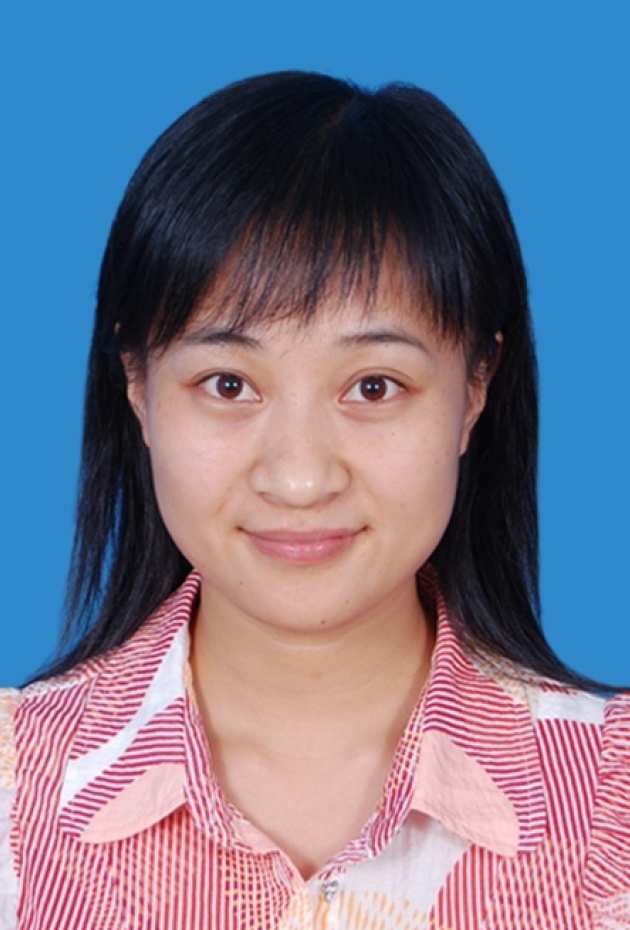 After graduating in Civil Engineering from Central South University, Yanzhi took the MSc in Structure Engineering at Harbin Institute of technology in China. During both academic studies, She studied very hard and gained the first place. In 2008, Yanzhi was awarded the UK-China scholarship for excellence, and then moved to London to join the PhD in Structure Engineering at Imperial College, investigating the behaviour of beam-to-tubular column connections under extreme loading conditions.

In 2012, Yanzhi got the PhD degree andsubsequently became a Research Associate at Imperial College’s Department of Civil and Environmental Engineering working on the advanced design methods for blast loaded steel structures. Two year after finishing the post-doctor job, Yanzhi was appointed a lecturer in Structure Engineering at Hunan University in China.

Yanzhi has been teaching Design Principle of Steel Structure and Design of Steel Structure to undergraduate students for the past four years and supervised many MSc and PhD students, where four MSc students has completed their degree. Moreover, she has been sponsored one national natural funding projects and three provincial research projects. Yanzhi loves about her job, and she hopes that she is able to transmit her knowledge and experience to the students.