This course will begin on schedule in the Autumn and we plan to reopen our campuses. We are looking forward to seeing you in person, if travel and visa arrangements allow. If you can’t travel to campus in time for the start of term, we want to reassure you that your academic Department has made plans which make it possible to offer you a high-quality remote educational experience during the Autumn term.

Your teaching will be a combination of on-campus (in-person) and remote learning (online). We call this ‘multi-mode’ delivery. Depending on official government guidance throughout the entirety of next academic year, the ‘multi-mode’ balance may be subject to change. We hope to be able to offer you increased on-campus teaching and learning activities throughout the year.

For more information about multi-mode delivery, your learning experience and the steps we’ll be taking to keep you safe on campus if you are able to join us, please see our COVID-19 information for applicants and offer holders.

This course is open to both physicists and BSc graduates from mathematics, chemistry or engineering disciplines who are looking to deepen their knowledge of physics and pursue a research career within a university, industrial or national research laboratory.

This course is a stream of our MSc in Physics and covers three core sections:

You will complete a three-month, full-time project on quantum dynamics, usually with one of our academic research groups.

Upon graduating, you will have:

Modules shown are for the current academic year and are subject to change depending on your year of entry.

Please note that the curriculum of this course is currently being reviewed as part of a College-wide process to introduce a standardised modular structure. As a result, the content and assessment structures of this course may change for your year of entry. We therefore recommend that you check this course page before finalising your application and after submitting it as we will aim to update this page as soon as any changes are ratified by the College.

Find out more about the limited circumstances in which we may need to make changes to or in relation to our courses, the type of changes we may make and how we will tell you about changes we have made.

You take all of the core modules below:

This module covers the quantum nature of light and its interaction with atoms.

You choose optional modules to the value of at least 6 ECTS credits. The modules below are valued at 3, 6 or 8 ECTS credits each. Only 6 ECTS may be taken at Level 6 (unless Advanced Classical Physics is replaced by another module).

You will receive your course timetable by the beginning of your studies in October and the core teaching hours for the College are 9am–6pm.

We welcome students from all over the world and consider all applicants on an individual basis.

Our minimum requirement is a first-class degree in physics, with strong mathematical content.

Other scientific disciplines with significant physics and mathematical content are also accepted.

We also accept a wide variety of international qualifications.

The academic requirement above is for applicants who hold or who are working towards a UK qualification.

For guidance see our Country Index though please note that the standards listed here are the minimum for entry to the College, and not specifically this Department.

If you have any questions about admissions and the standard required for the qualification you hold or are currently studying then please contact the relevant admissions team.

All candidates must demonstrate a minimum level of English language proficiency for admission to the College.

All applicants must apply online.

For full details on the online application process, please visit the admissions website.

You can submit one application form per year of entry. You can usually choose up to two courses.

An ATAS certificate is required for all Non-EEA/Swiss nationals who require a visa to study in the UK.

To apply for an ATAS certificate online, you will need your programme details and the relevant Common Aggregation Hierarchy (CAH) code and ‘descriptor’. For this course, these are:

Your Tier 4 visa application, or extension of stay, will automatically be refused if you need an ATAS certificate and cannot provide one.
For further guidance on obtaining an ATAS certificate please see the information on our International Student Support website.

The level of tuition fees you pay is based on your fee status, which we assess based on UK government legislation.

For more information on the funding opportunities that are available, please visit our Fees and Funding website.

Fees are charged by year of entry to the College and not year of study.

Except where otherwise indicated, the fees for students on courses lasting more than one year will increase annually by an amount linked to inflation, including for part-time students on modular programmes. The measure of inflation used will be the Retail Price Index (RPI) value in the April of the calendar year in which the academic session starts e.g. the RPI value in April 2020 will apply to fees for the academic year 2020–2021.

Fees are charged by year of entry to the College and not year of study.

Except where otherwise indicated, the fees for students on courses lasting more than one year will increase annually by an amount linked to inflation, including for part-time students on modular programmes. The measure of inflation used will be the Retail Price Index (RPI) value in the April of the calendar year in which the academic session starts e.g. the RPI value in April 2020 will apply to fees for the academic year 2020–2021.

If you are a Home or EU student who meets certain criteria, you may be able to apply for a Postgraduate Master’s Loan from the UK government.

For 2019-20 entry, the maximum amount was of £10,906. The loan is not means-tested and you can choose whether to put it towards your tuition fees or living costs.

We offer a range of scholarships for postgraduate students to support you through your studies. Try our scholarships search tool to see what you might be eligible for.

There are a number of external organisations also offer awards for Imperial students, find out more about non-Imperial scholarships.

Living costs, including accommodation, are not included in your tuition fees.

You can compare costs across our different accommodation options on our Accommodation website.

A rough guide to what you might expect to spend to live in reasonable comfort in London is available on our Fees and Funding website. 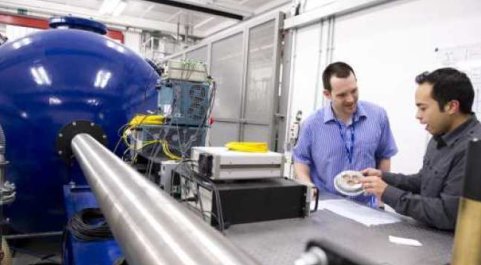 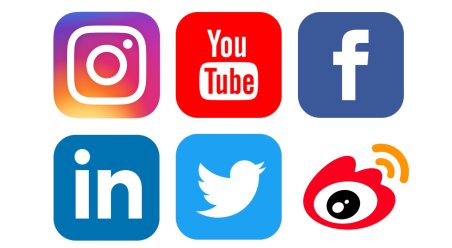 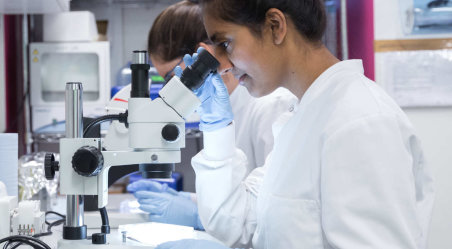 Stay up to date

London’s fusion of culture and charm will give you a student experience unlike any other. 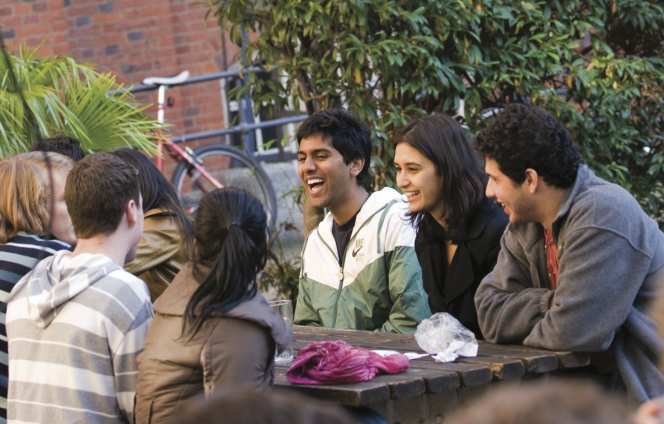 Our tuition fees website has everything you need to know about funding your studies. 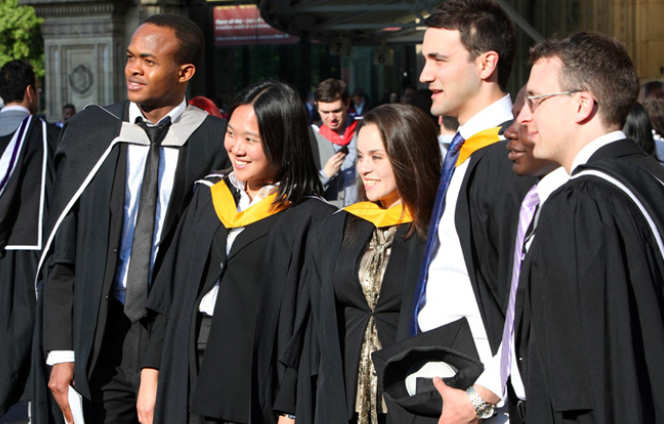 Imperial is ranked as the UK's most international university, welcoming students from over 140 countries.

There are some important pieces of information you should be aware of when applying to universities. We've put together this information in a dedicated section of our website. 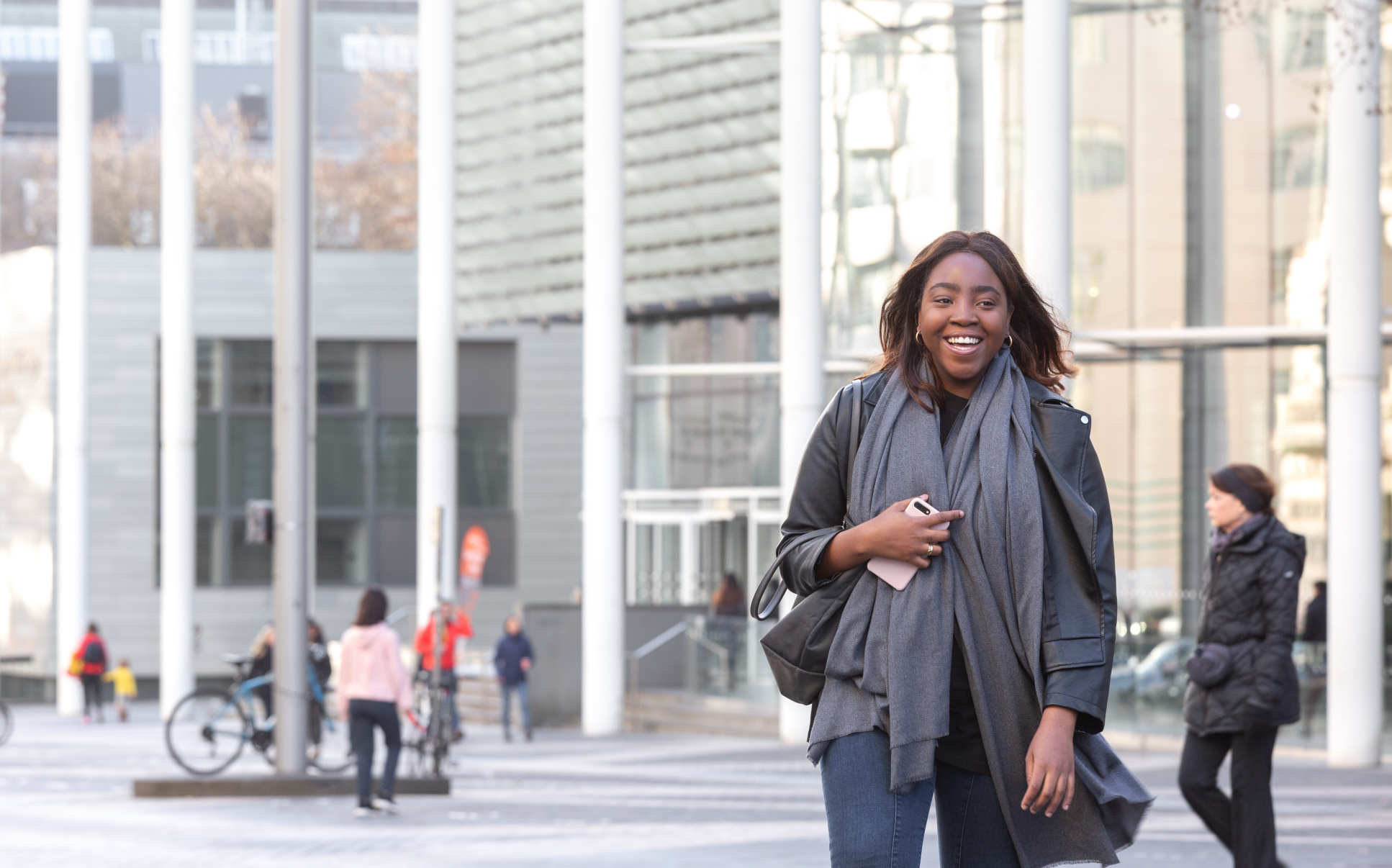 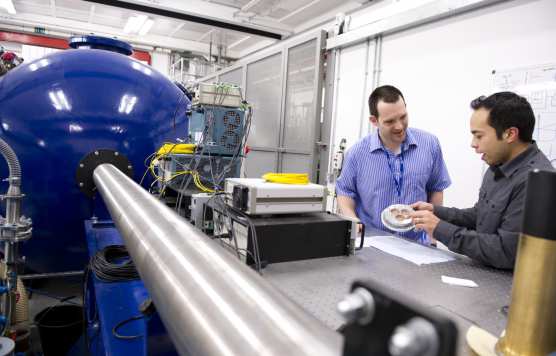 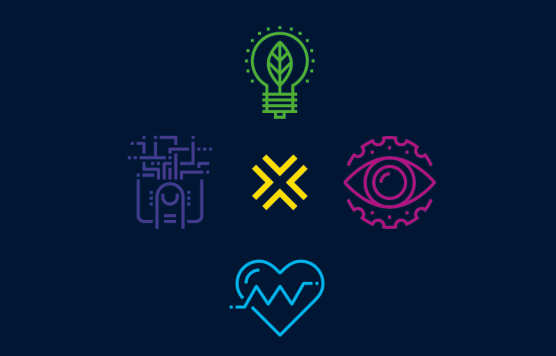