Explore our 380+ clubs and societies 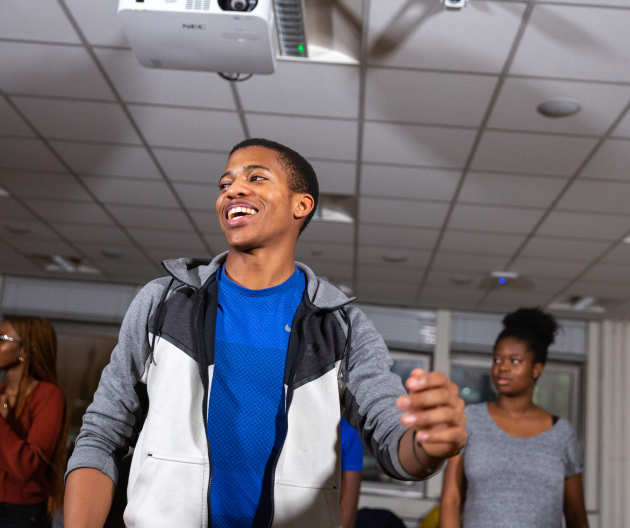 When I got my offer to study at Imperial I remember worrying about fitting in and making friends.

You think that a university like Imperial is going to be really intense. I thought everyone is going to be super smart and that I’d be stuck in the library 24/7 and that there wouldn’t be time for a social life.

But when I actually get here, I realised that’s not the truth.

In the first week of term, I discovered the Students’ Union has an African Caribbean society (ACS) and took the step to sign-up. I’ve never looked back.

Straight away I found people who I just clicked with. Joining the ACS really helped to make Imperial feel like home for me."

Straight away I found people who I just clicked with. Some of the first people I met through the society are still my closest friends now. Joining the ACS really helped to make Imperial feel like home for me.

Getting involved in the society has given me an outlet. Whenever I’ve started to feel like revision and exams are getting on top of me, taking part in dance rehearsals for the society’s annual gala have given me a much-needed break and time off to think about things that aren’t about my course.

I’ve come to realise that Imperial is about so much more than just studying for your degree; it’s a chance to get involved in different things and to try something new. 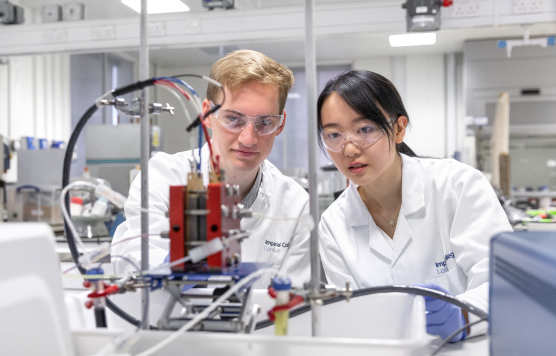