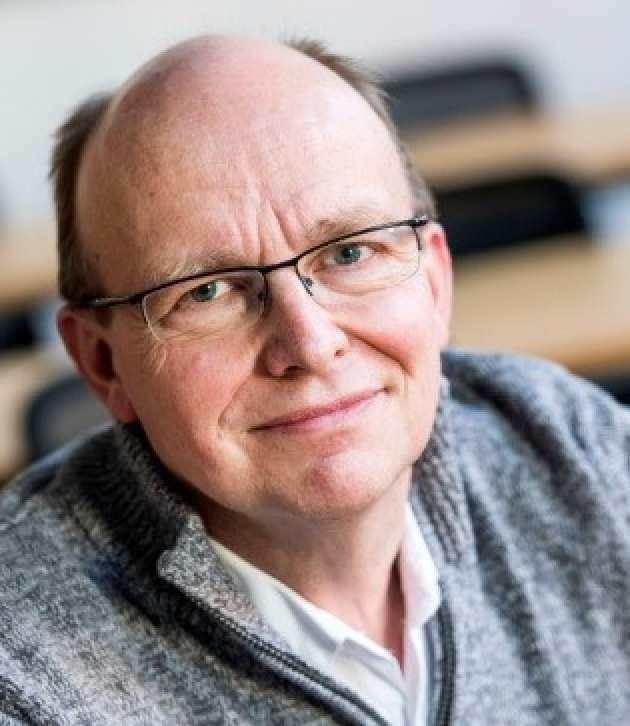 Prof. Norbert Klein, Dr. rer. nat. habil. Dipl. Phys., is Professor for Electromagnetic Materials at Imperial College London, Department of Materials and Distinguished Research Fellow at the National Physical Laboratory (NPL). Prof. Klein received his PhD in Physics from University of Wuppertal and his Habilitation from Technical University of Aachen.

Before he joint Imperial College in 2009, Prof. Klein was Head of the Electromagnetic Sensor Division at Juelich Research Centre in Germany. For more than 20 years, Prof. Klein has been working in the area of electromagnetic characterization of materials such as superconductors, dielectrics, ferroelectrics, semiconductors, liquids and biomaterials.

Moreover, he holds several patents about microwave devices such as filters for satellite and mobile communication, and devices for microwave and terahertz material investigation and sensing. In 2007, he spun out a company which successfully commercializes a microwave based bottle scanning system for use in airport checkpoints.

Prof. Klein is author of more than 150 publications in referred journal and book articles. 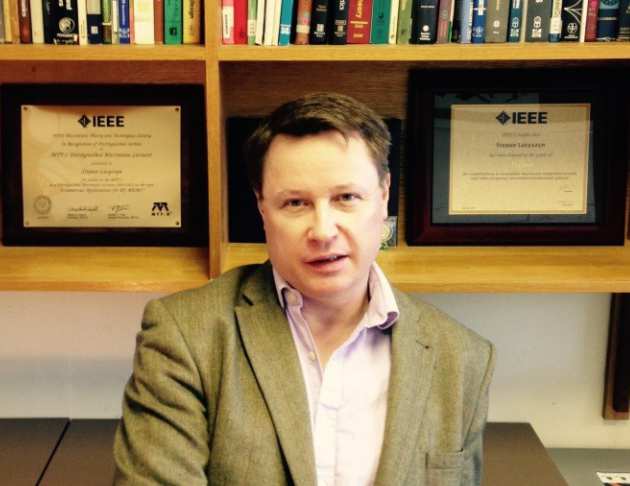 Stepan Lucyszyn PhD, DSc, FIEEE, is Professor of Millimetre-wave Systems and Director of the Centre for Terahertz Science and Engineering, at Imperial College London.

After working in industry, as a satellite systems engineer for maritime and military communications, he spent 12 years researching microwave and millimetre-wave RFIC/MMICs. He co-edited a popular book on RFIC/MMICs, published by the IEE (now IET) in 2001. This book was translated into Chinese in 2007. For his contributions to RFIC/MMICs, he was made an Adjunct Professor at UESTC (Chengdu, China) in 2008.

In 2001, Prof. Lucyszyn started working on RF MEMS. In 2004, he published a review paper on RF MEMS technology, which won an IEE Premium Award in 2005. He edited the book entitled Advanced RF MEMS, published by Cambridge University Press in 2010. For his contributions to RF MEMS, he was made a Guest Professor at Tsinghua University (Beijing, China) in 2008.

Prof. Lucyszyn first starting working on millimetre-wave and terahertz technologies in 1992 and 1996, respectively. In 2010, he was awarded the DSc degree (higher doctorate) of Imperial College for his contributions to Millimetre-wave and Terahertz Electronics. More recently, he has concentrated his activities on emerging millimetre-wave photonic crystal and thermal infrared ‘THz Torch’ technologies. In 2012, he co-founded the cross-disciplinary Centre for Terahertz Science and Engineering at Imperial College London. Since 2014, Prof. Lucyszyn has served as a founding member of the Steering Group for the UK’s EPSRC Terahertz Network (TeraNet) and in 2016 joined the IEEE Technical Committee for Terahertz Technology and Applications (MTT-4).

Prof. Lucyszyn served as Editor-in-Chief for the International Journal of Electronics (TandF, 2002-05), Associate Editor for the Journal of Microelectromechanical Systems (IEEE/ASME, 2005-09) and on the Editorial Boards for the international journals Microwaves, Antennas & Propagation (IET, 2007-14) and Wireless Power Transfer (CUP, since 2014). Prof. Lucyszyn was a member of both the EuMA General Assembly, representing Group 4 (UK, Ireland, Gibraltar, Malta), and EuMA Steering Committee (2010-12). He was the Chairman of the 41st European Microwave Conference, held in Manchester (UK, 2011) and will Co-chair the 11th European Microwave Integrated Circuits Conference, to be held in London (UK, 2016). He was an IEEE Distinguished Microwave Lecturer (DML) for 2010-12, Emeritus DML for 2013 and appointed an EuMA European Microwave Lecturer (EML) for 2013-present. Prof. Lucyszyn is Fellow of the Institute of Physics (UK, 2005), Institution of Engineering and Technology (UK, 2005), The Electromagnetics Academy (USA, 2008) and Institute of Electrical and Electronic Engineers (USA, 2014). In Apr. 2014, he co-founded the Imperial College London spin-out company Drayson Wireless Ltd.