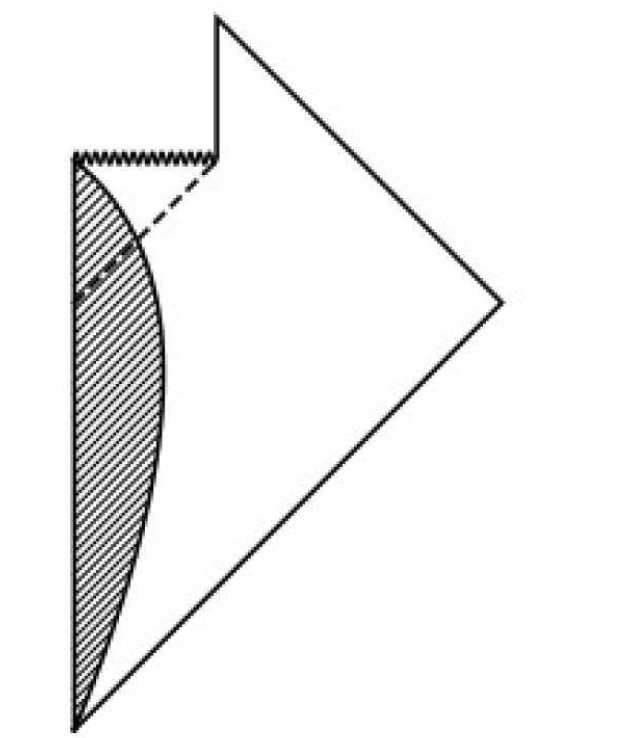 Black holes are made of spacetime itself and are the simplest, most elegant macroscopic objects in the universe. Not only do we believe that they exist in huge numbers in the universe, as the final stage of the evolution of massive stars and in the centres of the majority of galaxies, but they have become fundamental objects in theoretical physics and will continue to play a central role in our future understanding of the quantum nature of spacetime. The course begins with the theory of classical black holes in General Relativity: the Schwarzschild, Reissner-Nordstrom and Kerr solutions. The course will cover the Laws of Black Hole Mechanics which start to hint at a deep connection between gravity and thermodynamics. This connection is only made firm however by the introduction of quantum theory in the form of a quantum field theory in the backgroundof a black hole. The course will cover the celebrated result of Hawking that a black hole will, in the presence of a quantum field, spontaneously emit particles at a temperature known as the Hawking temperature. Black holes are hot. Moreover, a black hole has an entropy proportional to the area of its event horizon and the development of a theory of quantum gravity will be guided by such questions as "What are the microstates that account for the entropy of a black hole?'' and "What happens in the final stages of black hole evaporation?'' A strong foundation in the General Relativity and Quantum Field Theory courses are essential prerequisities and since the course involves more advanced geometric ideas, taking the Differential Geometry course is very helpful.