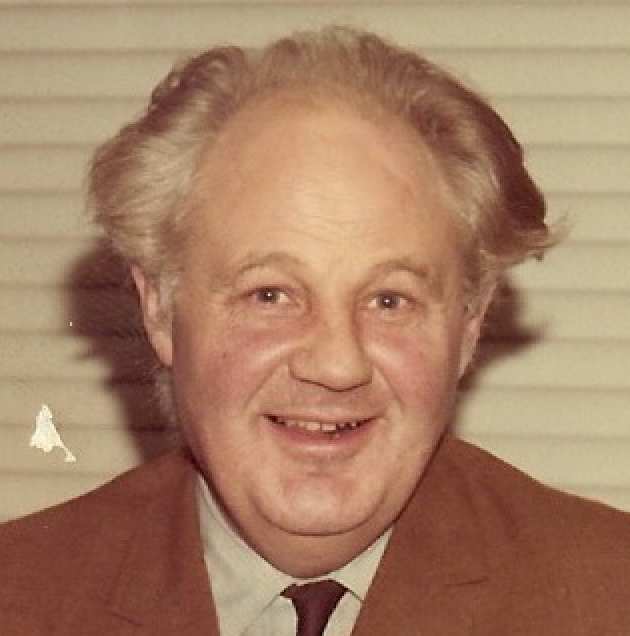 In October 1953, Professor Cameron established a Lubrication Section in the Mechanical Engineering Department at Imperial College in London. Professor Cameron was a chemist by background and an engineer by temperament so the Section’s research was multidisciplinary from the outset, an approach it maintains to this day. Some of his first research was to apply the newly-invented electronic computer to solve hydrodynamic bearing problems.

By the 1960s the Lubrication Section comprised three academic staff and about 20 PhD students working on a wide range of problems including hydrodynamic, elastohydrodynamic and boundary lubrication, lubricant additives, rheology, friction and wear.

A particularly important achievement was the development of optical interferometry as a method of measuring elastohydrodynamic lubricating films. This has now become a very widely used way to characterise lubricants, both in industry and academia.

Professor Cameron retired in 1982 and the Section, now called the Tribology Section, was carried forward by Dr. Sayles and Dr. Spikes. In 1987 the Tribology Section spun off the consulting company PCS and in 1991 this became PCS Instruments, now a world-leading tribology test equipment company.

The Tribology Section continued successful research throughout the 1980s and 1990s, including work that led to the ISO/ASTM standard for measuring diesel fuel lubricity and research that quantified the influence of contaminants on bearing life, now enshrined in all bearing design handbooks.

In 2010 the SKF University Technology Centre in Tribology was established within the Tribology Group, formalising a long and successful relationship between the Group and SKF. In 2013, this was followed by the establishment of the Shell University Technology Centre in Fuels and Lubricants in the Mechanical Engineering Department at Imperial College, again building on past research links between the Tribology Group and Shell.

The Tribology Group continues to grow and prosper and now consists of six academic staff, a senior and a junior research fellow, more than 50 postdoctoral staff and PhD students as well as several academic visitors. It is based in the Applied Mechanics Division of the Department of Mechanical Engineering, Imperial College London, but maintains collaborative research projects throughout Imperial College as well as with many tribology research groups in acadamia and industry around the world. In 2017, the Tribology Group was awarded the President’s Award and Medal for Excellence in External Collaboration and Partnerships in recognition of these activities.

The Tribology Group and its members have received many honours and awards in recognition of the quality of their research. 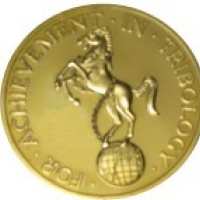 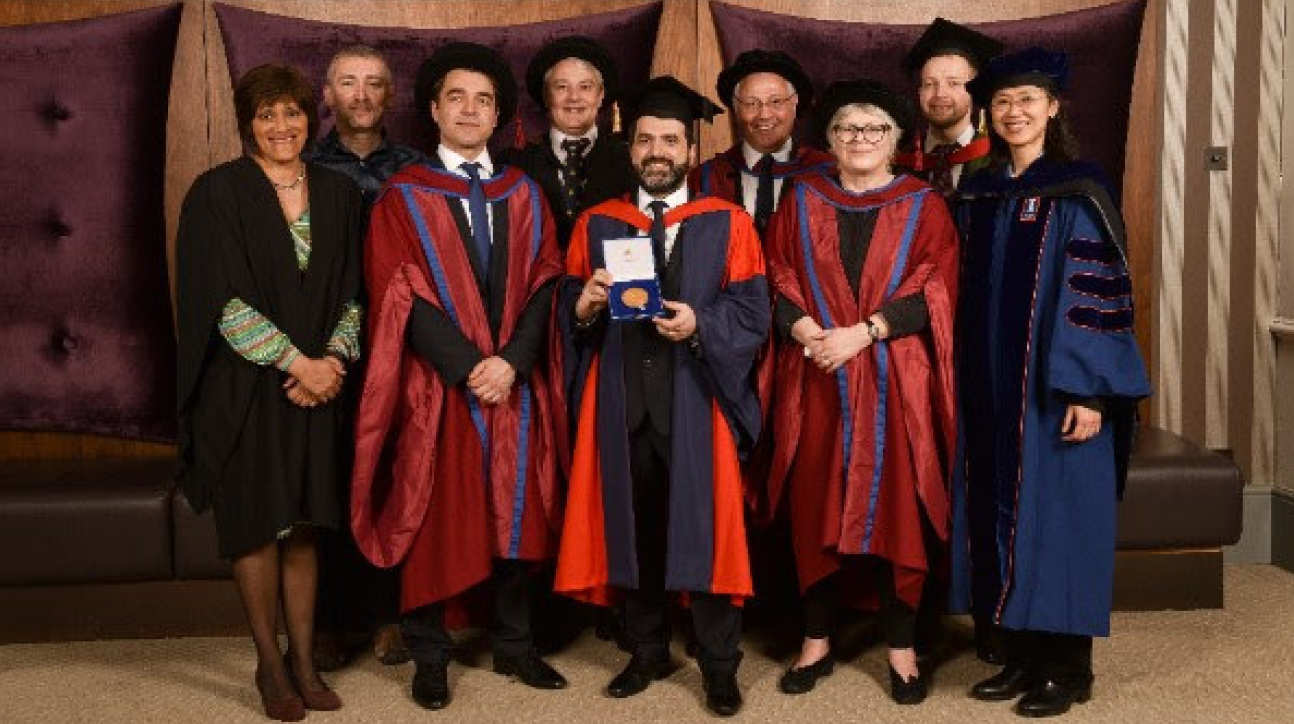