Air quality refers to the condition of the air around us and whether it contains pollutants (chemicals or substances that are not normally there). This is where we get the term ‘air pollution’ from. Most of the air pollution in London is man-made, being produced by traffic, industry, heating and fire smoke.

These pollutants mainly occur outside, but there is also indoor pollution which comes from cleaning chemicals and personal hygiene products, as well as new carpets, furniture and paint. In the area around the Westway a lot of the air pollution comes from vehicle emissions, especially from older and diesel vehicles and the large amount of traffic on the Westway.

Being exposed to air pollution every day can have a bad effect on your health, particularly in children because their lungs are still developing. The effects of bad air pollution have been shown to include harm to their brain, heart and immune systems (which fights against infection). The pollution is also dangerous for older people and those with existing health issues such as asthma, other lung problems (for example bronchitis) and heart conditions.

There are many projects in London that help to reduce air pollution, such as school street closures; introducing cleaner buses; and the Ultra Low Emission Zone (ULEZ), which will extend out to White City next year. Imperial has a network of scientists that do research on many areas related to air pollution, especially its effect on our health. We also work with local councils, the Greater London Authority (GLA) and National Government, as these are the people who set the policies that aim to improve your air quality.

What is the Community Forum and how can locals get involved?

The Community Forum is a webpage where we can share what we are doing with the White City Air Pollution project, and collect thoughts and suggestions from residents. The page includes past, ongoing and upcoming projects and invites subscribers to discuss specific themes on the webpage, such as the work at White City, air pollution in general and updates from the community and the council on the matter.

The Grantham Institute is Imperial's hub for all its climate and environmental research, including our research on air pollution. After speaking to residents throughout White City and North Kensington, we realised that air pollution was a topic of concern in the community. Which is why we have launched this project, to bring together people from the local area and our academics to see how we can work together on these issues, better engage with policymakers and ultimately lead to positive change.

The Grantham Institute has already undertaken a lot of work on air quality in the local area, here are some of the highlights: 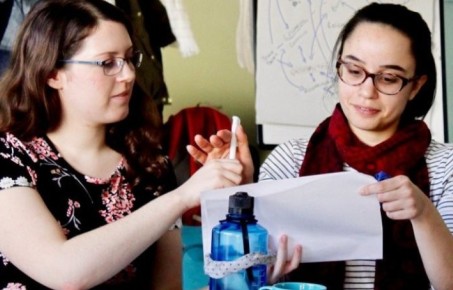 Working with the community

We ran workshops with residents from White City and North Kensington, exploring views on air pollution and how we can engage with the community at large. The workshops highlighted key areas including the importance of engagement with families and policymakers.

We will run activities with children and families, including co-creating an event with residents bringing together the community, academics, campaigners and policymakers. 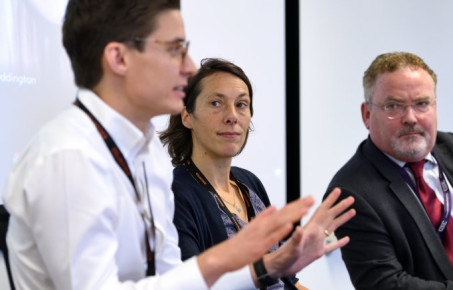 Through discussions with the Department for Transport on air-quality-friendly policy, and Imperial’s pioneering programme of research and innovation, we are helping society Transition to Zero Pollution.

Our workshops with sustainability leaders from the local authorities, link the environment to the community’s needs and the government's “net-zero” emission goals. This improves lives through clean air, better health, travel options and green spaces.

Find out more about Transition to Zero Pollution 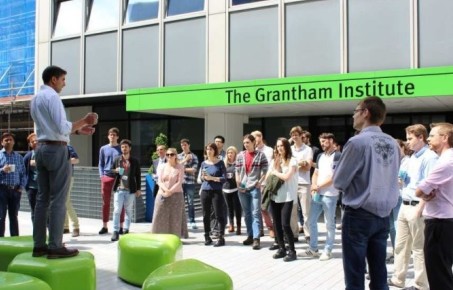 The Network of Excellence in Air Quality (NExAir) are working directly with the Grantham Institute to support the creation of an air pollution hub and provide the local community with access to world-class research.

By collaborating across disciplines, it will deliver new insights and identify the next big frontiers in air quality research. They also act as a point of contact and facilitate engagement with civil society, policymakers and the media.

The Grantham Institute sits at the heart of Imperial College' London's work on climate change and the environment. We drive forward discovery, convert innovations into applications, train future leaders and communicate academic knowledge to businesses, industry and policymakers to help shape their decisions.