View this Publons page for more information. Some of the cover featuring our work are shown below: 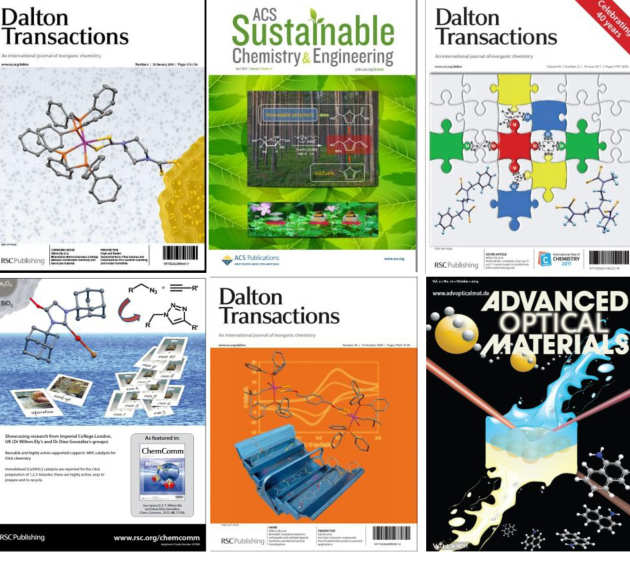