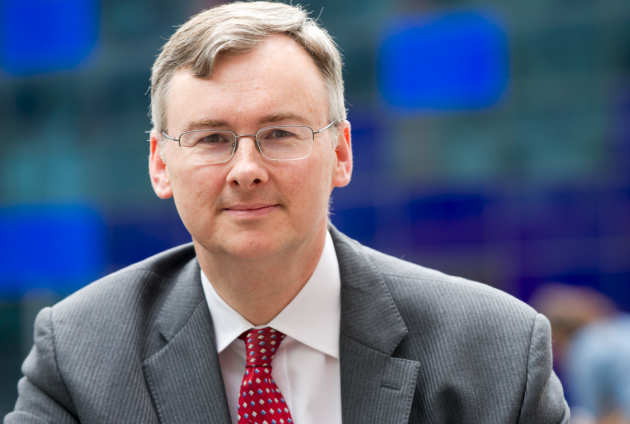 Find out more about the Central Secretariat.