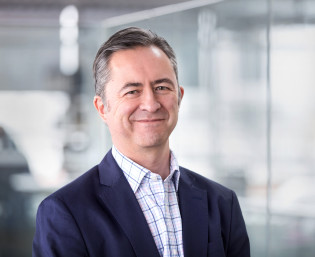 Luke Blair joined Imperial College London as its first Vice-President of Communications and Public Affairs in 2016.

A former journalist, Luke is a highly experienced communications leader and commentator, who has been communications director for a wide number of organisations, has advised government, and won awards for his work.

Luke started his working life in newspapers including spending several years as a political correspondent at Westminster. He worked there for the Evening Standard and later became its industrial correspondent.

During his career in communications, he has been a troubleshooting interim director for a diverse range of public and private sector organisations, including Transport for London, the Local Government Association, the Royal Borough of Kensington and Chelsea, National Car Parks, and various parts of the NHS.

Luke helped to introduce congestion charging in central London, and was for more than 10 years an equity partner of London Communications Agency. He has also been media manager for the Design Council and part of the Cabinet Office communications review team.

Luke also co-chairs the Exhibition Road Cultural Group, which represents the great ‘Albertopolis’ institutions of London, and is on the Advisory Board of the Science Media Centre.

He regularly judges awards in the media and communications sectors, has attended Harvard Business School and Ashridge Management College, and has been a trustee of two charities.

Find out more about Communications and Public Affairs. 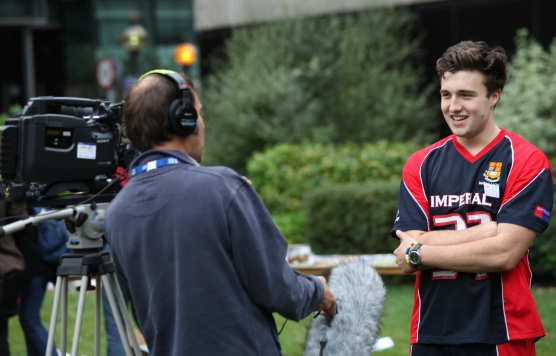