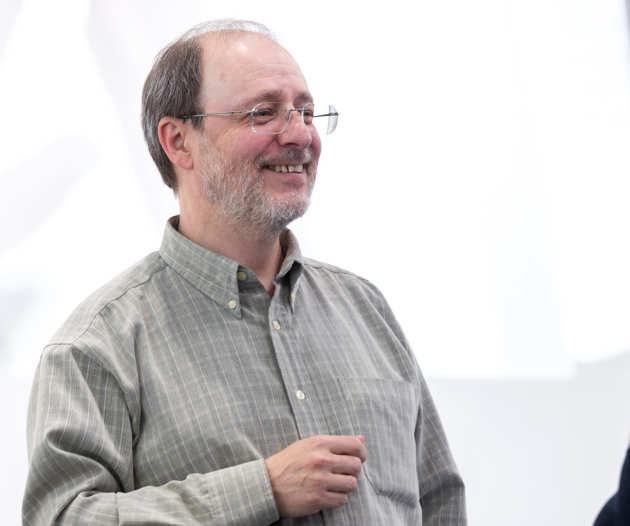 “A couple of years ago we introduced peer assessment into all our project work,” says Dr Andreas Kogelbauer, Director of Course Operations in the Department of Chemical Engineering. “In these projects, you don’t have close monitoring of what is going on in the groups, so we felt that peer assessment would help us to deliver a fairer judgement on student performance.”

The peer assessment was aimed not only at determining how much each student was contributing to a project, but also to provide feedback to help each one improve their teamworking skills.

“However, it totally backfired. We saw that our students started to use the peer assessment for individual gain. We wanted them to work as a group but it had the opposite effect.”

Eventually they decided to remove the component of peer assessment that contributes to individual grades, while keeping the element of feedback to improve teamworking abilities.

“Many people are joining Imperial from being top students at their school, but that will not be the case for you here, so there is no need to be overly competitive. You’ll probably annoy other people more than anything if you are.”

“But the process had made us realise that our students were very competitive, and the issues with some students doing less and the others resenting that didn’t go away either.

“So we felt we needed to do something to prepare the students for working as teams. We needed to manage students’ expectations – to set out what kind of department we want this to be and how we want to interact with one another. This cutthroat competitiveness is actually not good and not healthy.”

Dr Kogelbauer developed a session for new undergraduates that takes place in their first week of term, before any lectures begin. He asks the students to consider what kind of learning environment they want – what they expect from their course, from their lecturers, from their peers and from themselves. Assisted by Dr Kogelbauer and two colleagues, the students discuss their thoughts in groups then come together to explain their ideas to the whole class.

“We felt we needed to engage them and have them develop something like a code of conduct. Then we contrast this with the expectations that staff agreed at a separate awayday a couple of years ago. It’s probably not too surprising that they agree to a large degree.”

These expectations tend to include: mutual respect, supporting and encouraging one another, being patient and understanding, and being accountable in group work. 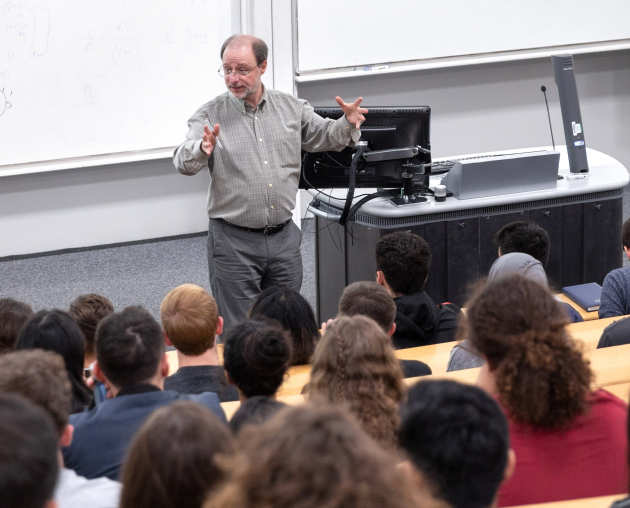 The session has now been running for three years, so the first cohort are now entering their final year. “We have a really large group project in the fourth year and that’s usually where these issues really come to a head. So I expect there to be fewer problems with over-competitiveness and poor teamworking. I can already say that the way these students have performed in group projects has led to far fewer issues along those lines.”

The session is just part of a package which also includes instruction on time management: “I explain that it’s not smart to always aim for 100 per cent in their assessment, because you put in extra huge effort for only marginal additional gain. It’s a message that has been heard by the students. I have had comments back from them that this makes sense and is helping them through the course.”

Dr Kogelbauer believes that soft skills, such as teamworking, communication, leadership, time management and organisation, will make his students highly employable, whichever sector they choose to work in.

“In a good degree programme these are embedded and even if students don’t consciously engage with the process, they’ll pick them up to some degree. But if they are consciously perusing this then they can do much, much more.

“That really is the driving force behind this and we’re expanding on the programme. We have now identified that we should do more, early on in the course, particularly focused on this skills development. Just this year we have introduced a dedicated teambuilding workshop for our new arrivals right before their first design exercise. The plan is to continue rolling out similar workshops at other points in the course.

He adds: “I always look at it this way: when our students graduate they all have the technical and academic ability, irrespective of if they graduate with a first or a 2:1, their academic capability is never going to get questioned and that is not what differentiates them from other graduates. What will get them the jobs, what will get them the careers, is the rest; their other skill-set and their personality, the whole package.”