Mazdak Ghajari – a catapult for learning 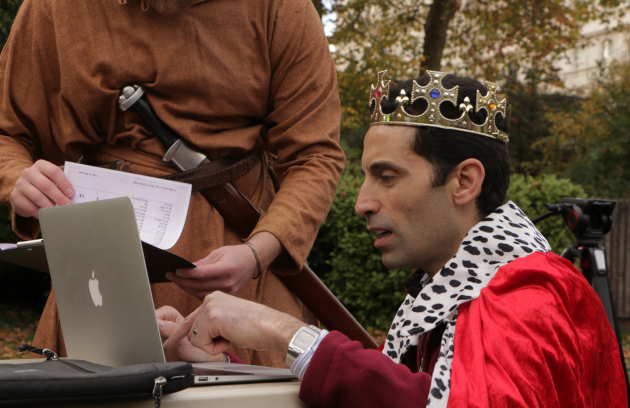 Students starting the four-year MEng Design Engineering course at Imperial have won a place because they have achieved excellent grades in their A levels and because, at interview, they have shown they have experience, aptitude or a keen interest in design.

However, there is still enormous variation between the knowledge and abilities of each student, explains Dr Mazdak Ghajari: “All our students have a maths A level but their other A levels could be physics, music, anything. And even within that maths qualification there is huge variation. Students who’ve studied in the UK may have studied maths as well as further maths, which takes in mechanics. Overseas students will have studied a completely different curriculum.

“So we have different levels of knowledge, especially in mechanics and that is what I teach to students in their very first term at Imperial. It’s my job to help them grasp the fundamentals of mechanics but I also want to link that knowledge to the real world. For some students, they may already have covered this topic so it also needs to be interesting and interactive.”

“I enjoyed the practical catapult project a great deal, at the start I had no idea how to complete the maths, but by the end I really thought I had achieved something.”

Dr Ghajari begins with an introductory week followed by four weeks of intensive learning. Students will look at motion of objects in space, Newton’s laws of motion, and energy and momentum methods. After that he wanted to create a practical exercise that consolidates and tests learning, as well as being interactive and celebrating what students have learnt so far.

With colleagues in Design Engineering, particularly Dr Shayan Sharifi, he came up with the Catapult Challenge: “We designed and built a two-metre high catapult with a three-metre arm. We give students a brief a few weeks before the challenge day. Working in groups of four or five, they must predict the release angle and counterweight needed to hit a target at a given distance. Each group will get a slightly different task with variation in the weight of their projectile and in the distance to their target.

“They need to go away and use their mechanics knowledge to ensure that they hit the target. This is an ancient problem but it’s one that uses many of the fundamentals of mechanics.” 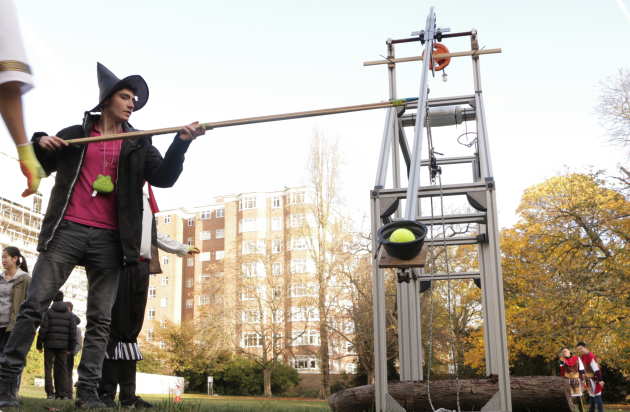 The challenge is enjoyable but it is also grounded in solid educational theory, based on an idea called ‘social constructivism’, which describes how knowledge is developed through interaction with others. “Interaction between peers can generate more learning and better learning than just working with an instructor like me. That’s because my level of knowledge is very different from the students’, but students are at similar levels to each other. This makes it easier for them to engage in discussion and challenge one another, which usually leads to new learning,” Dr Ghajari explains.

On the day of the challenge, students must use their creativity to come dressed in medieval costumes with a prize for the best one. Even Dr Ghajari joins in. “I get to be the King!” he explains. They set up their catapults and are given three chances to hit the target. The team who get the closest also win a prize but it does not go towards their grades.

“They learn a lot on the day about the difference between theory and reality, about accuracy and precision, and about calculating the mean and standard deviation.”

In the following week, each student writes a report on the Catapult Challenge. Dr Ghajari adds: “This week gives students an opportunity to reflect on their calculations based on the experimental observations. Students have to report on their results, but they also have to write a discussion. Some will get really far, covering things like the effects of drag, which is quite advanced and impressive.

“It’s the report that students will actually get marked on, not the success or failure of their catapult. For some groups the catapult doesn’t even release, but that doesn’t matter. Each student can go away and think about what went wrong. They will often experience a ‘bingo’ moment where they realise exactly how they could do it differently.” 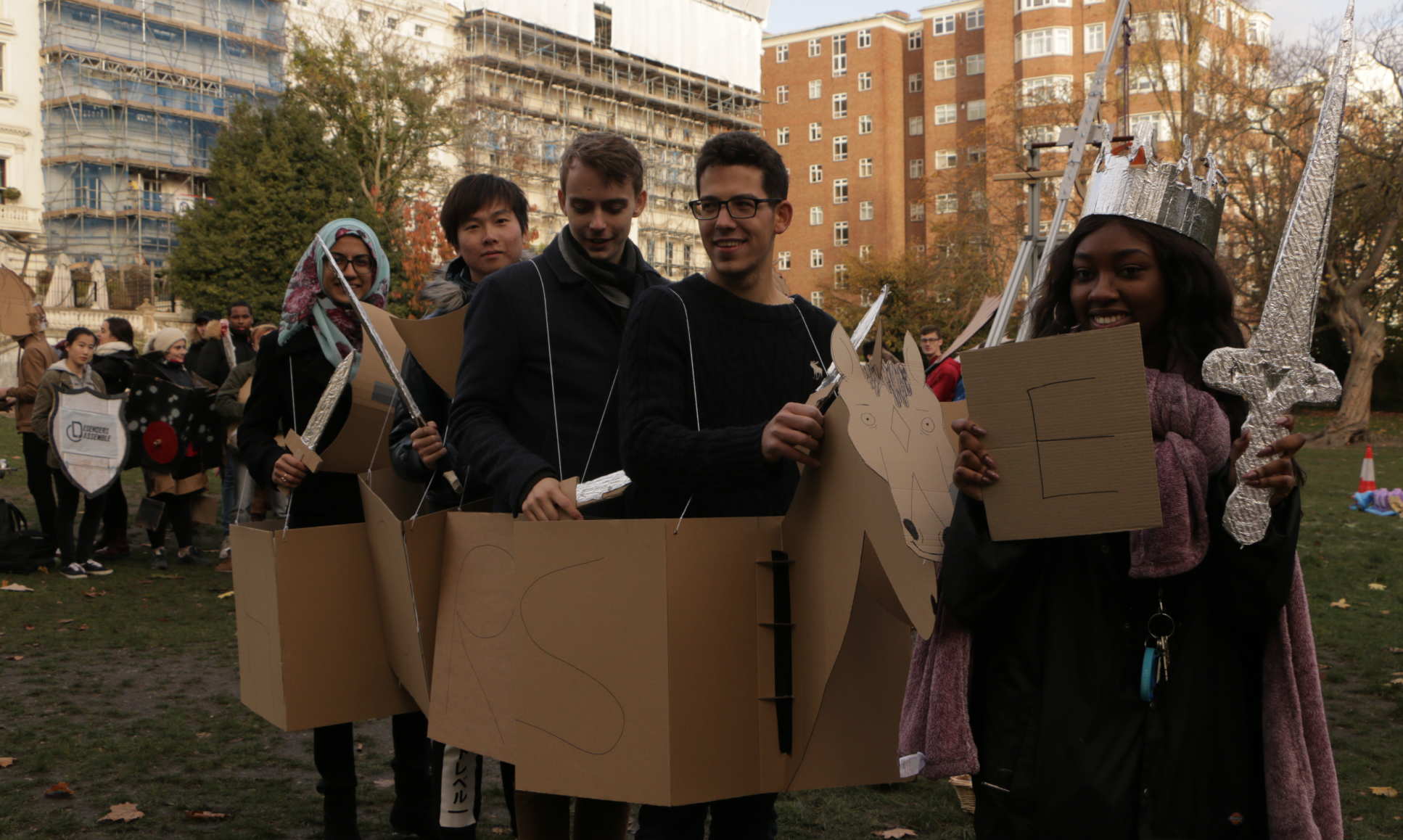