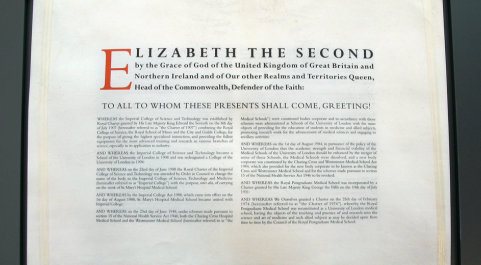 The College Charter and Statutes

The College Charter and Statutes‌ 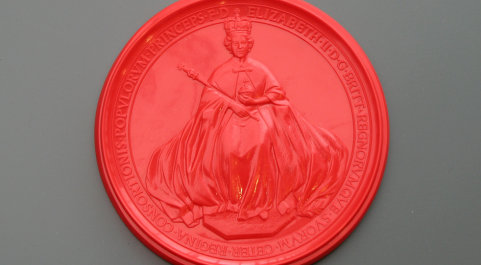 The Charter states that the objects of the University shall be "to provide the highest specialised instruction and the most advanced training, education, research and scholarship in science, technology and medicine, especially in their application to industry; and in pursuit of these to act in co-operation with other bodies."

The University, as constituted by this Charter, has the power to do any lawful thing in furtherance of its objects and has the power: to grant or confer degrees, diplomas, certificates and other academic distinctions; to confer honorary degrees; to acquire, own, maintain, manage and dispose of real and other property; to solicit, receive and administer grants, fees, subscriptions, donations, endowments, legacies, gifts and loans of any property whatsoever, whether real or personal; to act as trustee for and in relation to endowments, legacies and gifts; to invest any monies in accordance with the relevant law and its own Statutes; to borrow and raise money; to join or collaborate with any other institution, organisation, company, partnership, joint venture or association; to provide indemnity insurance to cover the actions of members of the Council; to enter into engagements and to accept obligations and liabilities; and generally to do all other lawful acts whatsoever that may be necessary for and conducive or incidental to the attainment of the University's objects.