Background to who we are

Imperial College of Science, Technology and Medicine is one of the major research and teaching institutions in Europe. Founded in 1907, the College used to be part of the University of London but became an autonomous institution in July 2007. Responsibility for its educational strategy, policy and management is vested in the Council, which is the College’s governing body. The President, Professor Alice P. Gast, is the College’s academic head and chief executive.

The College’s three Faculties (Engineering, Natural Sciences and Medicine), together with its Business School, are based at the South Kensington Campus. Divisions of the Faculty of Medicine are also at campuses in Chelsea, Fulham, Hammersmith and Paddington, while the Faculty of Natural Sciences has some of its Departments at Silwood Park near Ascot in Berkshire. The College has some 15,000 students and 7,000 staff.

In its own right the College is one of the largest academic institutions in the UK as measured by turnover (some £556.2 million in 2006/07).

The College endeavours to conduct its business in accordance with the seven Principles identified by the Committee on Standards in Public Life (selflessness, integrity, objectivity, accountability, openness, honesty and leadership), and with the guidance to universities from the Committee of University Chairmen in its Guide for Members of HE Governing Bodies in the UK.

1.2 How the institution is organised

The Charter and Statutes require the College to have three separate bodies, The Court, The Council and The Senate, each with clearly defined functions and responsibilities in relation to governance and management, to oversee and manage its activities.

Information on the College’s mission statement, its quality assurance policies and procedures, and its learning and teaching strategy.

Description: This Class contains information relating to the College's main organisational units and the roles of its principal officers.

1.4 Organisations which the College has responsibility for, those it works in partnership with, those it sponsors and companies wholly owned by it

This section relates to information regarding the operation and activities of the Student Union and other clubs, associations and non-academic activities that are orgniased for or by the students. 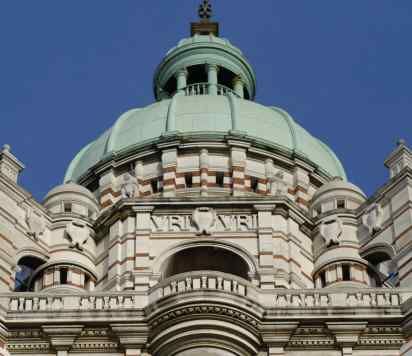 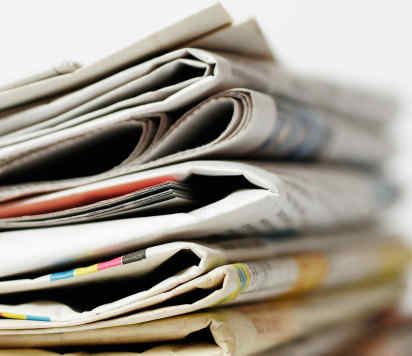