The event is now full.

All chemical reactions involving moving electrons around, either to make or break chemical bonds or in the oxidation or reduction of molecules and ions. When these reactions occur at the surface of a metal in solution we can switch the reactions on and off at will simply by changing the voltage. From batteries to blood glucose measurements and from corrosion to nanoscience controlling chemical reactions in this way underpins many of the things we now take for granted in everyday life. In this lecture Professor Bartlett will share some of the basic ideas and talk about some of the many applications of this field of chemistry.

This lecture is recommended for students Year 10-13 and their teachers and parents. The lecture will be preceeded by an optional campus tour and / or Chemistry demonstrations. 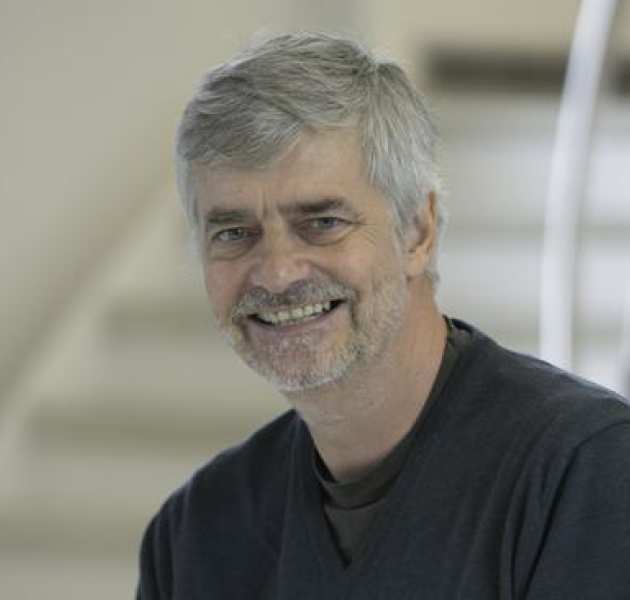 Professor Philip N Bartlett is Professor of Electrochemistry within Chemistry at the University of Southampton.

These lecture series are organised by the Department of Chemistry in collaboration with the Outreach office. The lectures are supported by the Royal Society of Chemistry Chilterns & Middlesex section with a special thanks to Stephen Robinson.

John Newlands was born in Lambeth, South London, and educated at the Royal College of Chemistry, a forerunner of Imperial College London. He is best known for devising an early form of Periodic Table of the Elements.

In the middle of the 19th century many of the elements we know today had been discovered & characterized. Chemists had begun attempts to sort them into a logical sequence based on their chemical properties. In 1864 Newlands listed the known elements in order of increasing atomic mass and found a repeating pattern of properties for each eighth element. He developed a rudimentary form of periodicity that he called the “Law of Octaves”. However his scheme failed when extended to the heavier elements and was therefore not accepted by his contemporaries.

In 1868 Mendeleev published his arrangement of the elements that forms the basis of the Periodic Table we know today. Mendeleev`s table enabled him to predict the existence and properties of hitherto unknown elements. The discovery of these “missing” elements and confirmation of their properties led to the rapid acceptance of Mendeleev`s table.

2016 – “From Waste to Wealth” by Professor James Clark