Making sure you have worked on your technique for answering questions before you go to an interview is a must. As the old adage says, 'failure to prepare is preparation to fail'. 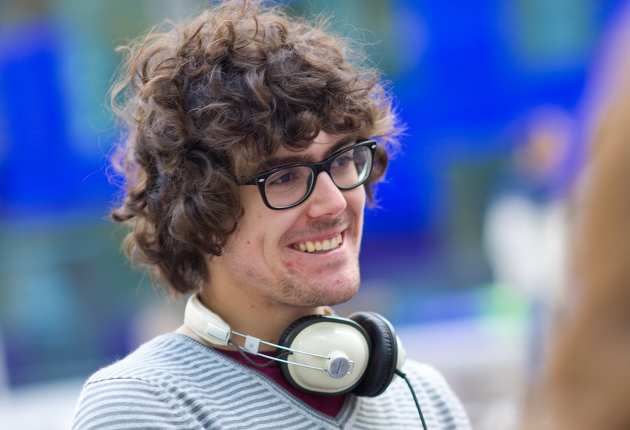 Spending some time preparing answers to possible interview questions before the interview is a good place to start. Using the job description or person specification, you can find out what kind of candidate an employer is looking for, and ascertain the sorts of questions they could ask you.

For competency-based questions, the STAR technique described below provides a concise and effective way to answer questions where employers are asking you about your existing skills and experience.

Remember that you are ‘on show’ from the moment you enter the venue for the interview.  Showing courtesy and consideration for everyone with whom you come into contact on the day almost goes without saying.

It is not just what you say in an interview which can influence the outcome. How you talk and your body language during the interview can also be very important.

We all suffer from nerves to an extent. Adrenaline can help us perform at our best, but too much is a problem and can result in butterflies, hands or knees trembling, hot flushes, sweating, your mind going blank and feeling over emotional. Not very helpful symptoms!

WAYS TO DEAL WITH NERVES INCLUDE…

Prepare – then you will feel confident in your research, and in how fluently and positively you can talk about yourself and the job.

Be organised – know all the practicalities of where you are going, how to get there and what you will wear – (your entire outfit, check the state of your shoes, tie, etc). Don’t allow any risk of being late!

Visualise – see yourself making a confident entrance, smiling and dealing smoothly with the interview questions.

Relax – develop a relaxation strategy, which could involve some yoga, deep breathing, positive visualisation or whatever works for you.

Breathe – nerves can make you rush – so slow down and take time to breathe!

For competency or skills-based questions, you should structure your responses using the STAR technique. You can see a breakdown of this on the next tab.

To answer competency/skills-based questions effectively, you should use the STAR technique to structure your response.

What is a competency/skills-based question?

This type of question is anything that asks you to provide an example of a time or situation when you've used a particular skill or demonstrated an ability. Employers normally ask these questions relating to transferable skills - e.g. teamwork, analytical ability, communication - that they're looking for candidates to have.

How to answer using the STAR technique

When providing an answer to a competency question - for example 'Can you describe a time when you had to solve a problem?' - think STAR (Situation, Task, Action, Results):

You've been asked the following question in an interview:

"Describe a situation where you have worked efficiently in a group. Describe the role you played and any problems you encountered."

S: In my second year I worked in a team of four on a group-based case study that looked at haemodialysis and the polymer membranes used for the separation process.

T: We investigated the biocompatibilty of haemodialysis membranes, which involved producing a summary report and presentation in a two week time frame.

A: A few days into the project, it became apparent that one of our team was not pulling their weight as they did not attend the visit to the local dialysis unit. Some of my team mates opted for absorbing his workload into their own, whereas others suggested that he was directly challenged for slacking off.

I volunteered to speak to him and it transpired that he was unclear about the assignment, but was embarrassed to ask in front of the group. I arranged a one to one session to talk through what was needed and where he could contribute, he was very good in conducting literature reviews and so I re-assigned some of this work to his area and assumed some of the writing work myself. I also arranged for a knowledge exchange meeting to share the findings from the visit and the literature research. This way he could liaise with other members of the group to provide them with relevant material for the presentation and exchange knowledge with them about the visit which he missed.

R: He also volunteered to do the presenting with one of the colleagues from the presentation group, and overall we received 68% as a group mark. 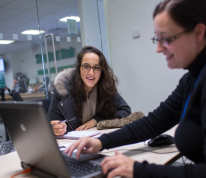