Members of the Centre 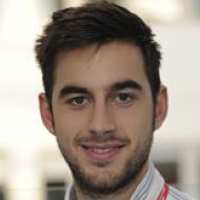 Dr. Nicholas Andreas is a postdoctoral research scientist in the Faculty of Medicine, Imperial College London.
Previously: He graduated with a first class (hons) in Molecular Medicine from the University of Sussex, and was awarded a 3 year doctoral training grant in 2011. During his PhD he focused on the influence of the maternal metabolic phenotype on breast milk composition, infant urinary metabolome and microbiome.
His research focuses on exploring new “omic” approaches for the analysis of paediatric samples from ongoing field studies of childhood tuberculosis and other infections. 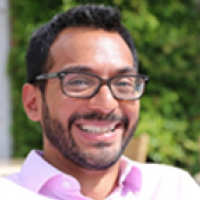 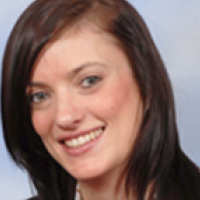 Anna Battersby is a specialist trainee in paediatrics and for her PhD, funded by a Wellcome Trust Clinical Research Training Fellowship, she is undertaking a longitudinal study exploring the ontogeny of innate immunity in Gambian infants at the MRC-The Gambia unit. The study focuses on the developmental expression and function of the pattern recognition receptors (PRRs), including nucleotide oligomerization domain (NOD)-like receptors (NLRs) and toll like receptors (TLRs).
Previously: Academic Clinical Fellow in neonatal medicine, Imperial College London. 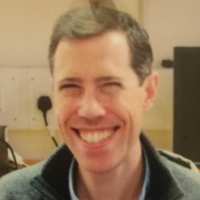 Dr Aubrey Cunnington is from the UK and currently based at St Mary’s Campus, Imperial College, London 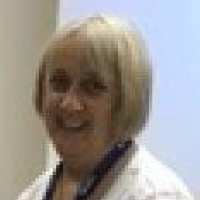 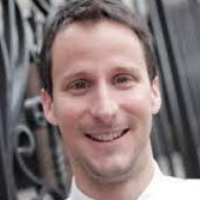 Prof Nicholas Grassly is interested in infectious diseases, particularly intestinal infections, and the role of vaccines in their prevention. Prof Grasssly holds a background in biology and mathematics, and is head of the Vaccine Epidemiology research group within the Department of Infectious Disease Epidemiology at Imperial College London.
Over the last decade he has worked extensively on poliovirus, identifying failure of the oral vaccine in India as a major challenge to global eradication. This work has led to clinical trials that aim to improve mucosal immunity and limit vaccine failure, which he is currently pursuing in collaboration with colleagues at the Christian Medical College in Vellore, India, where he is an adjunct faculty member.   The major focus of his current research is to understand and improve the response to live oral vaccines, which are poorly immunogenic when given to children in low-income countries. Through clinical trials and new technologies including immunophenotyping arrays and next generation sequencing  we are uncovering the relationship between the intestinal microbiota, immune function and response to vaccination.
Prof Grassly also works closely with the Global Polio Eradication Initiative as a collaborating institute on data analysis and modelling. 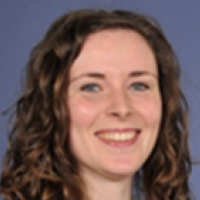 Dr Beth Holder is a postdoctoral research associate studying maternal immunisation and its effect on neonatal vaccine responses as well as the role of exosomes in the development and priming of the neonatal immune system.Previously: Postdoc, Institute of Liver Studies, Kings College London; PhD in Developmental Biomedicine, University of Manchester. 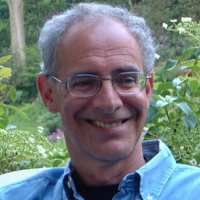 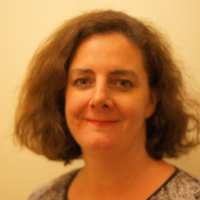 Position: Wellcome Trust Clinical Research Training Fellow.
Main Research Interests: Neonatal health, especially neonatal infections and maternal vaccination in an African setting. Although has made inroads into reducing childhood death from infection, Dr Mehring Le Doare thinks there is still more to do to reduce the burden of mortality from neonatal infection in low and middle income countries. 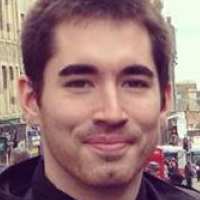 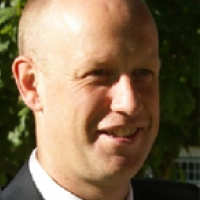 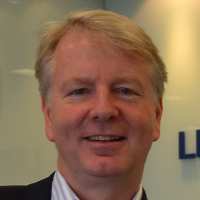 Dr Gareth Tudor-Williams is from the UK but has spent 7 years during his post-graduate training in the Himalayas (Nepal) and the USA. Has been at Imperial College since 1994.
Current Position: Reader (Associate Professor) / Consultant in Paediatric Infectious Diseases at Imperial College / ICHT, St. Mary’s campus.
Main research interests: Blood-borne virus infections in children especially HIV, HBV and HCV ; Involved in clinical Phase II and III trials with international consortia for the past 25 years.  Large educational role both for Imperial College School of Medicine undergraduates, the new medical school in Singapore (joint venture between Imperial College and Nanyang Technical University) and an international role in postgraduate education particularly relating to HIV infection in children.

Dr. Liz Whittaker is a Clinical Lecturer in Paediatric Infectious Diseases and Immunology (PIID) at Imperial College. She divides her time between clinical work in PIID at St. Marys Hospital and her research. She is currently working on the ontogeny of neonatal immunity, focussing on premature infants and their susceptibility to infections such as CMV, as well as their responses to vaccines, including BCG.   Liz completed her Wellcome Trust funded PhD project based between the University of Cape Town and Imperial College  "Immune responses to mycobacteria; the role of age and disease severity" in 2014.

Dr Helen Skirrow is an Honorary Clinical Research Fellow working between the Centre for International Child Health & the Department of Primary Care & Public Health. As a specialist registrar, she is also part of the on-call team for Public Health England’s South London Health Protection Team. Main research interests are understanding the wider determinants of maternal vaccination uptake and implementing interventions to reduce the burden from paediatric infectious diseases. Previously has completed her MSc in Public Health at LSHTM.

Dr Ben Lindsey is a clinical research fellow at Imperial College London and is working at MRC Unit, The Gambia. His current research is focused on the immunological response to intranasal influenza vaccination in children.

Anna Bosanquet is a senior research midwife currently working with the team on the MatImms study as well as other projects in maternity and paediatric research at Imperial. Lead research midwife for the BEEP study investigating prevention of atopic disease in children. Previously: BSc in Psychology and MSc in Medical Sociology, University of London. Worked as a social scientist at St Mary’s / Imperial Medical School and as a lecturer in Health Studies at Roehampton University before deciding to train as a midwife. Held a number of clinical and specialist midwifery roles and worked as a senior lecturer in midwifery at Kingston University / St George’s.