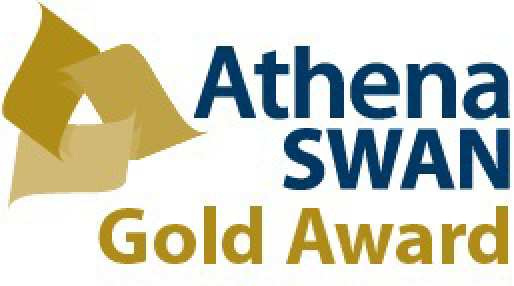 The Department was awarded a Gold Athena SWAN award for good practice in supporting academic women in September 2013. This award recognises the good practices already in place for supporting women at all stages, including undergraduate, post graduate, post doctoral, and early career academic through to professional level.

Chemistry is the first Department at Imperial to receive a Gold award and was one of the first four university departments across the UK to win an Athena SWAN Gold Award. 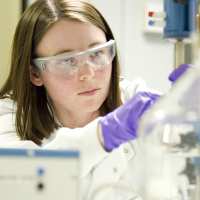 Prior to attaining Gold status, the Department's Silver SWAN Award was renewed for another three years in May 2012. 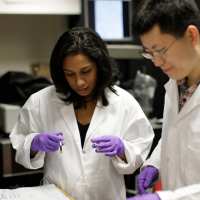