I’m Maurice, and I’m a 3rd-year undergraduate, originally from Lebanon. I’m big into swimming, waterpolo, running, and sit on the committee for the Civil Engineering Society, as well as Imperial’s Design Collective. 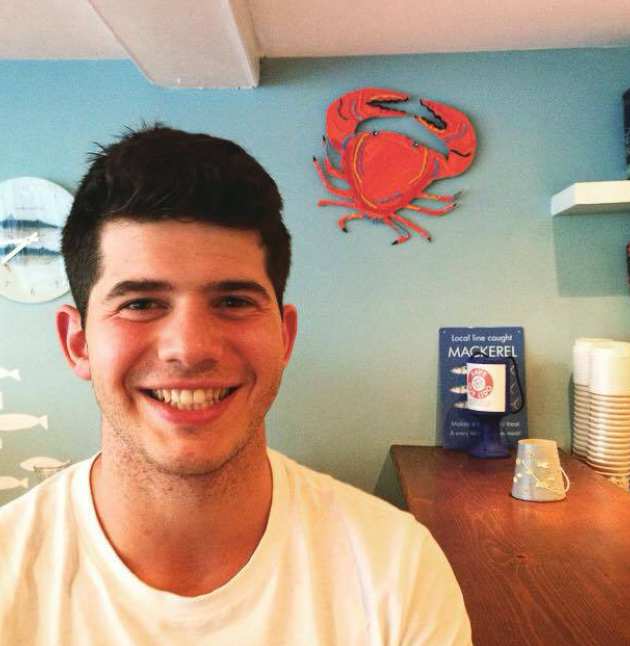 Why did you choose to study with us?
I picked Imperial for a number of reasons, but partly because the prospects are unparalleled. The research that goes on here is at the top of its game; just this week I attended a talk that called on ground-breaking research data only collated the day before. The lecturers themselves are all practically celebrities in their fields, with personal links to the subject matter they teach. The location is also ideal, because where many universities boast about the size and variety of their campus facilities, it’s difficult to imagine anywhere more suited to satisfy individual interests than London, especially when the department is in South Kensington.

What are you hoping to do after your studies?
After university, I’m hoping to work as a Structural Engineering Consultant with my sponsor company, initially in their London office. I’d like to be actively involved in the design of buildings to efficiently serve a purpose, as well as be sustainable and aesthetically pleasing.

What have the highlights been so far?
So far the highlights have definitely been the Creative Design Weeks during first and second year, as well as Constructionarium. They all posed challenges that forced me to redefine my outlook on a lot of things, ultimately for the better, and I find it much easier to practically design and brainstorm as well as work and bond as a member of a team.

What does a typical week look like for you?
This year I have lectures during the mornings and afternoons on most days, but my Wednesdays are totally free, as well as my Thursday and Friday mornings. I train with the Swim and Waterpolo Club on Mondays and Fridays, and go to the gym during Tuesday and Thursday. Sports Night on Wednesday is always good fun, and on the weekend I tend to do a little work, swim, and generally spend time with friends and family.