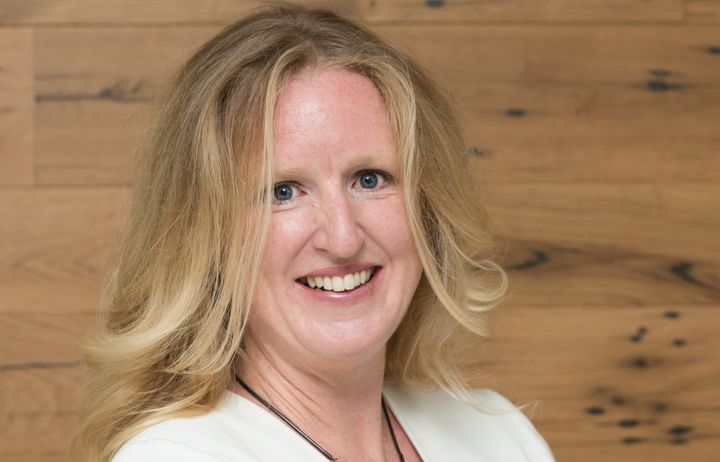 "Arup’s commitment to excellence, and its diverse expertise, experience and knowledge means we are ideally placed to help shape the founding governance of the Centre and its strategic direction, alongside its core partners. Achieving our sustainable development goals will require greater collaboration with our clients and communities. Therefore, we are delighted to work with the partners of the new centre to enable this innovation hot-spot, which aims to accelerate the development and growth of London as a world-leading climate change innovation cluster." Barbara Lane – Director of the Arup University, Arup Group 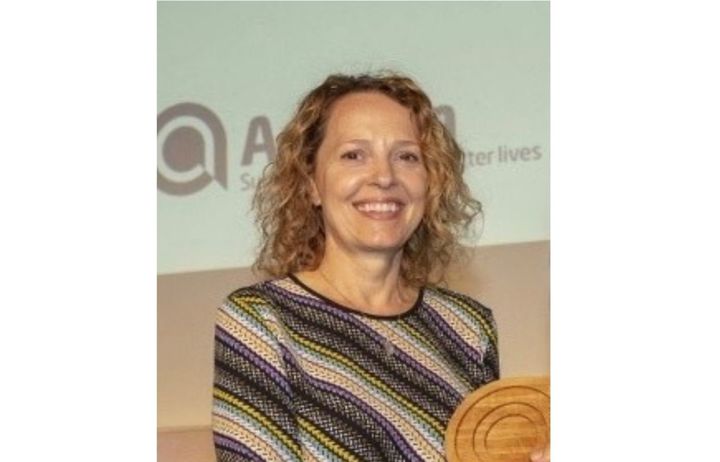 HSBC UK is incredibly proud to be a founding member of a new centre for climate change innovation, helping to catalyse innovation of all forms that address the causes and effects of climate change. 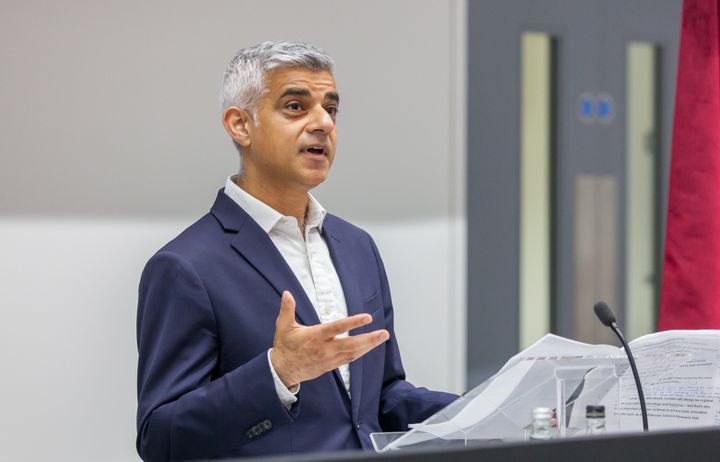 The Mayor of London

“The climate emergency is the greatest challenge of our time and it’s vital that we look to new technology and innovation to help us make the systemic changes we need.

I have committed to making London net-zero by 2030 and am doing everything in my power to achieve that, from establishing the world’s first Ultra Low Emission Zone, setting zero-carbon standards for all new buildings, switching the tube to renewable energy and supporting the divestment of pension funds from fossil fuels into responsible investment.

This exciting new centre can play an important role in achieving our ambitions, creating the climate change businesses and innovators of tomorrow as well as the green jobs and skills our city needs now.” Sadiq Khan – The Mayor of London. 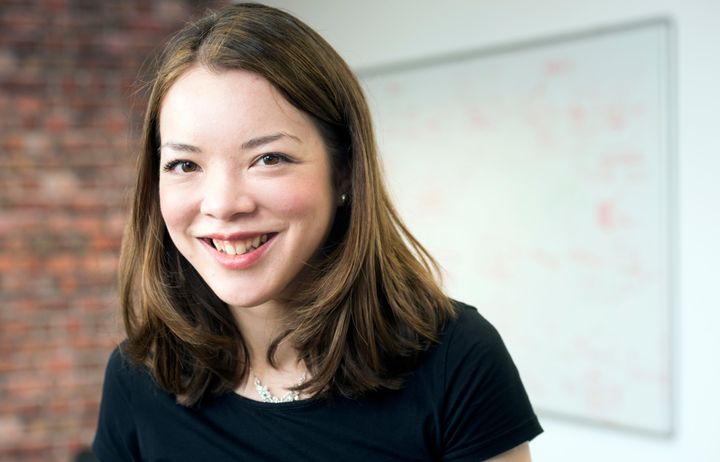 "The Centre for Net Zero seeks to uncover faster, fairer paths to net zero, through trusted research, thought-provoking engagement and open technology. We multiply the impact of others by sharing our data and models, designing our technology to interface with others, forming brilliant partnerships, and inspiring the next generation to understand, discuss and contribute to the energy transition. We'll be collaborating with the centre's founders and partners to design our research and to support the centre's programme of public engagement." Lucy Yu – CEO, Centre for Net Zero 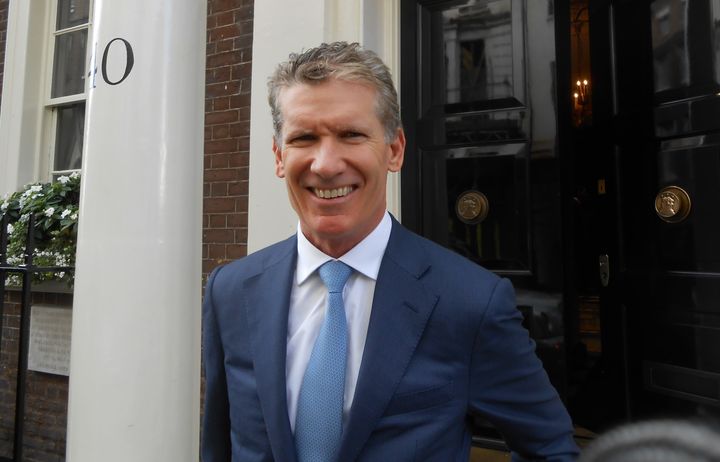 "Pollination will partner with the centre across a range of initiatives focused on accelerating the allocation of capital towards the climate transition and nature-based solutions. Pollination is a founding Member of HRH Prince of Wales’ Natural Capital Investment Alliance, formed under the auspices of the Sustainable Market’s Initiative Terra Carta. The Alliance will work with the centre on the development of Natural Capital innovation hubs where the ideas and technological solutions of tomorrow can germinate and flourish. The centre will also become an innovation and technical partner of the Pollinator. This is a new greenfield development platform designed by Pollination to develop investible transition solutions centred around specific climate challenges" Tony O'Sullivan – Founding Partner, Pollination 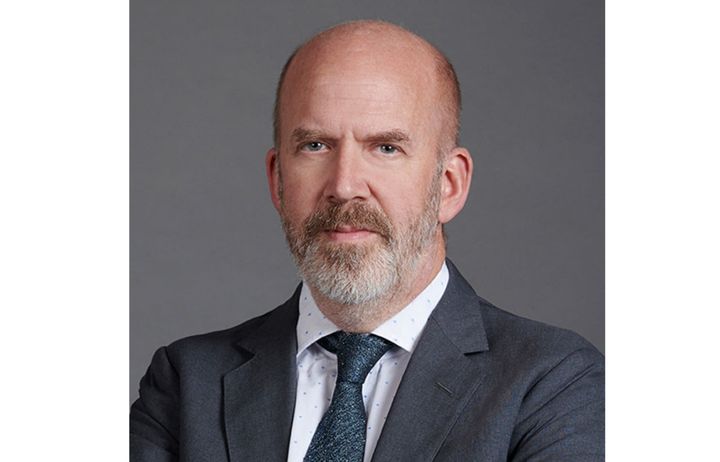 "Slaughter and May is an international commercial law firm, founded in 1889. Throughout our history, we have helped our clients, whether innovators, business or government, meet the great challenges of the times.  The combination of complexity and urgency and the need for innovation and imagination are defining characteristics of the climate emergency, of the centre’s mission and of our approach.  Our participation in the centre allows us to contribute our voice, influence and expertise to this ambitious and essential collaboration with its strong focus on public benefit and engagement. We are delighted to be supporting the development of the centre and its objectives and its projects and community." Jeff Twentyman – Head of Sustainability, Partner, Slaughter and May

Our panel of advisors helped us to establish our group of founder members, and contributed to envisioning the ethos of the Centre for Climate Change Innovation (CCCI), which evolved into what is now Undaunted.

David manages Virgin Earth Challenge – exploring scalable and sustainable ways of drawing down greenhouse gases from the atmosphere and permanently sequestering them. Amongst a range of roles looking at how to achieve net zero greenhouse gas emissions he is an advisor to Nori and Carbon180, key members of the community seeking to remove carbon dioxide from the atmosphere. David has an MSc in Environmental Technology – specialising in Energy Policy - from Imperial College London.

Sarah has been involved with cleantech finance for the past nine years working for a number of companies. She is currently consultant CFO at Venture Verte.

Tom is Chairman of E3G.  He has an extensive and illustrious background in environmental policy for government, business and NGOs, including being the Executive Director of Friends of the Earth and a former advisor to Rio Tinto on environmental matters.

James is Chair of the Overseas Development Institute and a Senior Advisor at Systemiq and Pollination Group. Among his list of achievements, he has represented island states at numerous COP meetings, founded Climate Change Capital and is a member of the London Sustainable Development Commission.

Jonathan is a Partner and head of the energy team at the law firm Howard Kennedy LLP. He specialises in climate change and the renewable energy sector, bringing investors and new businesses together to build the renewables sector and to facilitate the energy transition.

Andrew is the CEO of West London Business, representing the interests of a multitude of businesses in and around Imperial's White City Campus. He is a champion of environmental sustainability, and was recognised with the award of London Leader 2012 by the London Sustainable Development Commission.

David is a Partner at Knight Frank LLP, where he is the Head of Energy and Sustainability. He worked on the sustainability of the Olympics, is a member of the RICS Sustainability Working Group and advises the Climate-KIC on its urban theme.

Tidu is Vice Chairman of Riverstone Europe LLC and Senior Advisor to the Qatar Foundation Endowment Fund. An alumnus of Imperial, he worked for the former Rector, Sir Richard Sykes, to develop the College's links to industry and sat on the Board of the Grantham Institute.

Jim is Managing Partner at Earth Capital, a private equity company investing in sustainable technology businesses. He is a physicist by training and did his PhD at Imperial.

Keith is a Vice Chairman and Senior International Advisor (Sustainability) at Citi helping senior executives drive their business towards net-zero emissions and grasp the opportunities of the sustainability revolution. Prior to this he began his work on sustainability within business as the CEO of the B Team. Keith cycled to the South Pole.

Laura is a leading proponent of systems innovation aimed at increasing the efficiency of the energy and food sectors. This work follows on from her time in government, when she worked in DECC on decarbonising the energy sector. She brings academia, business and public policy together to develop these new economic models.

David was Special Advisor to the UN Secretary General on the 2030 agenda for sustainable development and climate change. This followed a distinguised career at the WHO and UN. He is concerned that humanity addresses the challenges an overheating planet will bring to public health.

Richard is the Chancellor of Brunel University, the President of the Royal Institution and the Chair of Imperial College Healthcare. This followed an illustrious career in the pharmaceutical industry, culminating in his chairmanship of GSK. He went on to become the Rector of Imperial College London (2002-08).