Each year we recruit a team of interns from Imperial’s highly-regarded science communication Master’s programme to work alongside staff in Communications. Communications interns produce content across the Imperial News site, our podcast, our YouTube channel, and Reporter magazine, as well as helping out with the annual Imperial Festival.

I’ve always loved learning about science, which led me to undertake an undergrad in Biology at the University of Manchester. During this course I learnt that what I enjoyed most was telling the stories of science, and what discoveries mean for the world around us.

Doing the MSc in Science Communication has opened up avenues to a range of careers; from science journalism to science policy. I continue to learn about the complexity of science, and its interactions with society.

Outside of university, I enjoy ballet and baking, and can usually be found listening to Taylor Swift. 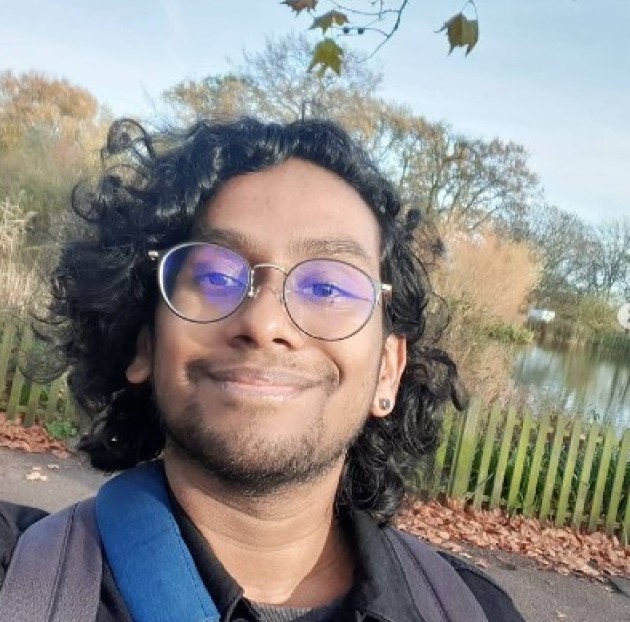 I am a postgraduate Science Communication student from Malaysia with a deep interest in sharing my passion for science with the wider public through writing and film. Before coming to Imperial, I completed my undergraduate degree in Biological Sciences in Lancaster, where I discovered my love for communicating science.

Some of my hobbies include making YouTube videos, writing fiction and non-fiction, and scientific illustration (specifically paleoart, the practice of illustrating extinct fauna and flora). In the long term, I would love to get involved with making documentaries, working in museums, or doing educational work with zoos! 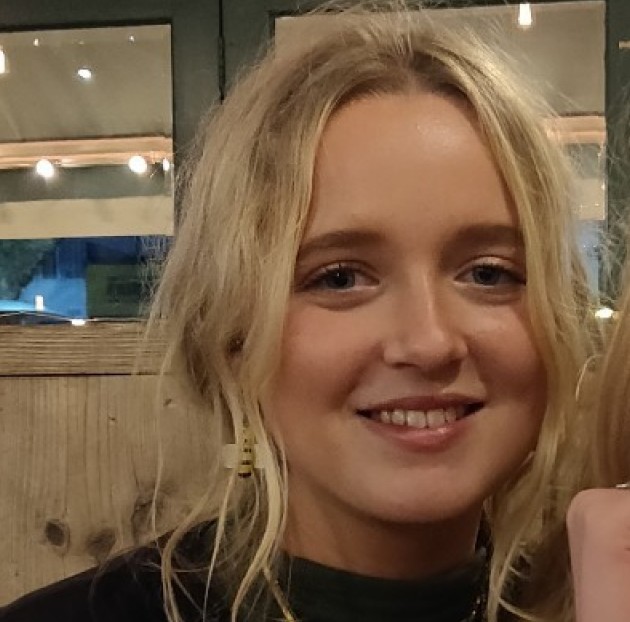 Perhaps uniquely for a scientist, I am also an accomplished artist. Growing up in an artistic family, the beauty of the natural world has always fascinated me. Hours spent painting and drawing things found in my garden or strange creatures discovered whilst travelling fuelled an inquisitive nature within me. This led to a great appreciation and respect for the Earth and a goal to help protect it.

I did my undergraduate in Chemistry and found art to be very helpful when trying to explain difficult scientific concepts. Although enjoying my undergraduate, the world of research wasn’t calling my name. But realising that I could combine art and science through science communication was my lightbulb moment and led me to the MSc in Science Media Production.

In my spare time I make and sell jewellery, my dream day would be at a festival knee deep in mud and my favourite food is fish finger sandwich. 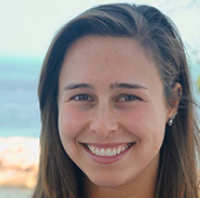 I’m originally from Walnut Creek, California. Growing up, our living room was filled with the sounds and images of popular science communicators including Steve Irwin and Jeff Corwin.

I was always fascinated by the natural world and these programs only stoked my passion for the environment and the science behind it. This passion led to my undergraduate studies in Biology and Environmental science. Following my bachelors, I spent a year abroad working in diving and marine research in the Seychelles and Haiti where I discovered my passion for coral conservation.

I soon realized that while I loved research, these efforts are pointless if they can’t be effectively communicated to a global audience. As a result, I joined the MSc Science Communication program here at Imperial to combine these two fields in the same way my TV heroes did. Outside of class, I love singing and being active. I like long walks on the beach, my favorite animal is the manta ray and raw carrots give me the hiccups.

I'm a Danish student with an undergrad in Molecular Medicine and an interest in science communication. As far back as I can remember, investigating and retelling science stories has been my favourite pastime activity.

I'm interested in how science fits into global issues and how we can solve problems using the knowledge of different people from different communities. Doing the MSc in Science Communication at Imperial is expanding my idea of what science communication is and I'm excited about the complexity of the subject.

Outside of uni, I'm usually your typical student exploring all London (and England) has to offer.

Growing up I was always really inquisitive, I loved exploring the world around us and learning how everything works and fits together in a beautiful tapestry. I’ve always loved being able to express that knowledge and writing about the world around us.

Before coming to Imperial to study the MSc in Science Communication, I completed my undergraduate studies in journalism, where I realised my passion for science communication. Taking the incredible advancements that scientists are making in their fields and helping that knowledge reach a wider audience is truly exciting to me!

Outside of university, you’ll find me reading (especially dystopic science fiction), exploring the world and swimming in as many lakes as possible, fire spinning, or skating with my team, London Roller Derby.

I’m originally from Lithuania and I came to Imperial in 2011 to do an undergraduate degree in Microbiology. Afterwards, I couldn’t get enough of science, so I ended up doing a PhD at the University of Oxford, studying the RNA structure of the influenza virus genome. During my PhD I was involved in various forms of science outreach from giving talks in pubs to organising science-themed exhibitions.

I’ve always been interested in science communication, particularly because science is full of complex ideas and I wanted to know how scientists can be better at communicating those ideas to the public. This interest led me back to Imperial where I’m currently doing an MSc in Science Media Production, supported by a studentship from the Wellcome Trust. I’m interested in radio and TV production and I also hope to combine the programming skills I’ve gained during my PhD for the use in data journalism.

In my spare time I like to go out for some long-distance runs, while listening to my endless playlist of podcasts.

Previously, I worked at the Canadian Institute for Advanced Research, Metro News (Canada) and PEN Canada in Toronto. I received a Bachelor's degree in journalism from Carleton University in Ottawa.

Outside of class, you'll find me exploring London's markets, movie theatres and concert halls. You can also follow me on Twitter: @JuanitaBawagan.

I studied my undergrad in Biomedical Sciences at Imperial, specialising in Global Health in my intercalated final year. I’ve always enjoyed communicating science to others, whether it was through tutoring or volunteering at the British Science Association to hold events at the Science Museum Lates.

With an interest for the creative arts, particularly film, I wanted to combine my love of science with media, naturally leading me towards the MSc Science Media Production at Imperial. Volunteering at the Global Health Film Festival has inspired my ambition towards making documentaries about health, communities and cultures around the world.

Beyond academia, I enjoy exploring what London has to offer, playing badminton, competing for the Imperial Medic’s Badminton Team, and occasionally like to paint.