Acute respiratory distress syndrome (ARDS) is a medical condition occurring in critically ill patients characterised by widespread inflammation in the lungs. ARDS is not a disease, rather it is a complex clinical entity which may be triggered by various pathologies such as trauma, pneumonia and sepsis. The syndrome is associated with a high mortality rate between 20 and 50% and currently therapy includes diagnosis and treatment of the underying cause (e.g. bacterial or viral pneumonia) as well as organ support until recovery e.g. Extracorporeal life support. The mortality rate with ARDS varies widely based on severity, the patient's age, and the presence of other underlying medical conditions.

Our research has developed world-leading pre-clinical and human translational models used to investigate the pathophysiology of ARDS. Given that ARDS is hetrogenous and caused by a multitude of initiating insults the development of clinically relevant models with a variety of aetiologies is important to attain a clear appreciation for what different models actually reflect. In particular, a dysregulated inflammatory response is thought to play a major role in ARDS, and although the lung may be the primary organ affected, in reality patients most frequently die due to failure of other organs. It is therefore vital to understand the interactions between the physiological and immunological processes occurring during ARDS, and how the lungs communicate with the rest of the body. 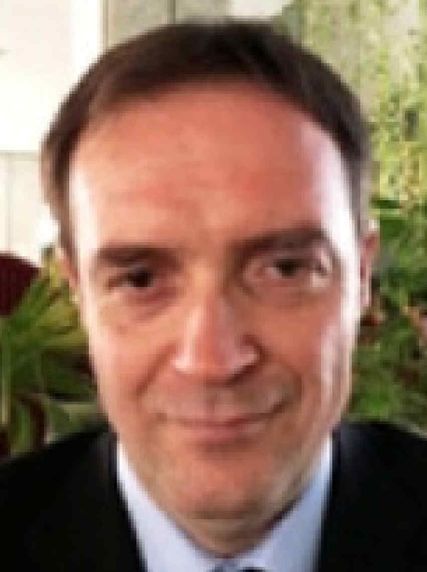 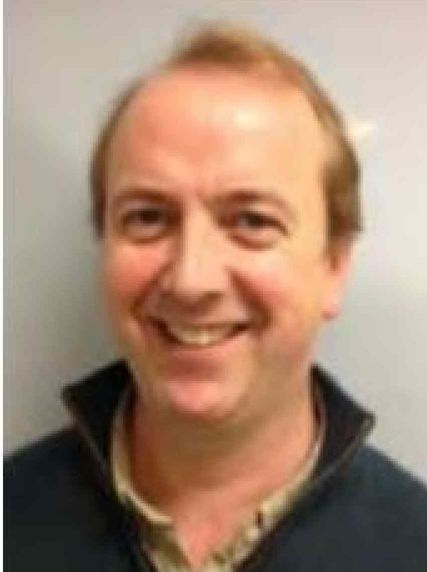 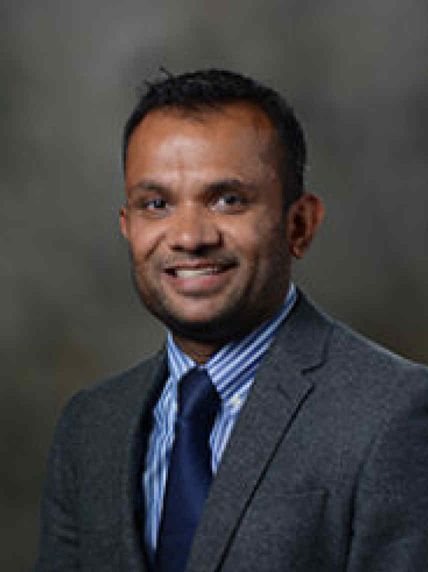 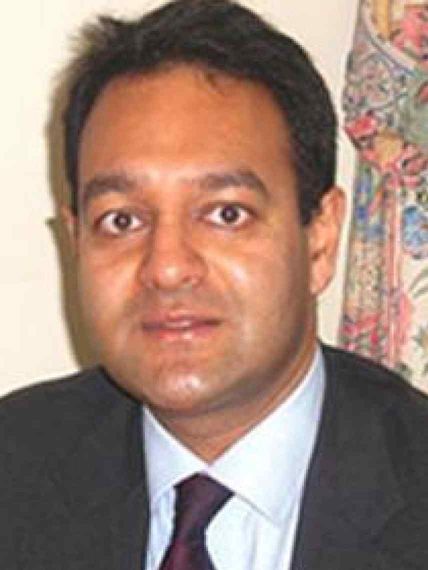 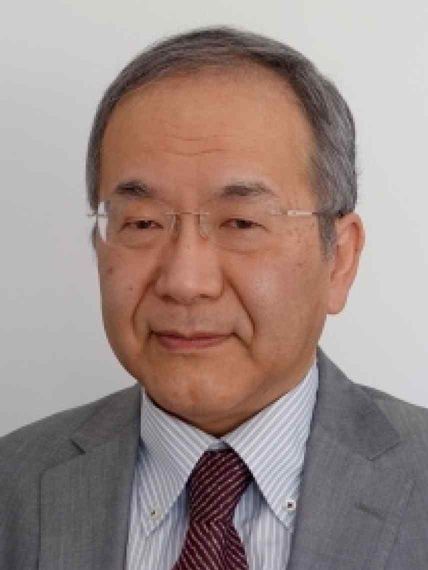 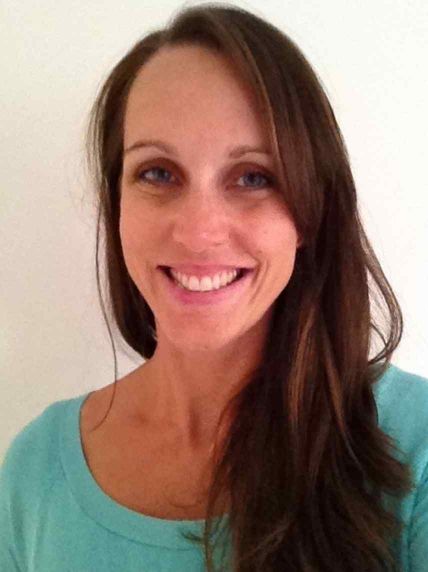 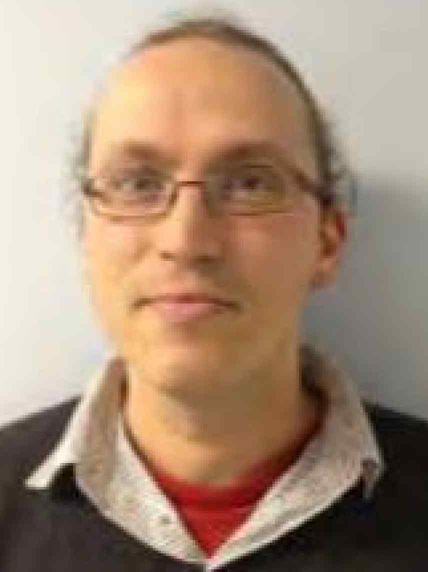