Both the Petroleum Geoscience MSc and Petroleum Engineering MSc classes work on outcrop data from the Wessex Basin. For Petroleum Geoscience MSc students, this fieldwork-based teaching has three aims: (1) to consolidate the classroom-taught concepts of reservoir characterisation and development geology, with an emphasis on the role of outcrop analogues in understanding subsurface reservoirs, (2) to introduce the different elements of petroleum plays in an active hydrocarbon basin, and (3) to use outcrop observations to investigate the complex charge story for the Wytch Farm and Kimmeridge oilfields. Students document outcrops of units that are direct analogues to the reservoir studied several weeks later in the Production Geoscience Group Project (Sherwood Sandstone, Wytch Farm Field, Wessex Basin). 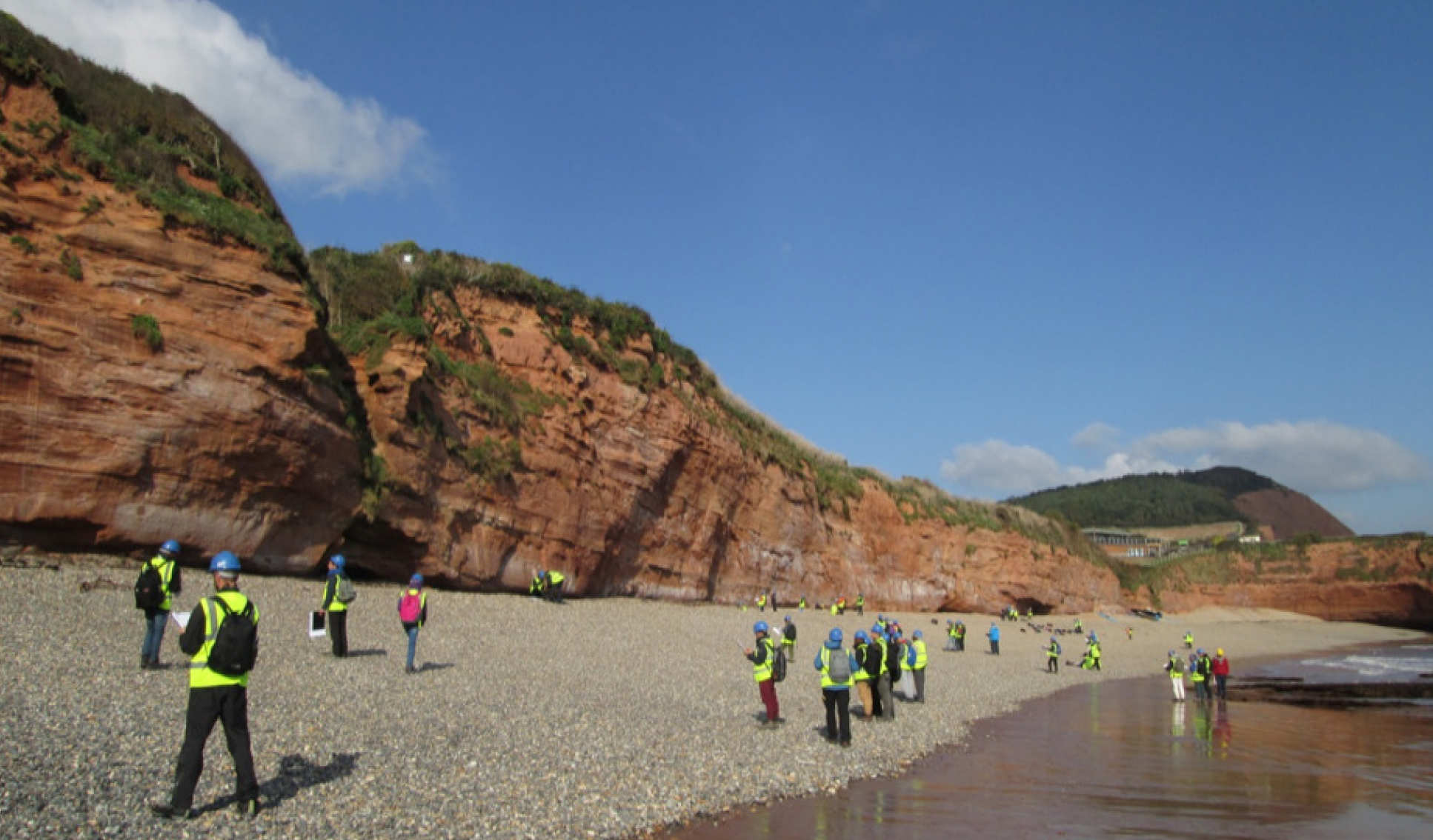 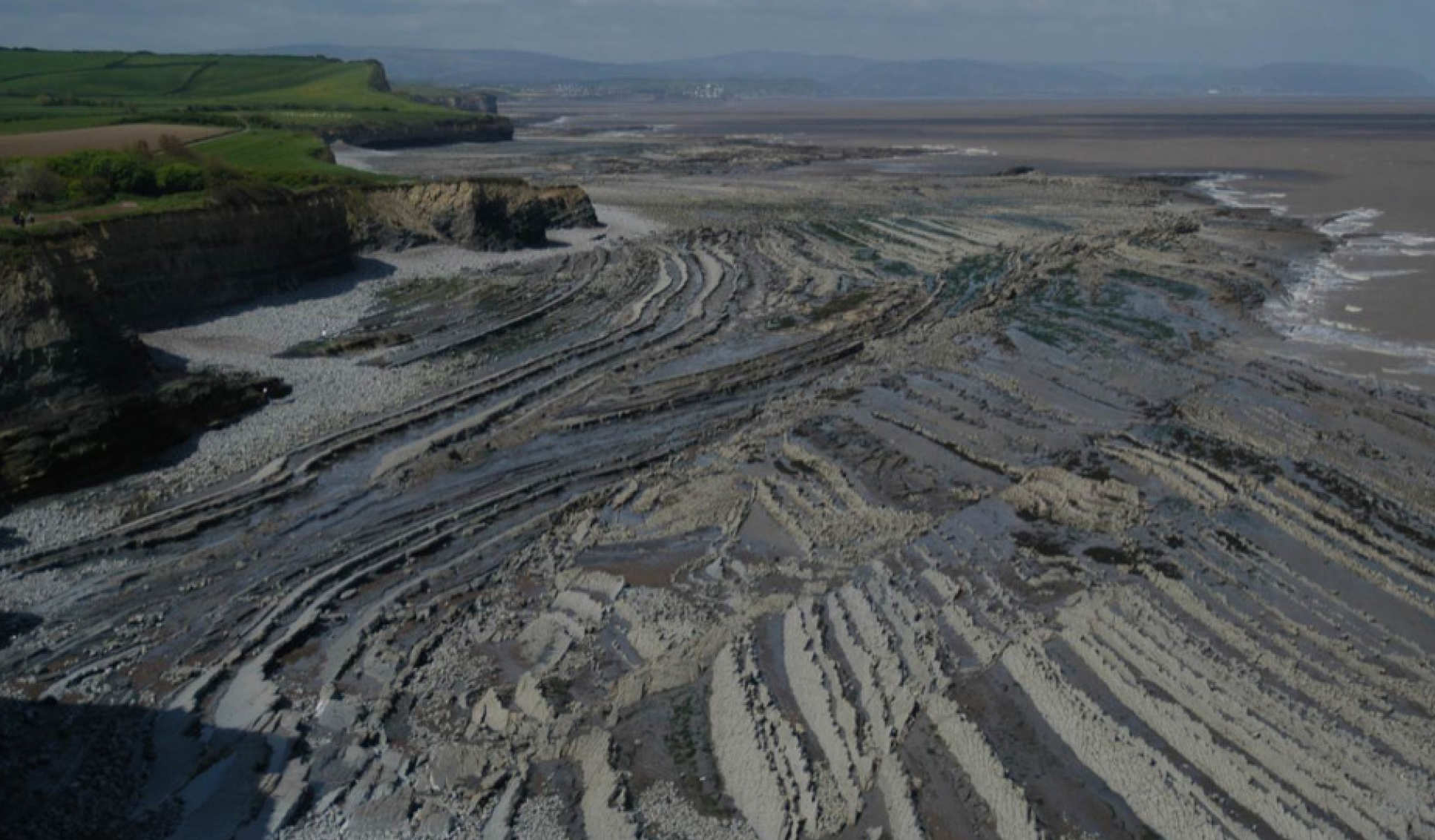 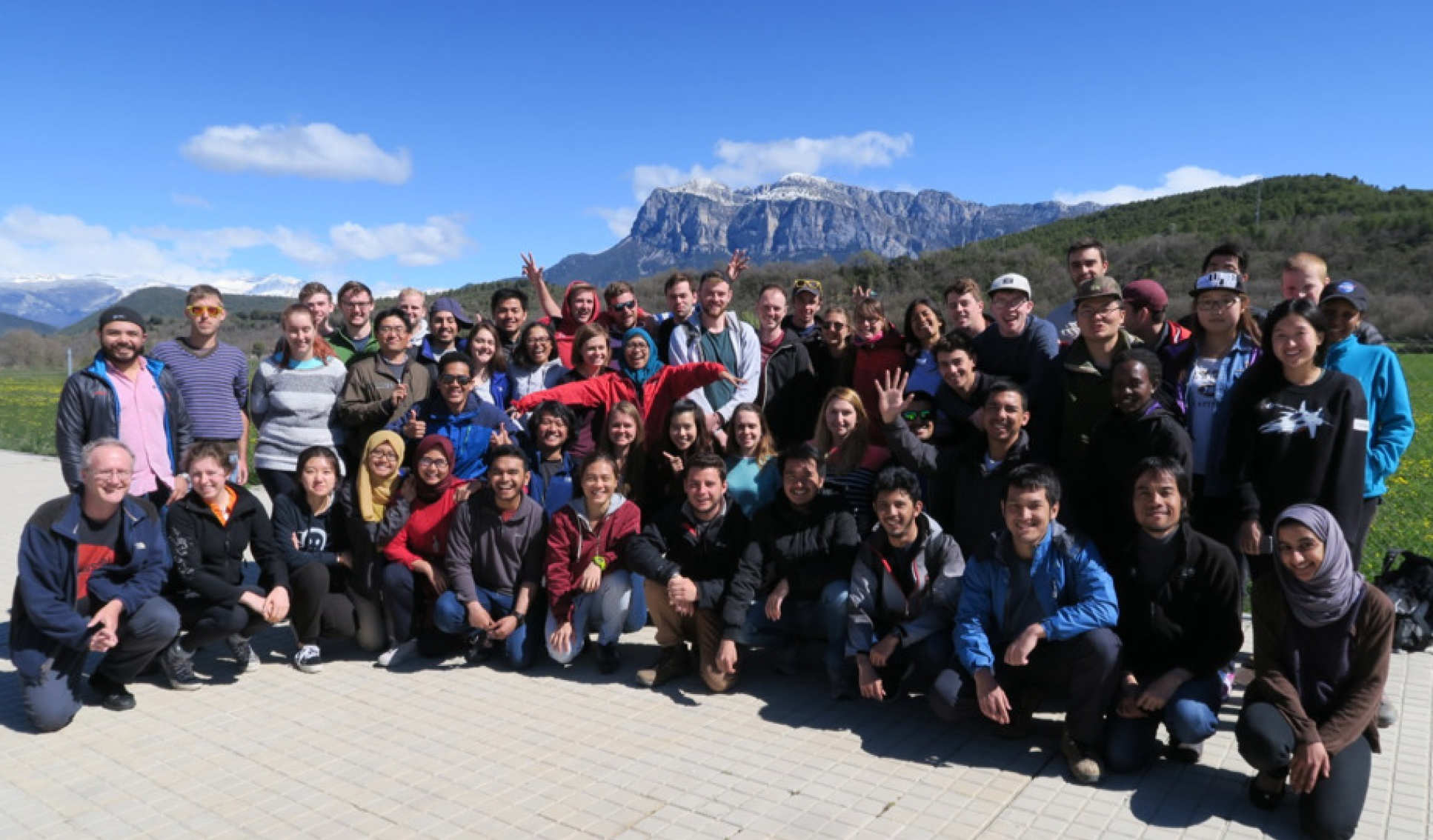 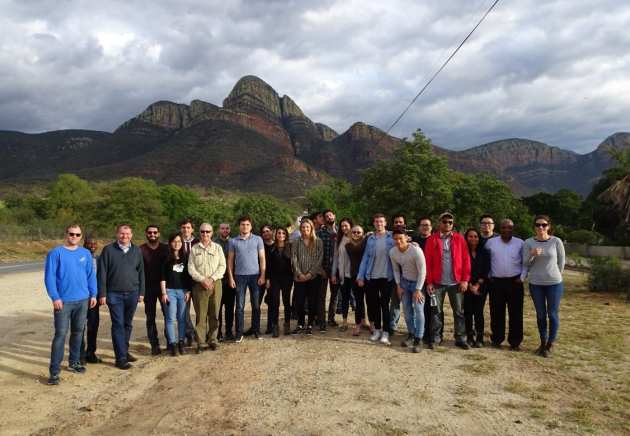