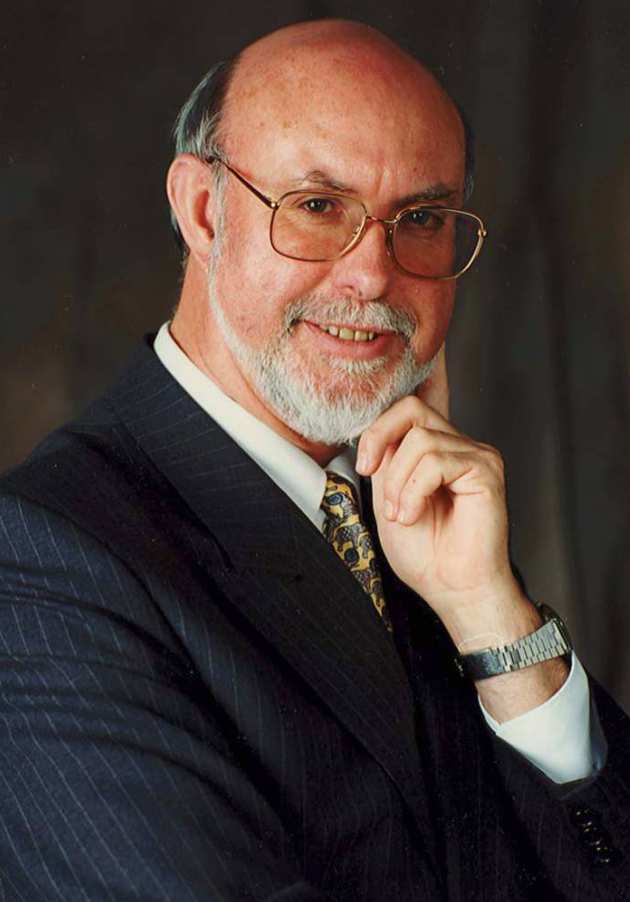 After all is said and done, it’s his personal legacy of dealing with and helping people that shines the most."

The self-sustaining scholarship fund for PhD students was developed thanks to the fundraising efforts of the Group of Ten. This scholarship has been presented annually as the John S Archer Award since 2009.

From 2019, with the help and support of the Group of Ten, the Department is growing the fund to extend the support available to students in the Department of Earth Science and Engineering with an aim to fund an MSc scholarship. The group calls on your generosity to contribute to this worthy cause.

Will you join us in supporting deserving students in John’s name?

Professor John S Archer affected many lives and this is a wonderful way of honouring his work.

If you work for a company whose success John has facilitated in one way or another and you are willing to discuss a possible corporate donation, please get in touch.

Should you have any questions, feel free to contact Kathryn McNeill, as above, or members of the Group of Ten Ivor Ellul or Xudong Jing.

The John Archer Scholarship Fund was established by a group of his former PhD students in honour of Prof. Archer, former Professor of petroleum engineering and Dean of the Royal School of Mines, as well as Vice-Chancellor of Heriot-Watt University.

The purpose of the fund is to endow a scholarship, inspired by John’s own generosity towards his students, to support good PhD students in Petroleum Engineering who face financial difficulties. We would like this to become the principal vehicle through which the Department is able to support our most able and deserving PhD students.

Please join me in making a donation to the Fund in memory of John Archer.