Private information retrieval (PIR) refers to the problem of retrieving a file (a message) out of K messages from N distributed databases in such a way that no individual database can tell which message has been retrieved, hence the name, “private” information retrieval. PIR has originated in the computer science literature in late 1990s and has been revisited by the information theory community recently. Information-theoretic reformulation of the problem defines the “PIR capacity” as the largest number of bits that can be retrieved privately per download, equivalently, the smallest number of downloads needed per bit of privately retrieved information. In this talk, I will describe the problem, summarize a few break-through results in the history of the problem, and present some of our recent results focusing on semantics of information, symmetry in privacy, effects of storage constraints on privacy, and critical use of side information especially in single-database systems.

We introduce fundamental bounds on achievable cumulative rate distribution functions (CRDF) to characterize a sequential encoding process that ensures lossless or lossy reconstruction subject to an average distortion criterion using a non-causal decoder. The CRDF describes the rate resources spent sequentially to compress the sequence. We also include a security constraint that affects the set of achievable CRDF. The information leakage is defined sequentially based on the mutual information between the source and its compressed representation, as it evolves. To characterize the security constraints, we introduce the concept of cumulative leakage distribution functions (CLF), which determines the allowed information leakage as distributed over encoded sub-blocks. Utilizing tools from majorization theory, we derive necessary and sufficient conditions on the achievable CRDF for a given independent and identically distributed (IID) source and CLF. One primary result of this paper is that the concave-hull of the CRDF characterizes the optimal achievable rate distribution.

We revisit classical methods for hypothesis selection, such as the Scheffe estimator, in the context of differential privacy. Given samples from an unknown probability distribution P and a set of m probability distributions H, the goal is to output, in a ε-differentially private manner, a distribution from H whose total variation distance to P is comparable to that of the best such distribution (which we denote by α). The sample complexity of our basic algorithm is O(log(m)/α2+ log(m)/α×ε), representing a minimal cost for privacy when compared to the non-private algorithm.

As a corollary of our approach, given a cover for a class of distributions, we can provide a learning algorithm. Our algorithm is shown to be essentially sample optimal for every class of distributions, due to lower bounds for differentially private learning in terms of packings, combined with covering-packing duality. For example, we give the first near-optimal sample complexity algorithms for estimating multivariate Gaussians.

Private information retrieval (PIR) allows a user to download one out of K messages from a curious database, without revealing the message index to the database. Achieving perfect information-theoretic privacy, however, comes with a prohibitive overhead in many practical scenarios. For instance, one has to download the entire repository of messages when the repository is hosted by a single database. In many settings of interest, however, one may be interested in only hiding latent attributes that could be inferred from the identity of the content being retrieved. A compelling use-case is as follows: a user accesses an online service to obtain information (e.g., news articles, movies, etc.) hosted by a remote database. The retrieved information reveals with high certainty the user's political affiliation, making her a target of political advertisements and biased news reports. This scenario is commonplace for the plethora of online services that employ data analytics to profile users and infer private information such as their religious, political views, and personality traits.

In this talk, we will introduce the problem of latent-variable PIR (LV-PIR), where the goal is to retrieve the desired content efficiently, while keeping sensitive latent attributes perfectly private. We will describe our recent results on the LV-PIR problem, which show that it is possible to achieve significant savings in download overhead compared to conventional PIR protocols. In addition to describing the key new ideas and techniques needed to characterize the capacity of LV-PIR for a single database, we will also discuss low-complexity, albeit sub-optimal schemes that can also outperform conventional PIR based solutions. Several open problems that emerge from this work will also be discussed.

In Cyber Physical Systems (CPS), inference based on communicated data is of critical significance as it can be used to manipulate or damage the control operations by adversaries. In our work, we explored distortion based security measures, that use small amounts of key and low complexity operations to protect the information that matters for control decisions, as opposed to raw data. We showed that for a single source, each additional bit of secret key is exponentially useful in distortion security and designed optimal polynomial time encoders; we also considered protecting time-series data, such as resulting from a drone trajectory, and derived schemes both for average and worst case distortion measures.

Over the past five years, a significant line of research has investigated the blockchain consensus problem in the general permissionless setting, where protocol nodes can leave and join dynamically. The work of Garay et al. (Eurocrypt 2015) and Pass et al. (Eurocrypt 2017) showed the security properties of consistency and liveness for Nakamoto's seminal proof-of-work protocol. However, consistency and liveness do not provide any guarantees on the relationship between the order in which transactions arrive into the network and the finalized order in the ledger, making protocols prone to transaction order-manipulation attacks. In practice, there have been severe transaction manipulation attacks in decentralized exchanges on Ethereum, where nodes can front-run others transactions. While recent work by Kelkar et al. (Crypto 2020) has created new definitions and protocols for fair ordering in the permissioned setting, the permissionless setting (which is where Ethereum and most public blockchains operate) remains open. In this work, we provide the first definition of order-fairness in the permissionless setting and provide two protocols that realize it. Our protocols work in a synchronous network and use an underlying longest-chain blockchain. As an added contribution, we show that any fair ordering protocol achieves a powerful zero-block confirmation property, through which honest transactions can be securely confirmed even before they are included in any block.

Proof-of-stake (PoS) is a promising approach for designing efficient blockchains, where block proposers are randomly chosen with probability proportional to their stake. A primary concern with PoS systems is the “rich getting richer” phenomenon, whereby wealthier nodes are more likely to get elected, and hence reap the block reward, making them even wealthier. In this paper, we introduce the notion of equitability, which quantifies how much a proposer can amplify her stake compared to her initial investment. Even with everyone following protocol (i.e., honest behavior), we show that existing methods of allocating block rewards lead to poor equitability, as does initializing systems with small stake pools and/or large rewards relative to the stake pool. We identify a geometric reward function, which we prove is maximally equitable over all choices of reward functions under honest behavior and bound the deviation for strategic actions; the proofs involve solving optimization problems and stochastic dominances of Polya urn processes.

In certain blockchain systems, light nodes are clients that download only a small portion of the block. Light nodes are vulnerable to data availability (DA) attacks where a malicious node hides an invalid portion of the block from the light nodes. Recently, a technique based on erasure codes called Coded Merkle Tree (CMT) was proposed by Yu et al. that enables light nodes to detect a DA attack with high probability. The CMT is constructed using LDPC codes for fast decoding but can fail to detect a DA attack if a malicious node hides a small stopping set of the code. To combat this, Yu et al. used well-studied techniques to design random LDPC codes with high minimum stopping set size. Although effective, these codes are not necessarily optimal for this application. In this talk, we demonstrate a more specialized LDPC code design to improve the security against DA attacks. We achieve this goal by providing a deterministic LDPC code construction that focuses on concentrating stopping sets to a small group of variable nodes rather than only eliminating stopping sets. We design these codes by modifying the Progressive Edge Growth algorithm into a technique called the entropy-constrained PEG (EC-PEG) algorithm. This new method demonstrates a higher probability of detecting DA attacks and allows for good codes at short lengths. Joint work with Debarnab Mitra and Lev Tauz. 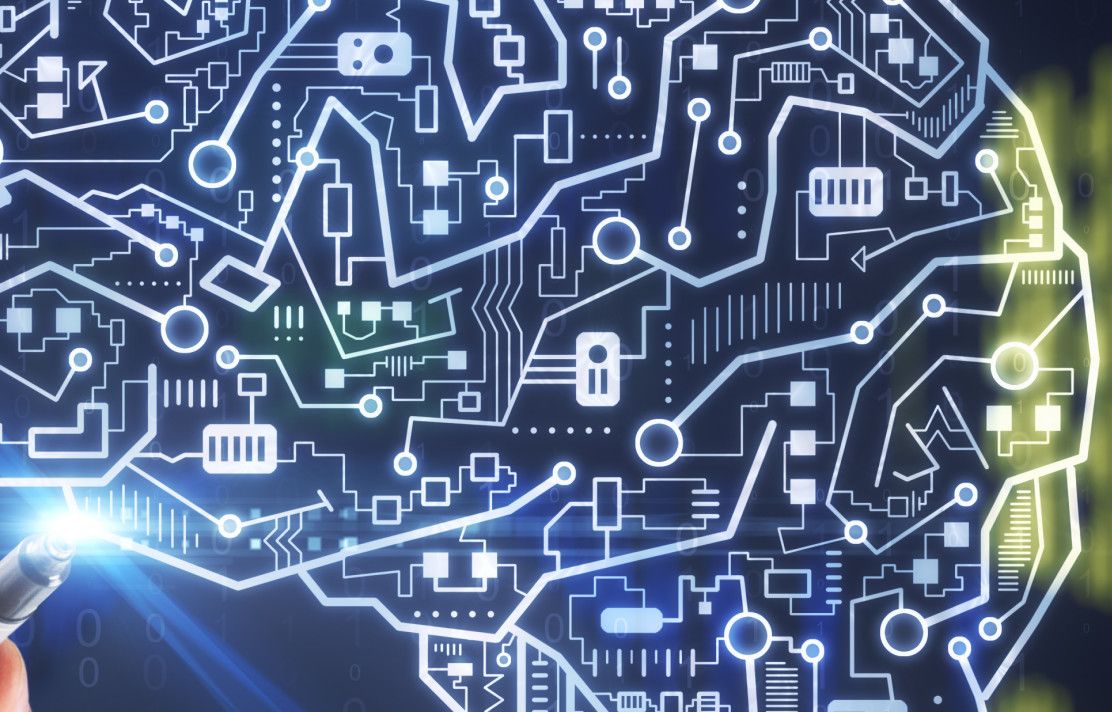