Nonlinear Estimation and Identification with Special Emphasis on Sinusoidal Estimation 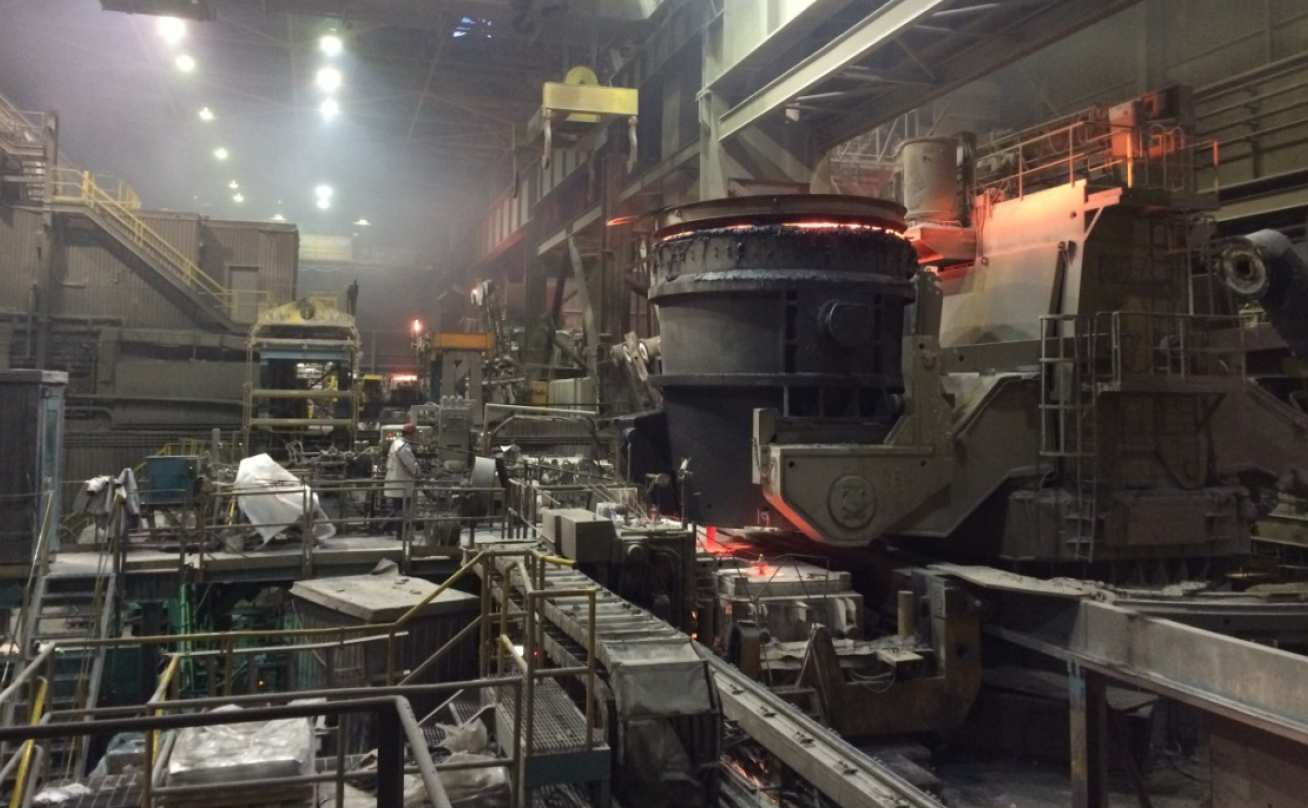 The area of research focuses on nonlinear control and estimation with special emphasis on complex real-time applications in the context of steel-making industry.

More specifically, one of the most significant projects consists in estimating of the parameters, typically the amplitude, frequency and phase of a sinusoidal signal from measurements affected by external disturbances.  Such an estimation problem arises in a variety of engineering applications including active noise cancellation, vibrations suppression and periodic disturbance rejection, to mention a few, while the contents of the external disturbance involve both structured and unstructured types. In particular, the structured disturbances belong to the class of time-polynomial signals incorporating both bias and drift phenomena. An associated research topic is the parametric identification of a signal composed of multiple sinusoids (harmonics and inter-harmonics).

The nonlinear observer and the adaptive observer represent another topic in the family of nonlinear estimation. Typically, recent research attention is focusing on the deadbeat observer linear continuous-time systems and the nonlinear adaptive observer with some excitation-based switching dynamics. Though the traditional state observers for linear time invariant (LTI) systems are characterized by asymptotic convergence properties, the state observes with finite convergence time has specific demand in many applications, such as fault isolation or change-point detection, the estimates of the hidden states are often required to converge in a neighbourhood of the true values within a predetermined finite time, independently from the unknown initial conditions.

Finally, a challenging problem in practice to be addressed is the advanced control to compensate for the “bulging’’ phenomenon in steel continuous casting which severely limits the speed of the casting. This “bulging’’ cancellation can be classified into a sinusoidal (periodic) disturbance problem, which is strongly coupled with the estimation of sinusoidal signals. Moreover, this is a project collaborating with Danieli Automation S.p.a., Buttrio (UD), Italy. 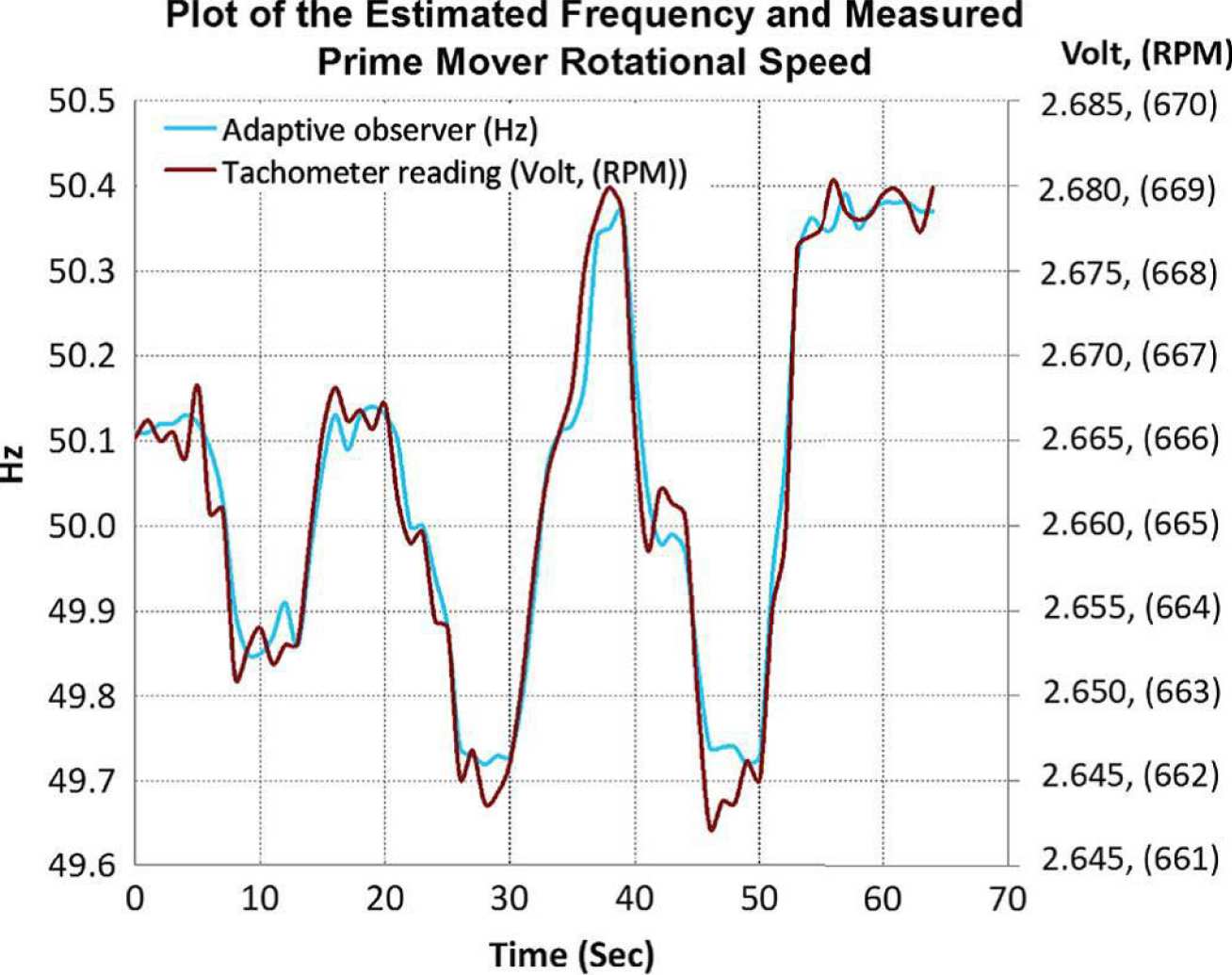