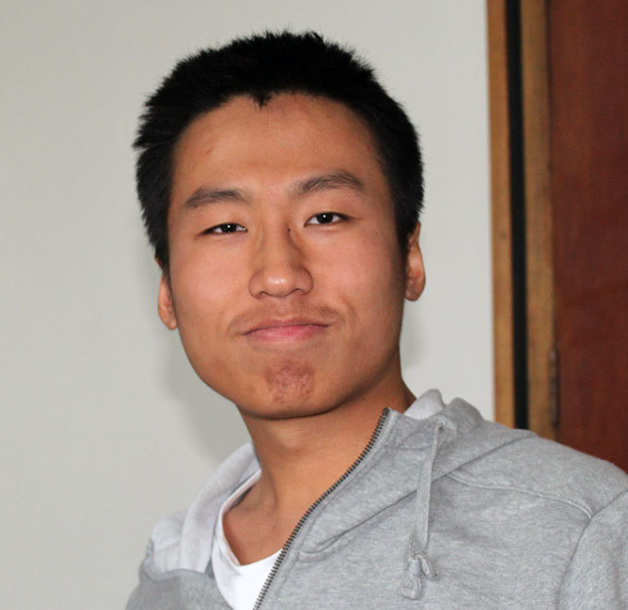 I graduated in Electrical Engineering from Hong Kong Polytechnic University in 2015.

Why did you decide to come here to do the Future Power Networks Msc?

A student who was the year above me at university came to do a PhD in the Optical and Semiconductor Devices group, and told me about Imperial College. There were only a few power MSc courses in the UK when I was applying, and then I saw this new course at Imperial and thought I had to apply.

How did you finding the course and studying at Imperial?

I think it’s very good, the structure of the course is very nice. In the first term there were no exams which was good. Previously in my undergraduate study there were always a lot of exams and coursework to do.

London is such a great city, it’s very international, as is Imperial.  In the main MSc laboratory there are people from all round Europe, China and Africa, so it’s been a good chance not only to study but improve many different skills – to become a global citizen!

Could you tell me what you are studying as part of the MSc?

This MSc course is a combination of in-depth control theory, the operating principles of the renewable energy integrated electricity systems, and the economic and regulatory views of current and future power network planning. As its name implies, this course is tightly connected to the future of what is going to happen in the next several decades in power. We have had guest speakers working in different sectors of the UK energy market coming to talk to us about fresh ideas and update us on developments in the field.

The core modules which we have been studying are HVDC, Optimisation, Power System Dynamics and Smart Grid Technologies. For my optional modules I chose to study Sustainable Energy Systems and Power System Economics as well as some control modules.

What have you enjoyed most during your MSc?

I have been able to do my dream project during this MSc. I have been wanting to do research into battery technologies to support microgrid voltage stability and generation and demand balancing issues for a long time. I was incredibly excited when I was able to choose this project. Each time I meet with my supervisor (Dr Claudia Battistelli), I learn a lot from her and am able to get closer and closer to my goal.

So far I have done literature reviews and carried out MATLAB load flow analyses, and will work soley on the project after my exams. I believe that by the end of the project I will have gained so much knowledge and hands on experience on this area for my future career.

What are you doing after you finish your MSc?

I have secured a job with Network Rail based in York as a Graduate Electrical Engineer.  I was very lucky to get the position. I was so excited in January when I found I got the job!