The Dennis Anderson lecture series is Energy Futures Lab’s flagship annual energy policy lecture. It is run in conjunction with the Imperial Centre for Energy Policy and Technology. The series is run in commemoration of the huge contribution to the energy-environment debate provided by Professor Dennis Anderson.

Dennis Anderson was Professor of Energy and Environment at Imperial College London who set up the Imperial Centre for Energy Policy and Technology in 1998. Dennis combined engineering and economics, having worked as Chief Economist at Royal Dutch Shell and Senior Advisor at the World Bank where he played a major role in helping the Bank recognise the importance and value of the Environment. Shortly before his death in 2008 Dennis acted as Executive Advisor to the Stern Review on the Economics of Climate Change. 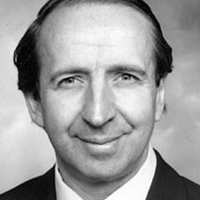 The Dennis Anderson Issues in Energy Symposium was held on 17 June 2010 and featured Lord Stern and Dr Will Cavendish. Lord Stern led the British government’s Review on the Economics of Climate Change released in 2006. Will Cavendish is Director General of International Affairs at DECC, responsible for the post-Copenhagen negotiations and energy security issues. Both presented a 'view from here' and the theme for the discussion was the interaction between security and climate agendas 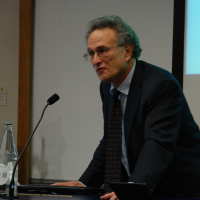 Professor Rob Socolow, author of the Princeton Wedges presented the second Dennis Anderson Issues in Energy seminar, Smart, safe, and just: Goals for the global energy system. The talk focussed on Professor Socolow's research on  the characteristics of a global energy system responsive to global and local environmental and security constraints. He covered global carbon management, carbon dioxide capture from fossil fuels and storage in geological formations, nuclear power, energy efficiency in buildings, and the acceleration of deployment of advanced technologies in developing countries. 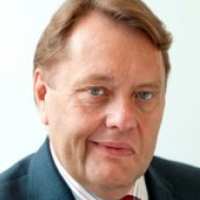 Mr John Hayes MP, Minister of State for the Department of Energy and Climate Change, gave the 2012 Dennis Anderson lecture, The changing shape of UK energy supply. His talk covered the evolviong nature of the UK's energy supply. 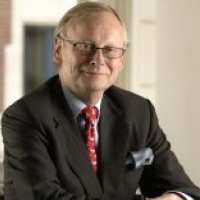 The Rt Hon. the Lord Deben gave the 2013 Dennis Anderson lecture, Energy: The New Political Frontier. His talk covered the global effects of the interaction between climate change, gas and renewables.

UK energy policy: Full steam ahead, but to where? February 2015

The event was recorded and can be watched online:
UK energy policy: Full steam ahead, but to where? 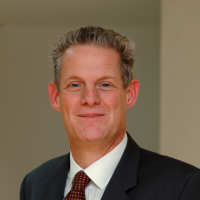 Spencer Dale, Group Chief Economist at BP plc gave the 2017 Dennis Anderson Lecture, Peak oil demand and long-run oil prices. Hi discussed the issues and ideas around "peak oil demand" and the implications this will have for the behaviour of global oil markets..

The event was recorded and can be watched online:
Peak oil demand and long-run oil prices

Energy and climate policy: The science of necessity or the art of the possible? February 2019

Professor Jim Skea, the Co-chair of Working Group III of the IPCC gave the 2019 Dennis Anderson Lecture, Energy and climate policy: The science of necessity or the art of the possible? He addressed the cognitive dissonance in the policy space, exploring the nature of the changes needed to achieve low emission pathways, the obvious next steps required to move in the desired direction, and some lessons for science-policy communication..

The event was recorded and can be watched online:
Energy and climate policy: The science of necessity or the art of the possible?