The initial £40 million fund was fully allocated between 2016-2021. A second £100 million fund, launched in 2021,  provides translational funding for biomedical projects developed at these world-leading universities. The aim of projects funded by Apollo is to develop promising intellectual property to the point at which it may be licensed out on commercial terms.

In 2022, King's College London joined the initiative as well.

Projects selected by Apollo have access to the best industry-standard drug development expertise and development partners.  The Apollo partners believe that this significantly improves the speed and likelihood of university research being translated into novel medicines.

Apollo therapeutics takes a portfolio approach, funding promising research from the participating universities in a capital and time efficient manner, benefitting from an experienced drug development team and leading industry expertise. This works to significantly improve the speed and likelihood of university research being translated into novel medicines.

A project is supported by Apollo Therapeutics to the point at which it may be licensed out on pre-agreed commercial terms.

Apollo Therapeutics exists to develop safe and effective therapeutics for major unmet medical needs. The company is focussed on therapeutics, or platform technologies which may aid the development and identification of therapeutics. Apollo Therapeutics is technology agnostic and any modality will be considered (e.g. small molecules, peptides, proteins, antibodies, gene/cell therapies and other biological constructs). Projects will need to primarily be data driven; so long as the scientific merit and rationale is strong, Apollo Therapeutics will consider the project proposal.

Accordingly, biomedical projects across many therapeutic areas will be considered. While Apollo Therapeutics is not bias to specific therapeutic areas, projects in oncology, inflammatory disorders and rare diseases are particularly desirable.

Apollo operates as an open-funding call, with no deadlines or application windows for researchers. Applications to the fund from Imperial College London researchers are managed by the Apollo Imperial Management (AIM) group (see below). Feel free to contact any member of this group with a query and they will ensure that you receive a swift response.

Who do I contact at Imperial about the Apollo Therapeutics Fund?

If you have a project you would like considered for Apollo Therapeutics support, please provide the AIM representative with an outline expression of interest, simply including basic, non-confidential information to enable a preliminary discussion and we will get back to you promptly.

Note that the Drug Discovery support team (DDT) for Apollo is in the process of being recruited and their contact details will be added to the above list with time.

Now available for download: A guide to working with industry and commercialising your research
See more funding calls 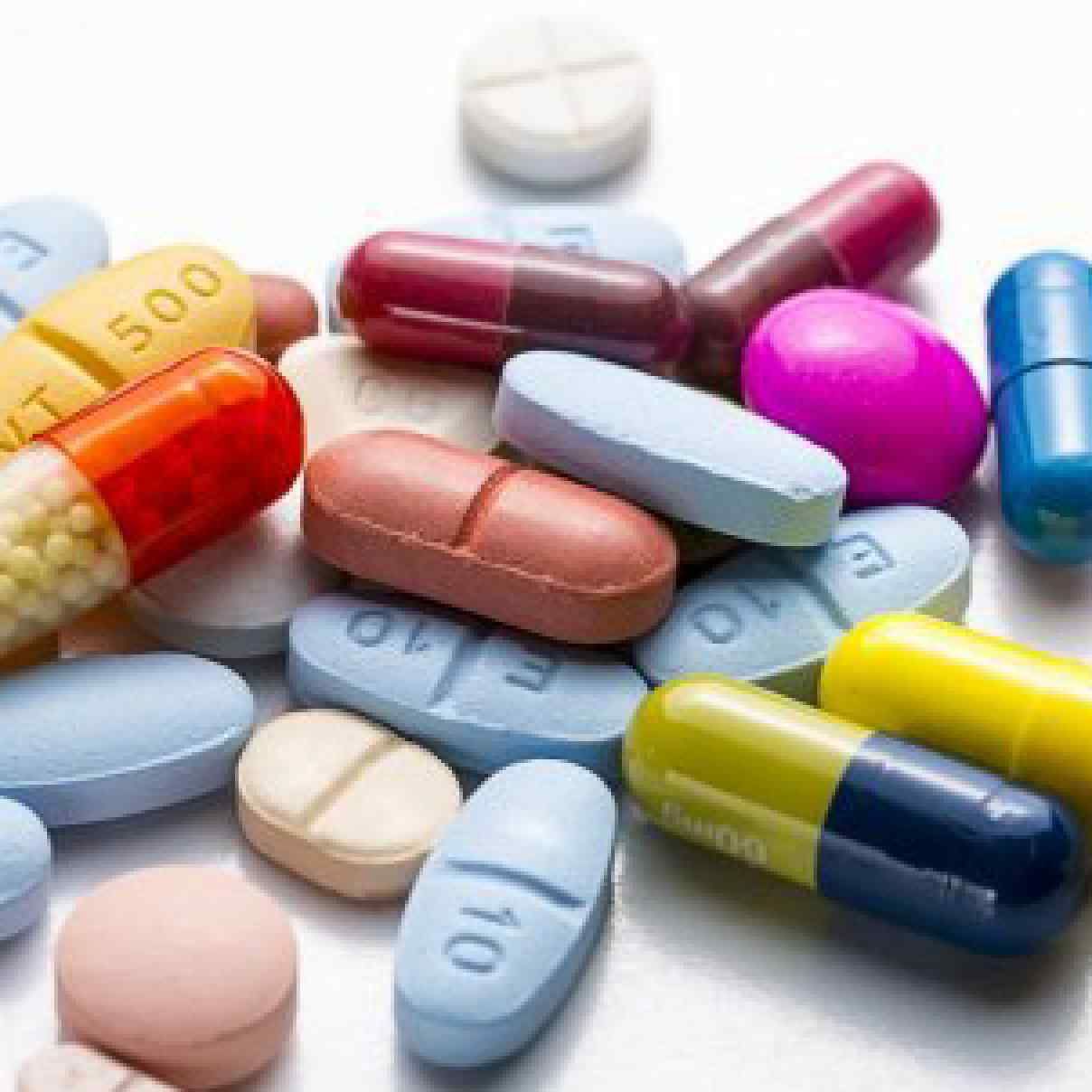