How the search for covalent drugs could tackle ‘undruggable’ diseases 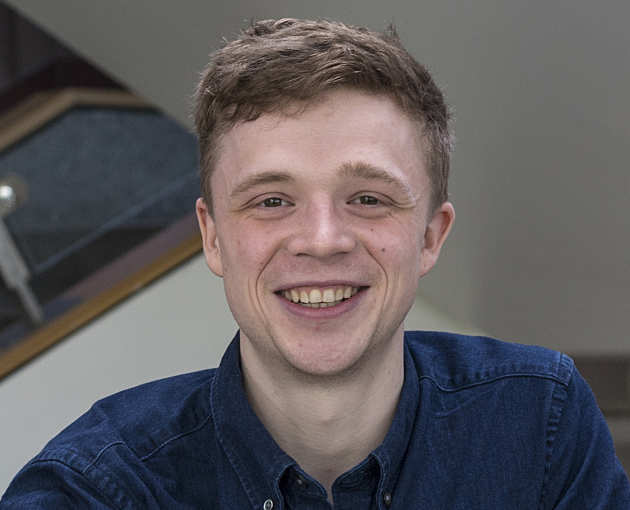 Aspirin and penicillin are two of the most successful drugs that have ever been discovered. We did not know it at the time, but the two drugs have something in common which may be the key to their remarkable effectiveness: they are both ‘covalent drugs’.

“The majority of drugs are small organic molecules that interact with a particular protein. But this interaction is reversible, meaning the drug can bind to the protein, come off, bind again and so on,” explains Dr Greg Craven, a Research Associate in Chemical Biology at Imperial. “Covalent drugs are special because they bond irreversibly to the protein.

“As you might expect, this has an impact on how well a drug works. If, for example, you’ve got an antibiotic that only interacts weakly with a bacterial protein, the bacteria could just pump the drug out of its cells.”

Dr Craven came to Imperial to study for an MRes in biochemistry, followed by a PhD in drug discovery and chemical biology. He has been looking for new drugs, in particular colvalent ones, that could treat cancer.

“One of the reasons for the surge in interest in covalent drugs is because of their potential to improve dosing regimes. For instance, can we give a drug to a cancer patient on Monday and it still be active on Friday, as opposed to having to give a treatment multiple times per day?

“But there are difficulties. We might know that a particular protein is important for causing lung cancer but we can’t get a drug that is good enough to stick to the protein. We describe that protein as ‘undruggable’.”

Covalent drugs have the potential to work on these undruggable targets and therefore to help patients with difficult to treat diseases. However, there were no good methods for developing new covalent drugs so Dr Craven and his colleagues began designing one.

Dr Craven explains: “The question is: how can we find a candidate drug that reacts with a target protein out of 10,000 candidate drugs? How can we manage all that data?

“We’ve found a way of testing thousands of candidates in one go. We do it by putting the target protein into tiny wells, adding different candidate drugs to each well and using a fluorescent probe to show which are best at sticking. These are all existing techniques but we’ve put them together to use as a new method for finding covalent drugs.

Before joining the Techcelerate programme, Dr Craven was applying his method to a protein involved in breast cancer: “It forms a protein-protein interaction. On a molecular scale these proteins are massive and it’s tough for a drug – which is a small molecule – to break these two giants apart. But with a covalent drug it’s possible and we managed to develop the first candidate drug that can work against this challenging protein.” 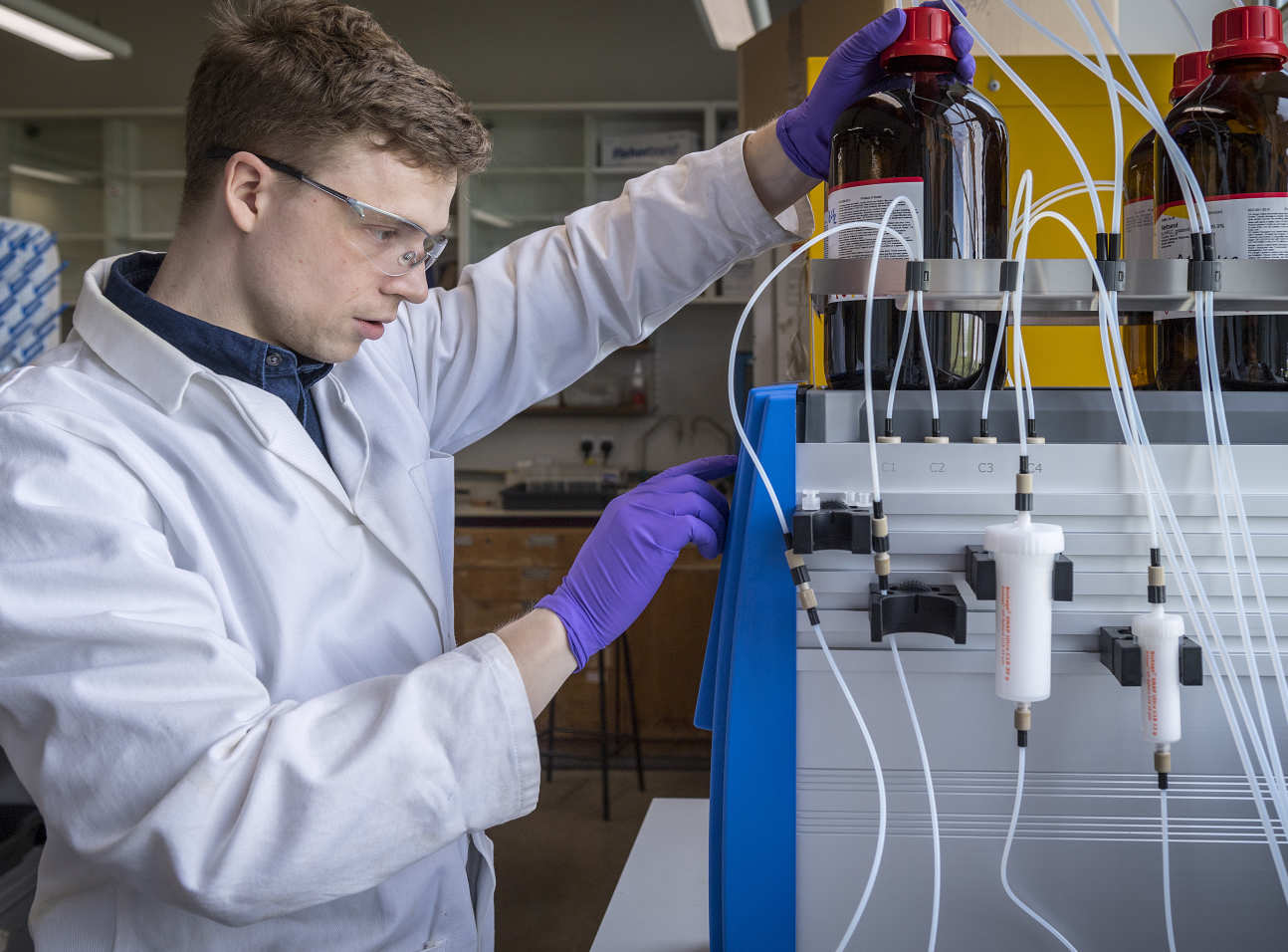 This accomplishment gave Dr Craven the confidence to think that the technique could be successfully applied to different proteins that play roles in other diseases, so he filed for a patent.

The Techcelerate programme then enabled him to explore two options: whether to set up a service company using the method to help other pharmaceutical firms, or to establish his own biotech company to design his own new drugs.

“I met with pharmaceutical firms in the US, travelling from San Diego, on to Indianapolis and then Boston. It was a bit scary when I first touched down in San Diego, but by the time I got to Boston I was more comfortable and enjoying it. Then I came back to the UK for more meetings in Cambridge and finally went to Basel in Switzerland. I also talked to pharmaceutical service companies.

“I asked the people I met whether they were interested in covalent drugs. Many were really interested and keen to discuss my new technique.”

These meetings helped Dr Craven not only to decide that he wanted to set up his own drug development company but also choose which disease areas he wanted to focus on – oncology and antimicrobials.

He adds: “When I began this process, I didn’t know the market place. Now I know there’s an interest in covalent drugs. Techcelerate has allowed me to find potential collaborators and potential clients. Now I’m trying to put together a system which will enable us to work on these different disease areas.

“In antimicrobials, there is long history of covalent drugs starting with the use of penicillin, and given the alarming rise of antibiotic resistance there is an urgent need for new drugs. There is also an unmet need in treating lung cancer. The survival rates are poor so this is a big opportunity. The idea of developing my own drugs is really exciting.”