New for old: Using a safer solvent to clean up lead battery recycling

“Around the world there are around 1.2 billion cars on our roads,” says Dr Ola Hekselman. “Each one of them, including state-of-the-art electric vehicles, has a lead-acid battery.

“Lead-acid batteries have been around for more than 100 years and they work really well. Not many people would know it but 99% of lead-acid batteries are recycled today and that rate is unparalleled with other battery technology. It’s the most recycled product in the world.”

“That literally opened doors because it gave me one-year membership to Imperial’s business incubator at the White City campus."

Dr Hekselman explains that this is only one side of the story: “In regulated markets, recycling companies invest in expensive pollution controls to meet environmental standards. However, informal recycling of lead-acid batteries is considered one of the most polluting industries in the world. Lead is a toxic material, therefore non-controlled recycling exposes workers and communities to lead, which may cause catastrophic effects.”

Working with Dr David Payne at Imperial’s Department of Materials, Dr Hekselman began investigating the processes used to recycle lead-acid batteries and developing an alternative method that would be cheaper and greener.

“The way this recycling is done now is by high-temperature smelting, a very polluting process. It requires expensive pollution control. Our technology is solvent based, so we minimise exposure to lead and we reduce pollution. Our process is also done at much lower temperatures so we can save energy.” 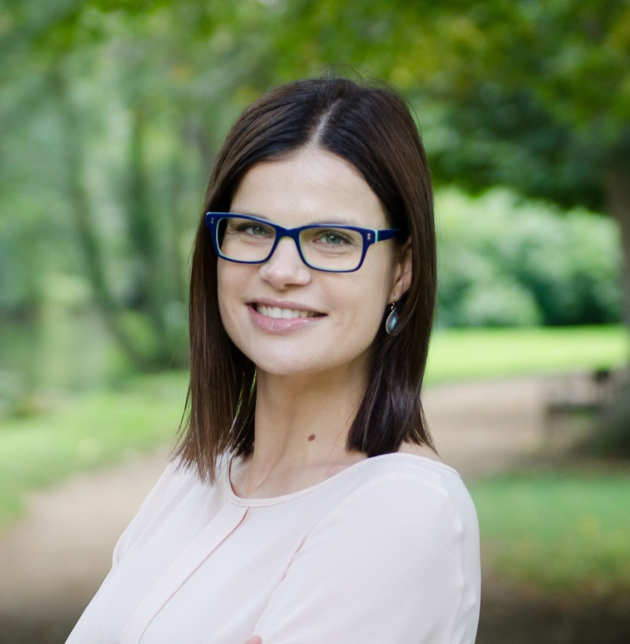 This alternative process uses a ‘deep eutectic solvent’ which is made from compounds that can be solid at room temperature but form a liquid when mixed. “These are very interesting chemicals. They are made of benign components, often used as food additives. They are also very good at dissolving metal compounds, including the lead compounds found in lead-acid batteries. These properties make them an ideal material for recycling this type of batteries.”

Dr Hekselman joined the second Techcelerate cohort in September 2018 to validate the method’s business potential: “It was really transformative to take part in Techcelerate. We had to switch our mindsets and try to look at our ideas from a business perspective. This meant getting out of the labs, meeting people in the industry and getting unbiased feedback.”

With the programme’s travel funds, Dr Hekselman signed up to join two industry conferences due to take place in Bali the following year. “When I signed up, I just wanted to be a participant but actually between then and now I have established contacts and created a network in the industry to the extent that I was invited to speak and present our technology.”

At the end of Techcelerate, Dr Hekselman won first prize at the showcase event: “That literally opened doors because it gave me one-year membership to Imperial’s business incubator at the White City campus. This means I can have a company registered at the incubator, and I can use the office and lab space.”

Since completing Techcelerate, Dr Hekselman has continued working with Imperial’s Enterprise team. Dr Hekselman and Dr Payne have named their company Solveteq and have a patent pending on their recycling process. Dr Hekselman has also taken part in the MBA Connect programme, where MBA candidates from Imperial Business School help researchers look at their ideas from an economic and financial perspective.

“Another benefit gained from Techcelerate was being invited to speak at an Imperial Venture Mentoring Service event. Following that, I was matched with two business mentors. This is helping me to continue developing Solveteq, a task I’d been doing with Techcelerate – it keeps the momentum going.”

Around the world there are around 1.2 billion cars on our roads. Each one of them...has a lead-acid battery"

Dr Hekselman’s work has recently been recognised with an Entrepreneurial Fellowship from the Faraday Institution, a government-funded research organisation that supports developments in energy storage: “The Faraday Institution invests primarily in lithium-ion battery research and development of this technology in the UK. My project was the first and, so far, the only one on lead-acid batteries they have financed. Their support is helping me with prototyping and providing my salary so I can focus on the venture 100 per cent.”

Dr Hekselman and Dr Payne are now in the process of expanding their team by hiring a chemist and a chemical engineer.

Dr Hekselman adds: “We have refined the technology itself based on the feedback we’ve received after presenting at industry conferences. We are currently in talks with battery recycling and manufacturing companies.

“Solveteq will work really closely with the industry from the early stages. We would like to tap into recycling and manufacturing companies’ experience and extensive technological know-how, to make sure we are developing a technology that will answer the needs of our future customers and provide an environmentally friendly technology.”