The nanoscientist who wants to understand epilepsy 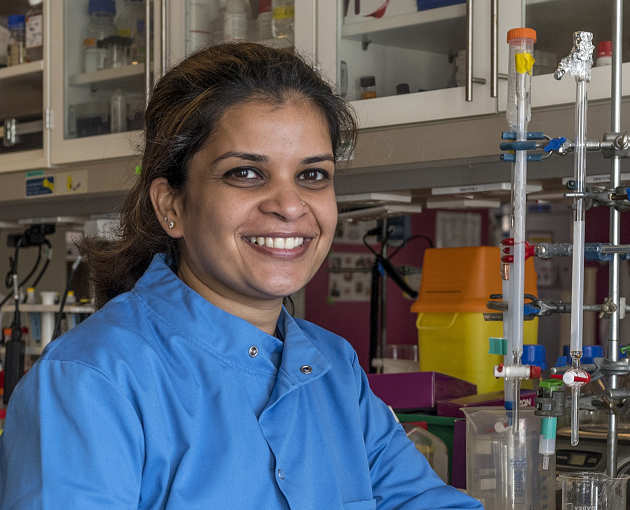 Understanding what causes diseases in the brain and how best to treat them is challenging for medical researchers. If, for example, they want to study Alzheimer’s, they could look at post-mortem brains, but if they want to test out their ideas and possible new treatments, they might have to rely on an animal model, such as a mouse.

“Testing on animal brains is a start,” says Dr Bakul Gupta, a Research Associate in the Department of Materials. “But they don’t have the same anatomy and physiology as human brains. A possible alternative is a synthetic brain grown from stem cells. The advantage of these ‘organoids’ is that we can grow them in the lab to model different diseases and test different therapies. But there is a lot of work still needed, for example on how can we introduce a system of blood vessels into these organoids.”

Dr Gupta joined Imperial’s Faculty of Engineering in 2016 to study how nanoparticles are taken up by cells, and how nanotechnology can be combined with stem cell biology to make synthetic human brains.

“Nanoparticles can be made of many different materials – organic compounds, inorganic compounds or polymers. We are developing nanoparticles that could potentially help us introduce a system of blood vessels into these synthetic brains, making them functional and more like a ‘real brain’.”

Dr Gupta says she has always been interested in the translational side of research – work that brings new findings closer to patients in the clinic. Before applying for the Techcelerate programme she had an idea that she could use nanomaterials to help detect the onset of epileptic seizures.

She explained: “My uncle suffered with epilepsy and it’s very traumatic seeing someone you love go through that. There is also a stigma with epilepsy, especially in India where my family are from – it’s not talked about. So I thought it would help if you could predict seizures and, for example, be able step out of work, take medication and avoid the extra burden of people seeing you having a seizure.”

With this in mind, Dr Gupta applied and won a place on the Techcelerate programme: “I felt like the ‘baby’ on the programme because all I had was an idea while others had developed their technology and filed patents. But Techcelerate was about customer discovery so the question for me was whether there is an interest and a need for my idea. 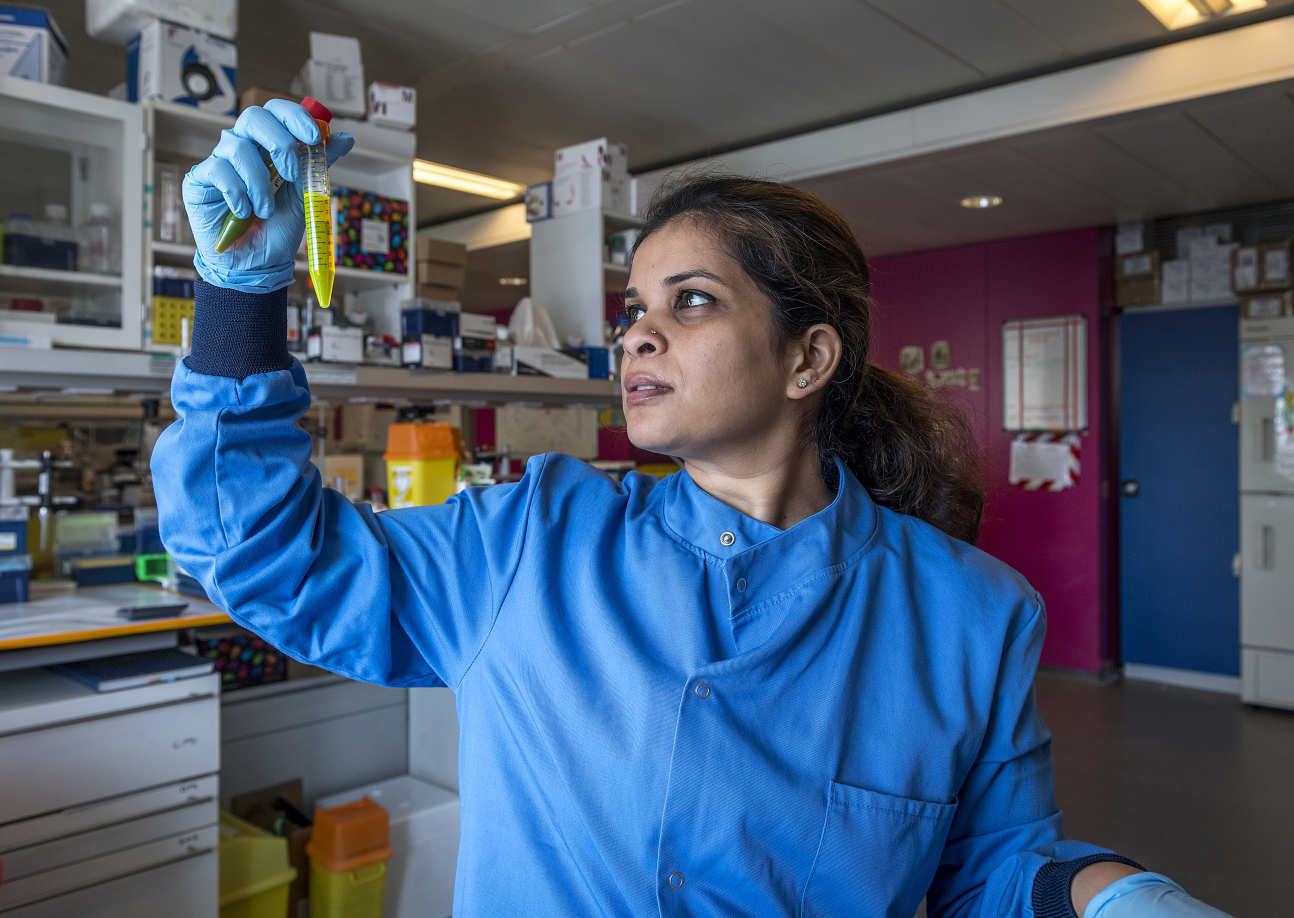 “I also travelled to Boston to meet neurologists and neuroscientists at Massachusetts General Hospital and Boston General Hospital. But the best interaction was with families, finding out how they live their lives and what could be done to make it better.”

Although she found that nanotechnology has not really been used in epilepsy before, Dr Gupta discovered plenty of interest in her ideas: “Of 130-odd people I spoke to, only two or three were negative, all the rest were positive about the technology, which has given me a real boost to continue in this area.”

Following the programme, Dr Gupta is once again working on model brains. Once they are functional, she hopes to start simulating particular electrical currents that mimic what happens in the brain during an epileptic seizure. She says this might reveal how seizures can be predicted or even avoided.

She adds: “I’ve found out that driving is an issue for many people with epilepsy. Imagine you were driving. If you know you are going to have a seizure in the next five minutes it could save your life and other people also o the road, because you could pull over. Or if you’re at home when you experience a seizure, you might trip or fall. But if you can take medication to reduce the intensity or prevent the seizure, that could save you from an indirect injury.

“I’m still working it out, but now I know that my idea – my business venture – has potential. Techcelerate definitely gave me motivation and confidence that there is a need both from a business perspective and from an emotional one. I don’t want anyone else to have to suffer this.”