How clever chemistry could reduce our reliance on oil 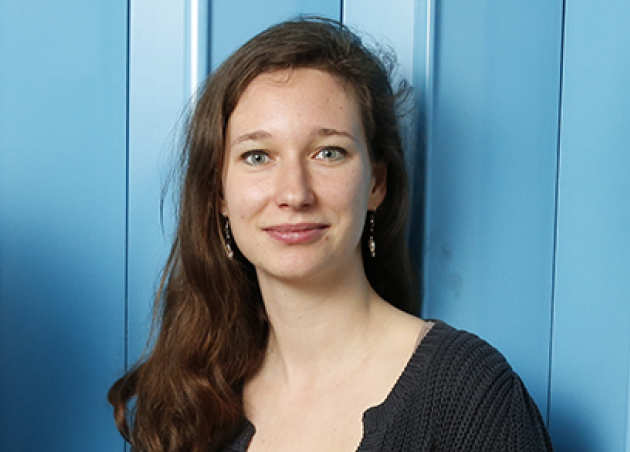 The global economy is based around oil. We use fossil fuels to power our cars, boats and planes, to create electricity and to heat our homes. The plastics that we use for everything from food packaging to furniture, as well as pharmaceuticals, paints and much of our clothing are also made using petrochemicals.

There is an alternative, known as the bioeconomy, where oil is replaced with renewable biological resources, such as plant materials. But much of the technology needed to process this biomass into useful products such as fuel and plastics is undeveloped.

“We need a clever chemical process to separate the different components of biomass into its three main polymers,” says Dr Florence Gschwend, a postdoctoral researcher in Imperial’s Department of Chemical Engineering. “And for this process to be viable we must use everything in the plant.”

The three components are cellulose, which is already used to make paper and could be used to make bioplastics; hemicellulose, used to make low calorie sweeteners but potentially useful for producing chemicals; and lignin, used less widely but with the potential to become anything from fuel to carbon-fibre car components.

Dr Gschwend came to Imperial to study for an MRes in Green Chemistry and stayed to work on a PhD, which was part-funded by the EU’s Climate-KIC programme. During that time she began developing a process that can separate biomass cheaply and efficiently from a variety of sources including grass, straw, and even waste wood.

Dr Gschwend was studying particular types of salt that, unlike table salt, are liquid at room temperature. She found that these liquid salts are good solvents – meaning that they can dissolve biomass and allow it to be divided into separate components.

She explains: “Unlike many other solvents, these salts don’t easily evaporate and can be reused many times.” The liquid salt is made with chemicals that are widely available. Some are actually waste products from other industrial processes, which companies pay to dispose of. “Other solvents might be better but they are too costly. We found one that works fine and is very, very cheap.”

The research also showed that the liquid salt is excellent at removing problematic impurities. This is particularly important for processing waste wood: “In Europe, only around half of waste wood is recycled. The rest is usually sent to landfill or incineration. The problem occurs if it’s been treated with heavy metals to make it last longer, because they’re hard to remove. With our process, we can make use of this cheap plentiful source.” 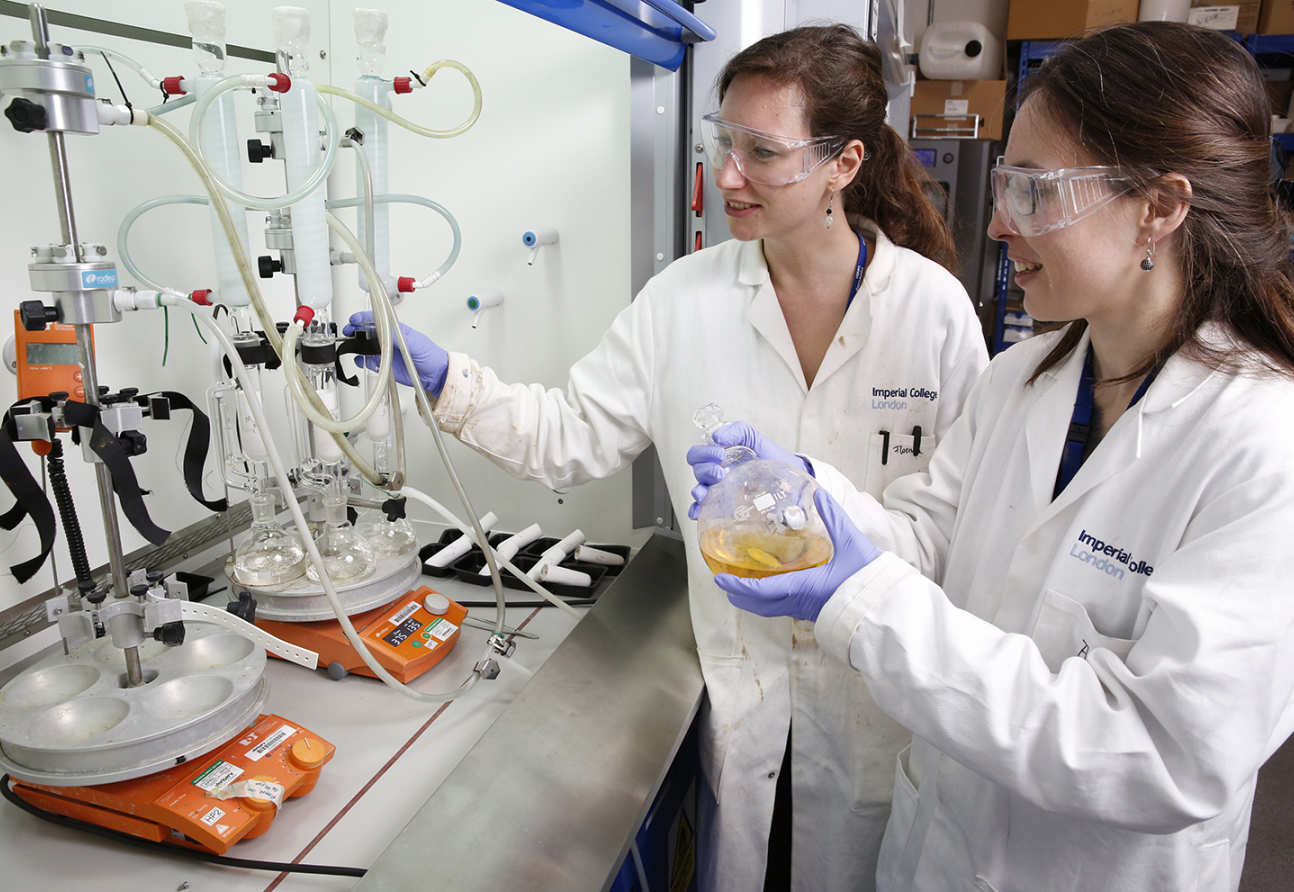 During her PhD, Dr Gschwend took part in an entrepreneurship summer school, where she worked with a team of other students on developing a business plan. Alongside her supervisor Dr Jason Hallett and fellow researcher Dr Agi Brandt, she went on to co-found a company, Chrysalix Technologies, to commercialise the biomass process.

Dr Gschwend was attracted to the Techcelerate programme because of the full-time funding and travel budget it offered. She used the time to work exclusively on developing and running Chrysalix Technologies, from coordinating of technical trials and writing grant applications, to attending conferences and pitching events, as well as meeting potential customers and partners.

She says: “I think it’s an excellent programme if you have little or no entrepreneurship experience. Although I had already started a business, I learnt quite a few new things in the various masterclasses that were offered, for example about technology foresight and service design.”

Following her time on the programme, Dr Gschwend successfully ran a scale-up trial of her biomass separation process in a 500L reactor, and secured new funding to do further testing at the same scale later this year.

Chrysalix already has interest from Scandinavian countries where wood is a main asset but the traditional paper industry is in decline. Dr Gschwend will continue to develop the technology and then plans to license it to customers, with waste wood as the first market.

She adds: “Now, we’re looking for industry partners to form a collaboration. Our aim would be a partnership with a company that produces waste timber, together with an end-user, such as a bioplastic-maker. Or one of the large chemical companies who want to become more sustainable.

“We’re about to start fundraising. Finding industrial partners will make the fundraising process a lot easier.”