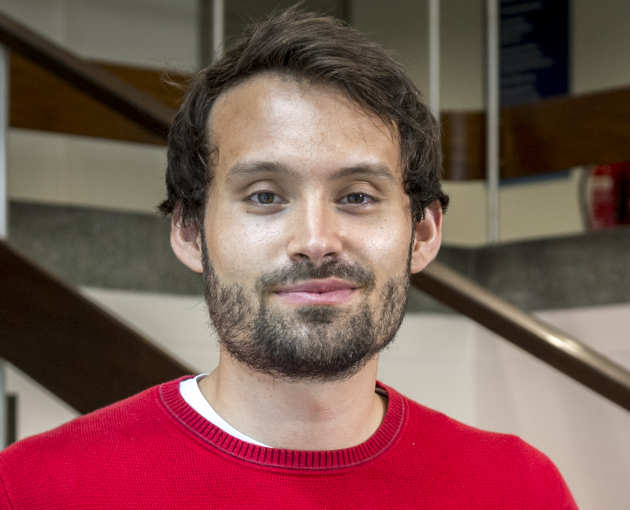 In the years following the 2008 global financial crisis, experts from industry, academia and governments looked to big data to understand how the crash happened and how a subsequent crash could be prevented.

In 2014, Dr Richard Ahlfeld joined Imperial to examine whether those same data science techniques could be applied to the field of engineering. He had gained a dual honours degree in aeronautical engineering and finance at Delft University of Technology and was beginning an Engineering and Physical Sciences Research Council (EPSRC)-funded PhD in Imperial’s Department of Aeronautics.

He explains: “Lots of people were working to try and understand the causes of the financial crash by using more sophisticated models. I wanted apply that to engineering, because we don’t want an engineering crash any more than a financial one.”

“I did that for a year and came up with a new method, which I published. I still had two years of PhD funding remaining, but I had realised that engineering problems are different to financial problems. With finance, it’s like looking for a needle in a haystack because there is so much data. In engineering we have a lot less data – it’s scarce data rather than big data.”

So, Dr Ahlfeld began thinking about how to use his data science skills to apply machine learning to engineering.

When engineers embark on a new project, such as building a car or aeroplane, they begin with virtual designs and simulations before they move on to physical prototypes and tests. Dr Ahlfeld came up with new software to help engineers interpret their simulations and aid their decision making, meaning more information can be gained from this virtual stage in a shorter time.

Dr Ahlfeld developed this artificial intelligence tool into a product, and founded a company, UQuant Ltd. However, before joining the Techcelerate programme, he says he did not have any time to find out if people liked his product or would buy it.

“I had no leg to stand on. When you’re working in academia, you make assumptions about the current state of the art based on publications you read. But companies like Rolls Royce and Airbus may have their own solutions that are company secrets. Your technology might be superfluous or the problem may already have been solved. Techcelerate was an opportunity to work full time to find out whether my work had any value.” 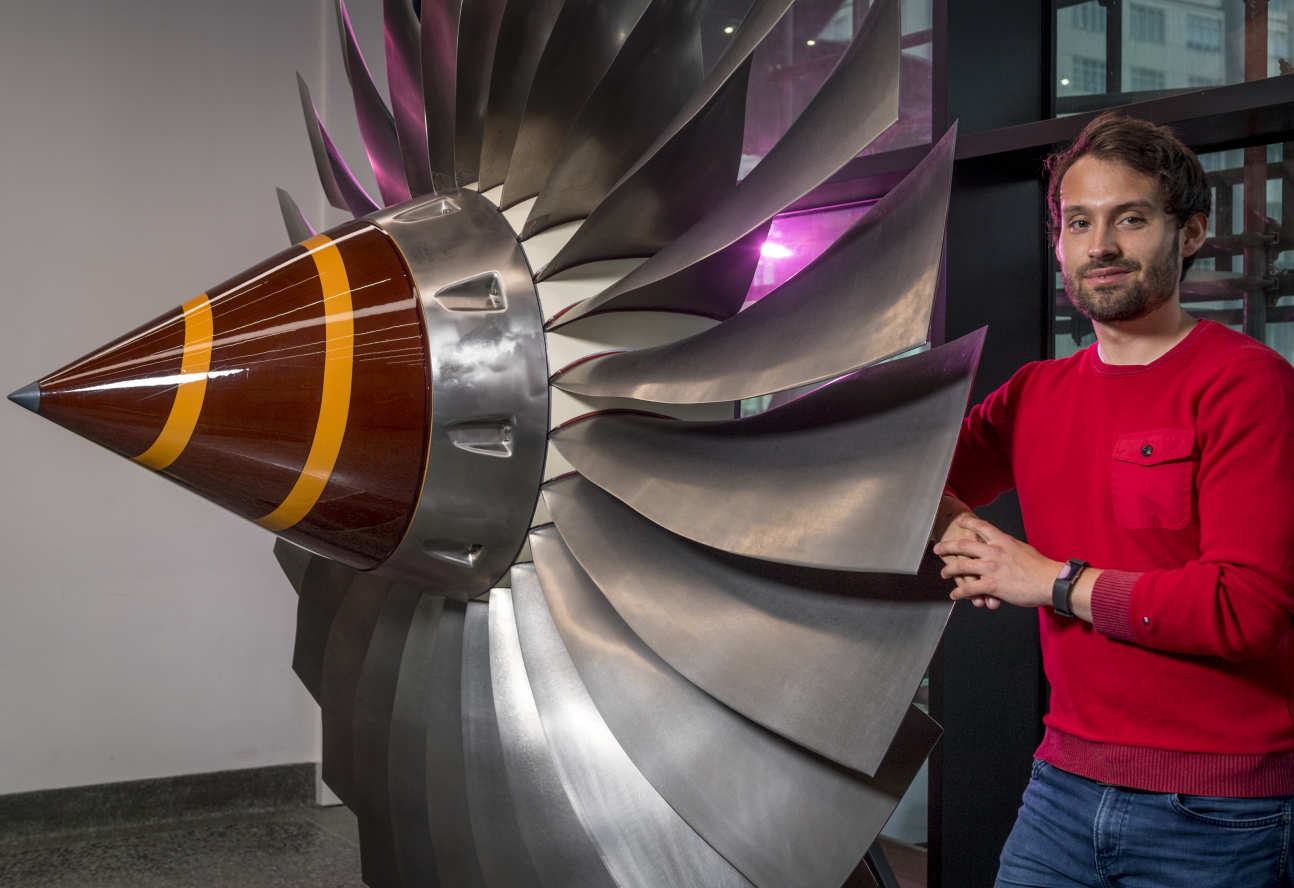 He continues: “In industry, especially in the aerospace industry, you can’t even begin conversations without putting a non-disclosure agreement in place. Also, these companies might have 60,000 employees so it’s a challenge to know who you need to talk to. Unfortunately, they don’t have job titles like ‘AI for aerospace engineer’. But once I found the right people, I could ask if my technology could help them.”

Dr Ahlfeld asked the people he met to try out his software and give him feedback. And he focused on getting funding and customers. He spoke with engineers from a wide range of industries but says that those from the automotive and aerospace industries were the ones who could see the potential impact of his product.

“Before Techcelerate, I spent a year and a half on this business but gained no traction and no funding. Techcelerate gave me three months to work on this Monday to Friday, rather than on evenings and at weekends.”

Thanks to his time on the programme, Dr Ahlfeld has a pilot planned with Airbus. And with support from McClaren, he has been able to win £70k in government funding. Since then he has secured a further £50K from the Royal Academy of Engineers and £100K from the Advanced Propulsion Centre. From the AI Accelerator Programme, he has gained further funding as well as office space, and support for marketing, recruitment and customer-pipeline development. UQuant now has seven part-time employees and Dr Ahlfeld says it will soon have three full-time staff.

Dr Ahlfeld’s Royal Academy of Engineering funding means he can continue working on the company for the next 12 months. But he says he wants to continue as CEO for at least the next five years to keep developing his AI software for engineers in the automotive and aerospace industries, and to make UQuant a successful business.

He adds: “I would recommend the programme to others because even if you don’t want to become an entrepreneur, you can get an idea of whether your work is addressing a real problem.