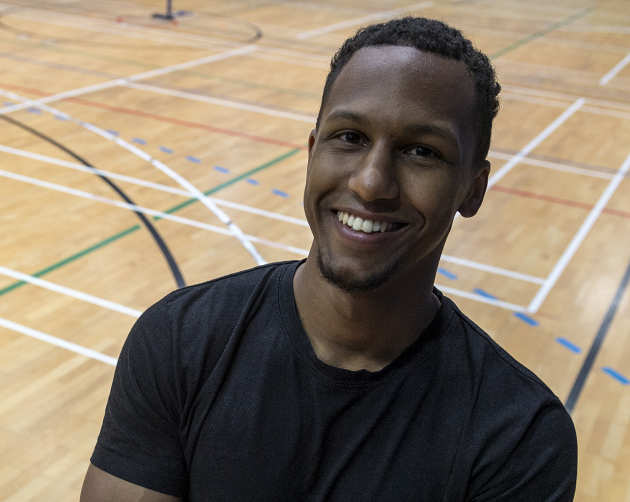 Home exercise is big business. A survey has suggested that even among people with gym membership, 82 per cent also work out at home. We spend millions on workout DVDs and the market for streaming workouts via online yoga, Pilates or gym memberships is growing.

“Most people work out at home,” says Tino Millar. “I’ve cancelled my own gym subscription because it became too hard to get out. I have a six month old baby and my wife is on maternity leave, so we grab a moment when the baby is sleeping to get some exercise.”

But what Mr Millar says is lacking when we exercise in our living rooms is any kind of feedback. He continues: “I’ve always been interested in sports and exercise but I used to find myself wondering: ‘how much have I done, how was my technique or what was the angle of my hip when I was lifting that weight?” So he started creating computer models to track these factors.

Mr Millar came to Imperial to study for a Master’s in mechanical engineering and stayed for a PhD in continuum mechanics. He was using high performance computing to study how materials behave and break under stress. “It’s very theoretical and I suppose my interest was the sheer engineering challenge of modelling these highly complex phenomena. It can’t be done using experimentation, it has to be done with computer models.”

It was during his PhD that he began applying his computing skills to tracking and analysing sports and exercise. He developed software that interacts with video cameras to monitor and evaluate body movements, run simulations and give immediate feedback on performance.

Mr Millar also attracted Tommaso Tomba, former Rocket Internet Managing Director, to create a start-up company based around this sports technology. They began working from Imperial's Enterprise Lab, which is where Mr Millar first heard about Techcelerate. The programme was exactly what the project needed so he applied and got a place.

“When I started Techcelerate, I had three ideas of where my technology could be used. One was home exercise, one was gyms and studios, and the other was professional sports.”

Mr Millar says his technology can analyse defensive and attacking play in matches as well as put passes and shots into context. It could be used not only by the experts who want to analyse elite sporting performance, but also as a way for fans to interact in real time. 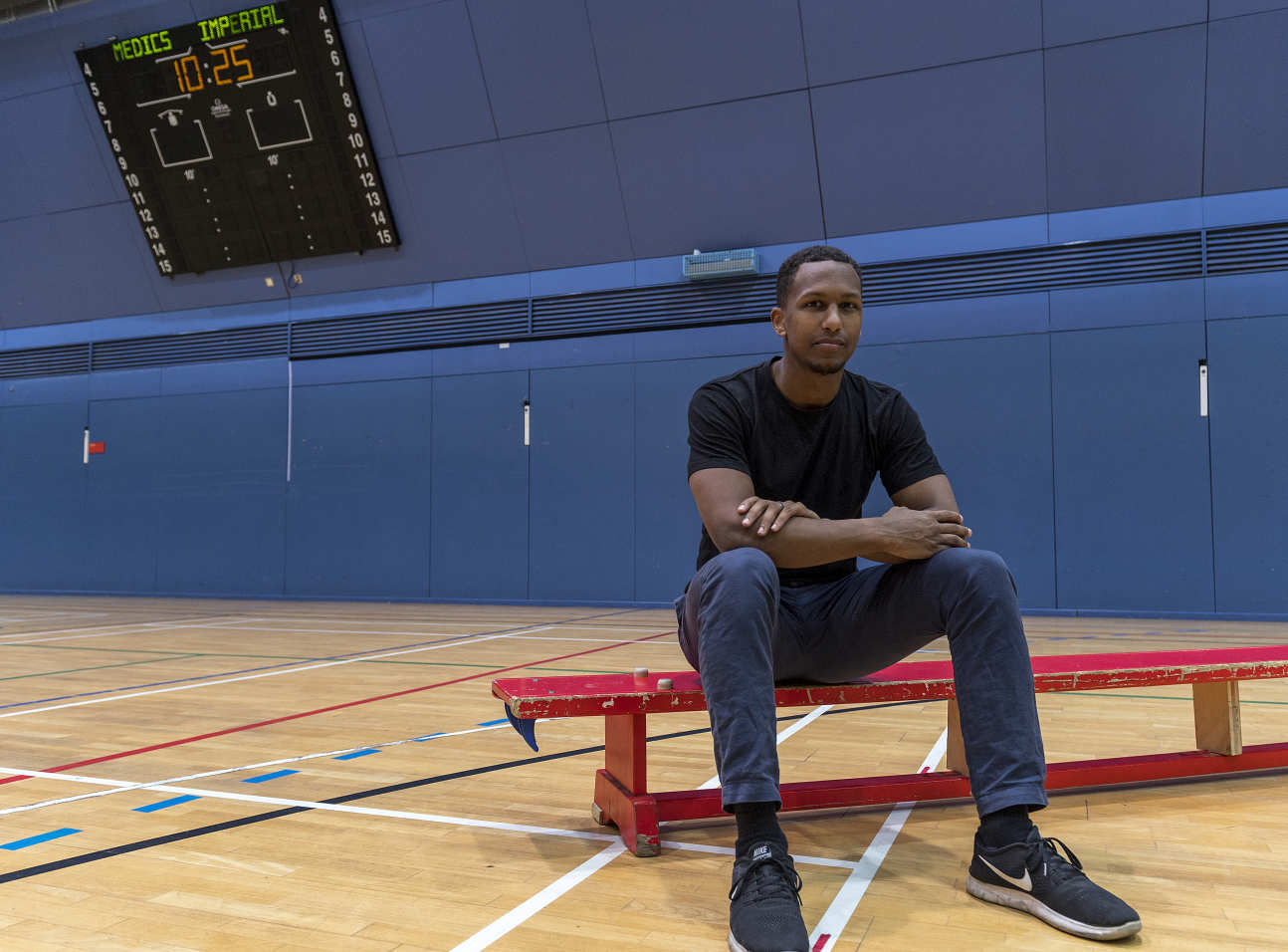 “To begin with, I was talking to gyms, thinking that cameras could be set up in their studios for yoga or HIIT classes. But I began to realise that this would not be lucrative.

“I used the Techcelerate funding to travel to San Francisco and Boston where I visited sports teams – football, basketball, hockey – as well as teams here in London. I spoke to football agents, people in marketing roles who aim to increase fan engagement, and broadcasters like Sky.”

“I found a definite need and an interest from the professional sports market.”

Thanks to the Techcelerate programme, Mr Millar has formed a partnership with a major sports technology company. Subject to a trial, this will enable him to distribute the technology to all the top sports teams internationally, both professional and semi-professional.

For now, Mr Millar has put his PhD on hold while he develops the business. He says he still has the vision of providing good feedback to help more people to exercise at home and has started using an Amazon Echo smart speaker with a video camera to get feedback for his own workouts, until he can develop a better solution.

He adds: “Techcelerate has been a really good experience and I would definitely recommend it to other Imperial people who want to start a company. It will teach you start-up fundamentals, help you understand and refine your market and bring you into a start-up community.

“Before I joined the programme, this was just a project but now I’ve incorporated a business called YPLAY. I understand the market now and I have paying customers. I am also part of a network of other start-ups. Starting a company is very tough so that community is really important.”